An air hostess has recently been fired by her employers (unnamed) when it came to their attention that she was earning over £650,000 a year by having sex with passengers in the on-board flight toilets.

She was caught in the act in the toilets during one of her long distance flights.

She was immediately fired after it, wow that was surprising thought they will keep her to make the passengers happy lol.

It has been said that she liked long haul flights between the Gulf and the USA for obvious reasons and she was charging up to £1,500 (Dh7,400) per flight per person.

“She admitted that she had sex with many other passengers during flight and that she preferred long distance flights between the Gulf and United States.” 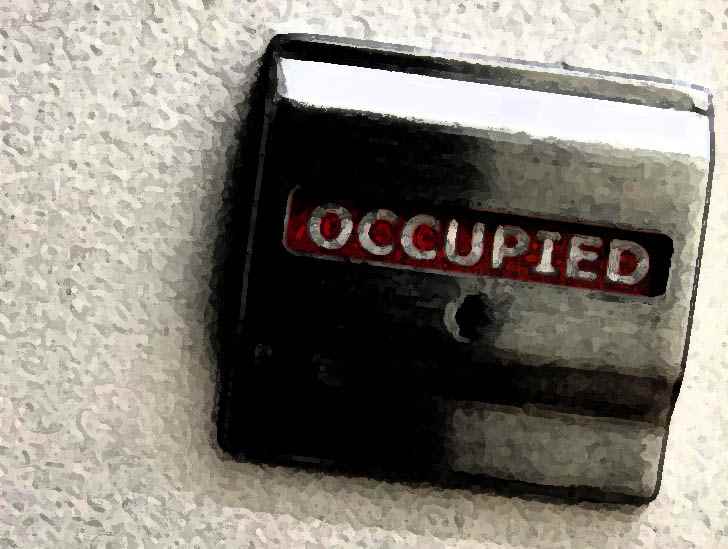 So it’s easy to join the mile-high club all you need is to get this hostess rehired and save up an easy £1,500 and that’s it.

I think the Airline was jealous that she was making that much a year.