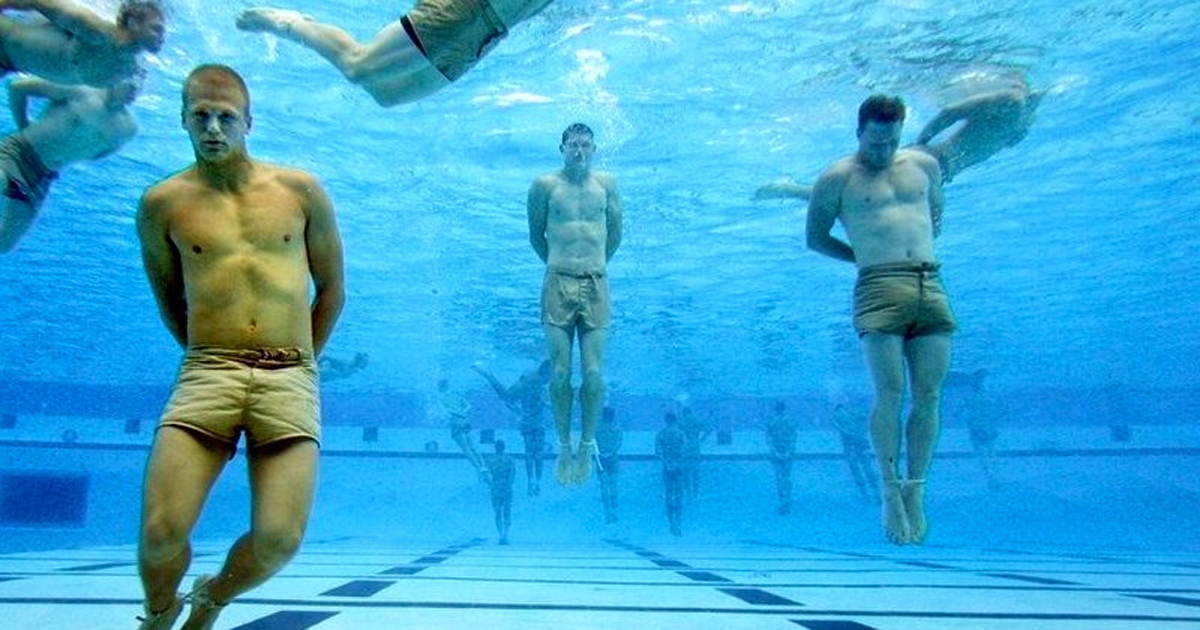 Most of us drift through life pretty easily. Occasionally, something pops up forcing us to think outside of the box and do something we’re not too accustomed to but only rarely.

However, things can be very different if you’re a Navy Seal.

Clint Emerson is a former Navy Seal who has just written a book about 100 vital skills learnt in the U.S. Navy, and I think it’s only fair to say that while incredibly insightful, it’s pretty terrifying at times too.

In this excerpt from Clint’s book, 100 Deadly Skills: The SEAL Operative’s Guide, Clint explains what you should do if somebody tries to drown you – whether that be in anything from shallow water to a rough sea.

When an operative is captured in hostile territory, the odds of survival are low.

Instead of being taken to trial, he will likely simply be made to “disappear” — which is why operatives practice escaping while wearing undefeatable restraints on hands and feet, both in water and on land.

Tied up, thrown into open waters, and left to drown to death, the well-trained operative still has recourse to a few skills that can help extend his life until he is found or reaches solid ground. 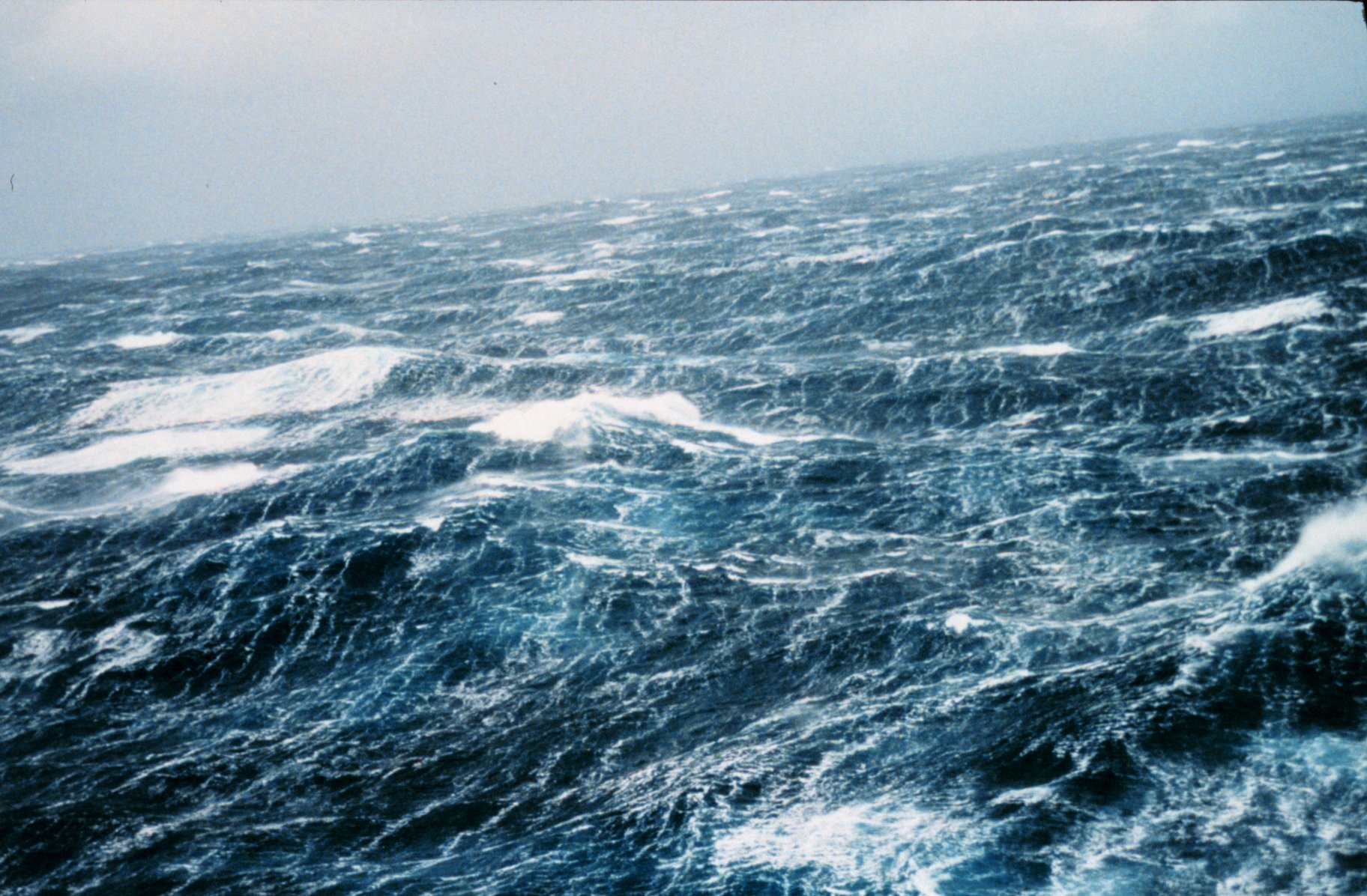 So as you can see, things are already pretty intense – but how can you stay alive?

When it comes to self-preservation in water, the key to survival is breath control. With the lungs full of air, the human body is buoyant — so deep breaths and quick exhales are key.

Buoyancy in freshwater is more challenging but still achievable. Panicking, which can lead to hyperventilation, is the number-one enemy to survival.

Restraints and body positioning may make breathing a challenge, but repositioning is always within the Nomad’s grasp. In shallow waters, use a sinking and bouncing approach (see diagram below) to travel toward shore, ricocheting off the seabed or lake floor up to the surface for an inhale.

When facing down, whether floating in place or using a backward kicking motion to swim to shore, the operative should arch his back in order to raise his head above water.

And what if you’re being drowned in rough water?

In rough seas, this may not give him enough clearance to get his head out of water. Instead, a full body rotation will allow him to take a deep breath and then continue travelling forward.

The idea is, that by travelling forward, hopefully the captured Seal will eventually find dry land, or at least somewhere they can free themselves from their restraints.

Either way, it’s still a terrifying thought – being completely tied up and left to ‘disappear’ in a bed of water.

Thank God there’s guys like Clint around to show us what to do.