This fish store in Kuwait has reportedly been shut down by the authorities after it was discovered that its owners were sticking googly eyes on the fish in the store in an attempt to make them appear fresher. 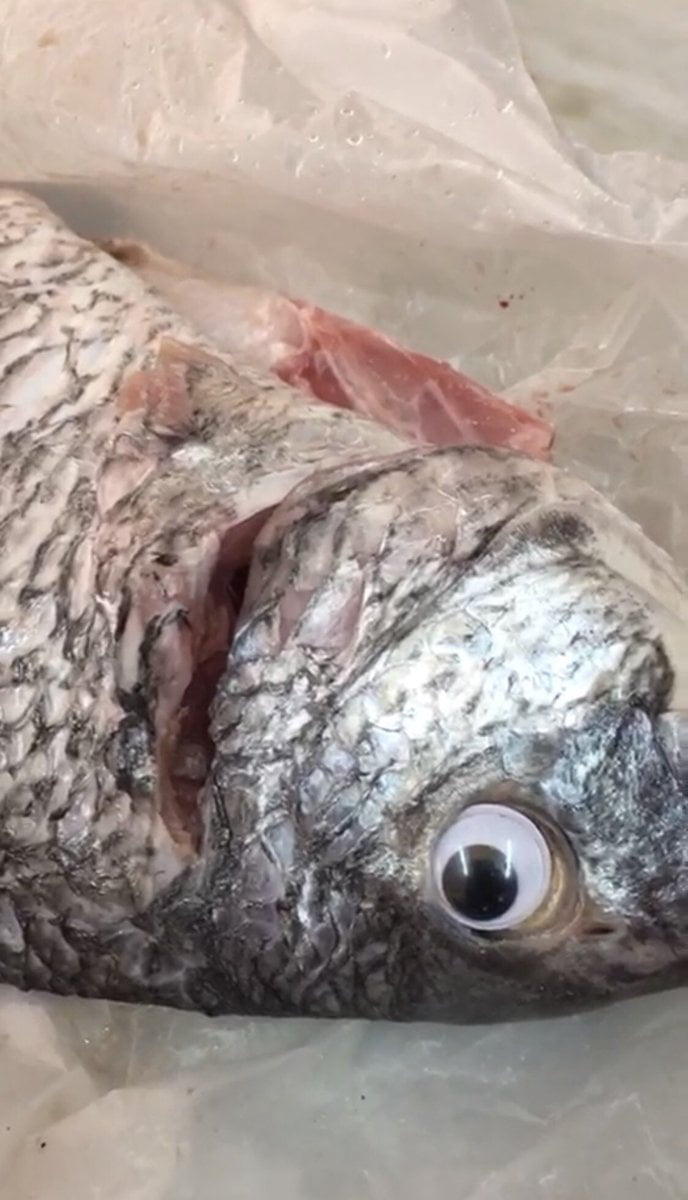 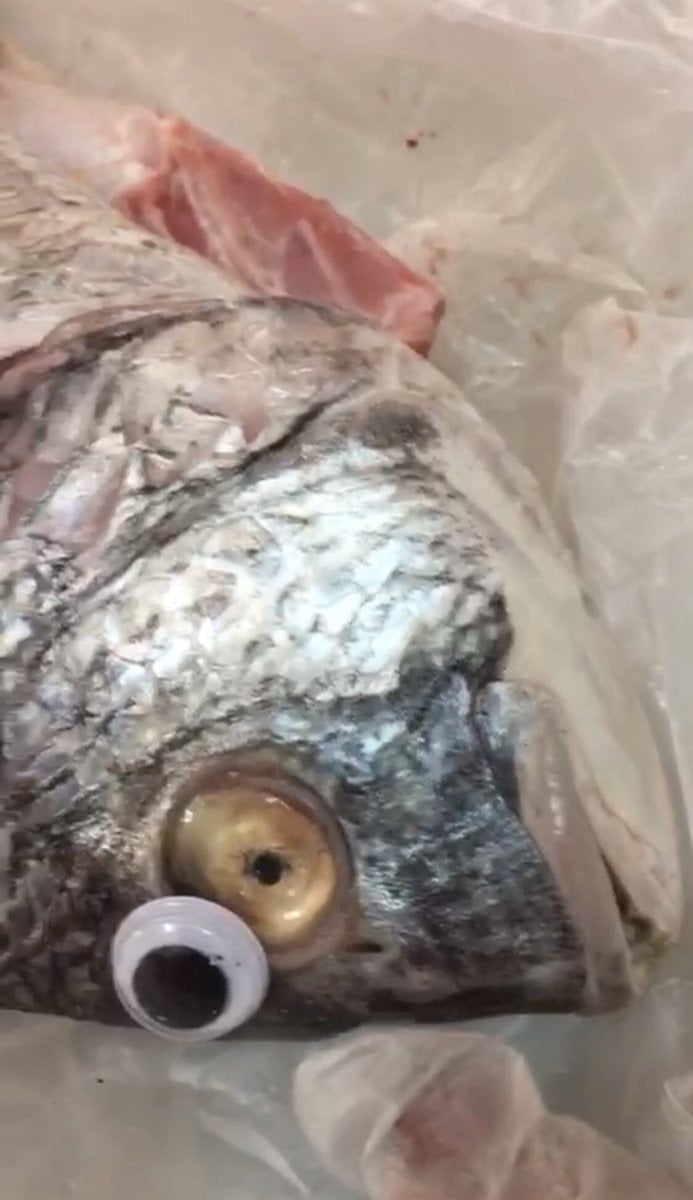 The country’s ministry of commerce had shut down the store after cottoning on to the slippery trick.

And people are ridiculing the fishmonger’s ploy, some with on-point fish puns: