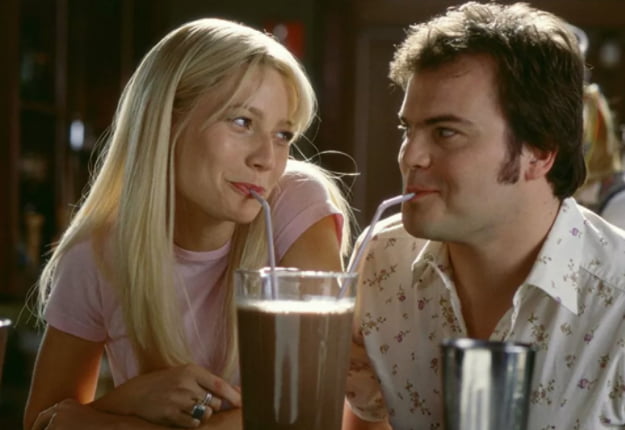 Being single is a good thing because recent studies revealed that:

This study is conducted at the University of Queensland in Australia, where researchers analyzed 10 years-worth of data from over 15,000 people, and found that couples in happy relationships weighed an average of 5.8kg more than single folk, and had an average weight gain of 1.8kg per year.

When you’ve been dating someone for a while, you don’t really have an incentive to go the gym anymore because you already have someone who’ll sleep with you, and ordering takeout and downing two bottles of wine together while binge watching Netflix sounds better than going out and being active… and before you know it, boom! Ten extra pounds.

No shame in that. You find love, but simultaneously lose all motivation to stay fit. 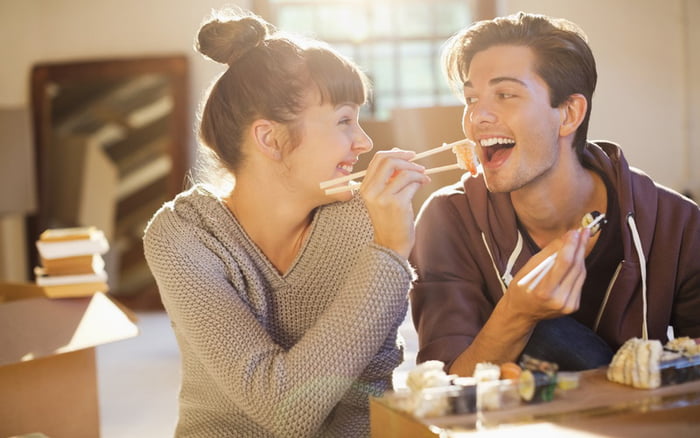 The study also found that, compared to singles, people in relationships tend to have healthier habits overall and smoke less, eat less fast food, and consume more fruits and vegetables. But regardless, most couples gain weight over the course of the relationship and are more likely to be overweight. 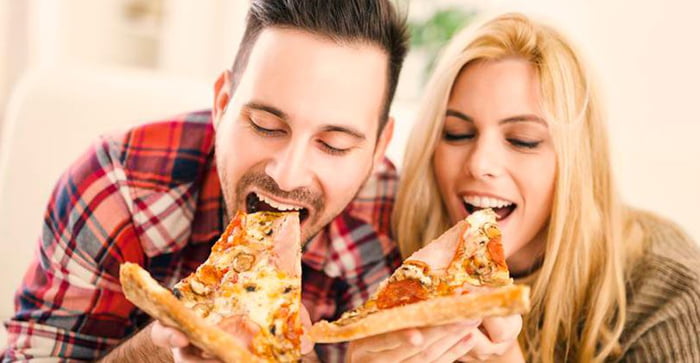 In case you need more proof to blame your dad bod on your wife or girlfriend, another study from the Southern Methodist University in Dallas followed nearly 200 newlyweds for four years, and came to the same conclusion.

In other words, the happier you are with your partner, the chunkier you get.

So, if you’re in a relationship and you’re packing on the pounds, don’t be sad. It only means you’re happy with your special lady, and those are just happy pounds, which is a beautiful thing.