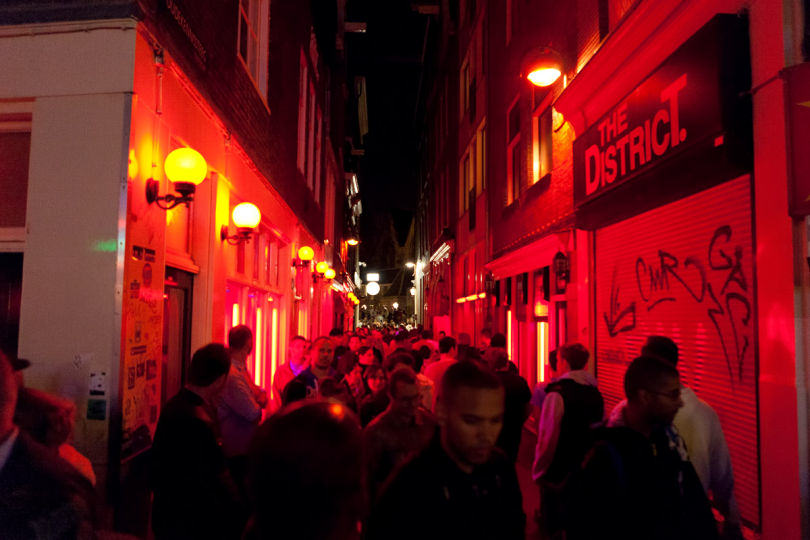 England has announced its first ever legalized ‘Red Light District’ has opened for business in Leeds to all the public.

This decision came after Leeds City Council experimented with a test scheme where prostitutes could happily advertise themselves on the streets of Leeds, without the risk of arrest.

The Leeds City Council has put a managed safe area where sex workers can work only between the hours of 7pm till 7am; this will have higher safety levels for prostitutes and makes it easier for them to report crimes. 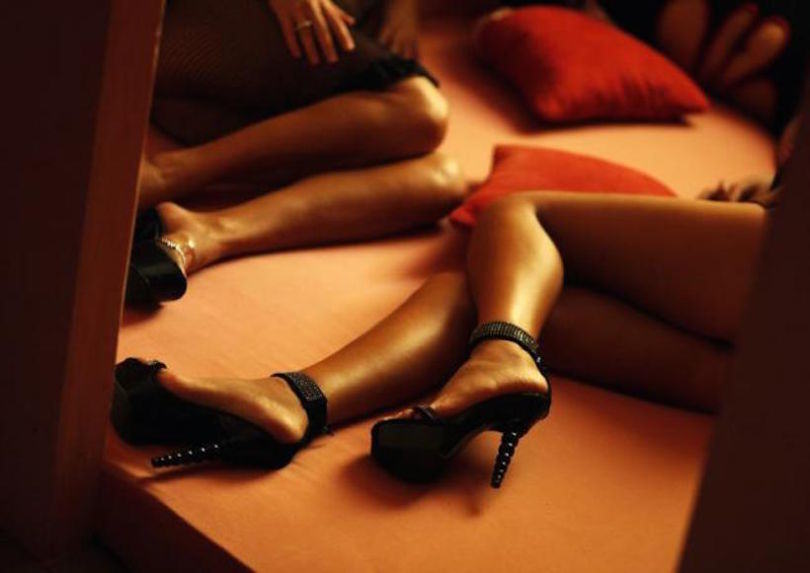 The Leeds City Council put this into effect just three weeks after a sex worker was murdered in Holbeck, Leeds.

Even though that the scheme has caused a fair amount of backlash from some quarters.

The Daily Mail  claim a number of businesses and residents in the city are ‘horrified’.

As well they condemned the scheme, claiming it amounts to the ‘legalisation of crime’ because God forbid you try and keep people safe.

Charlotte Rose, a sex worker and therapist, has been fighting for the legalisation of brothels for years, as well as rights for prostitutes in the UK. 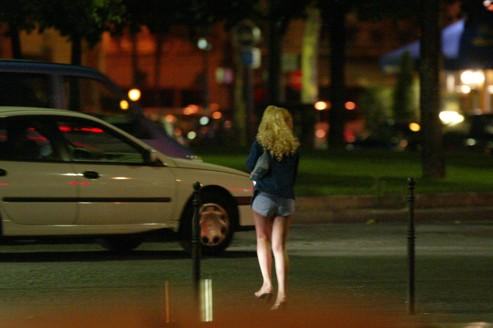 The Leeds Council has claimed that their ‘Red Light District’ is not a cure all fix but should help improve community relations, sex worker safety and protect people against harassment.