After a long day at work, while a man was going home he miraculously came across a whit box, which was nearly buried in the deep snow. It was freezing and the box was covered all in snow and hardly showing. What he came across to find inside that box broke his heart, and so he decided to take action and to do something about it.

The box that he found buried in the snow was barely visible, as it was white and partially hidden. 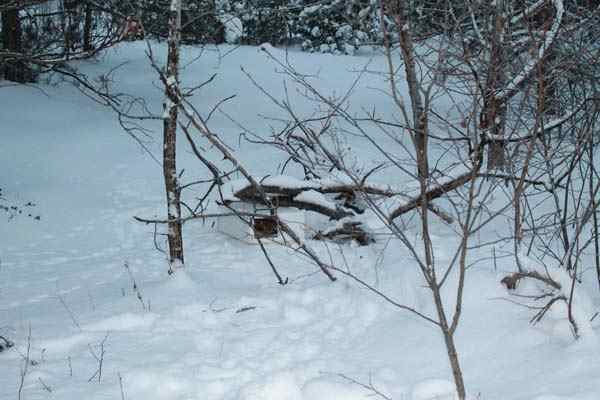 It’s a miracle he spotted it at all. 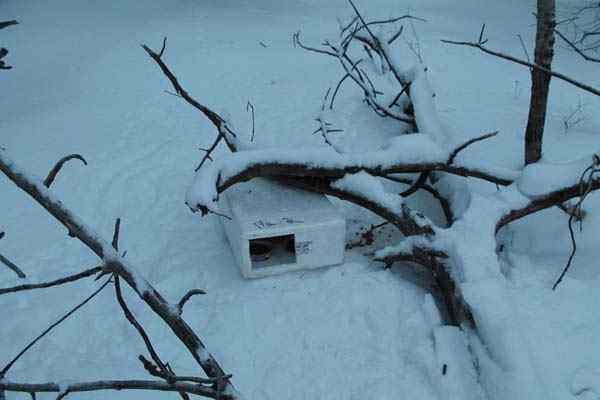 When he peered inside, he saw this depressing scene: a tiny kitten, obviously
cold and sick, sitting next to frozen food.

Then, he looked closer. There was another kitten inside, hiding behind his brother. 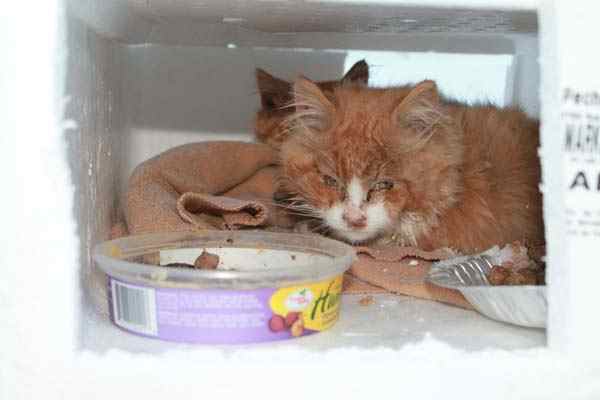 There weren’t homes, shelter or food anywhere in sight. 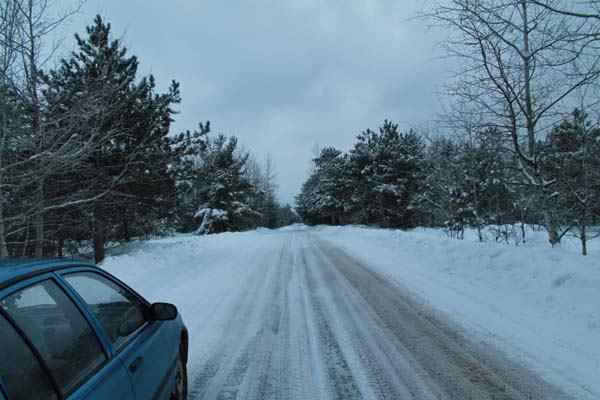 The kittens were obviously on their own, and slowly dying out in the wilderness. 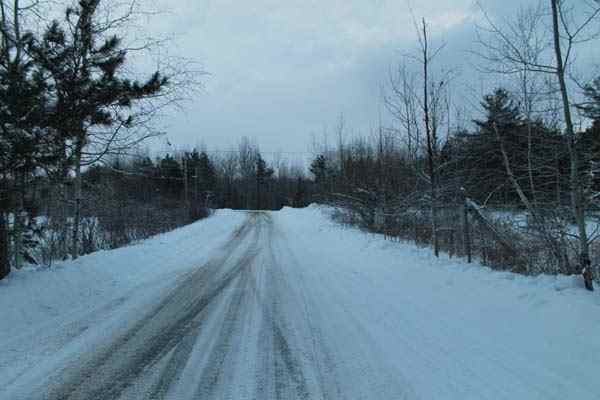 So, he took in those abandoned kittens, determined to help them survive. 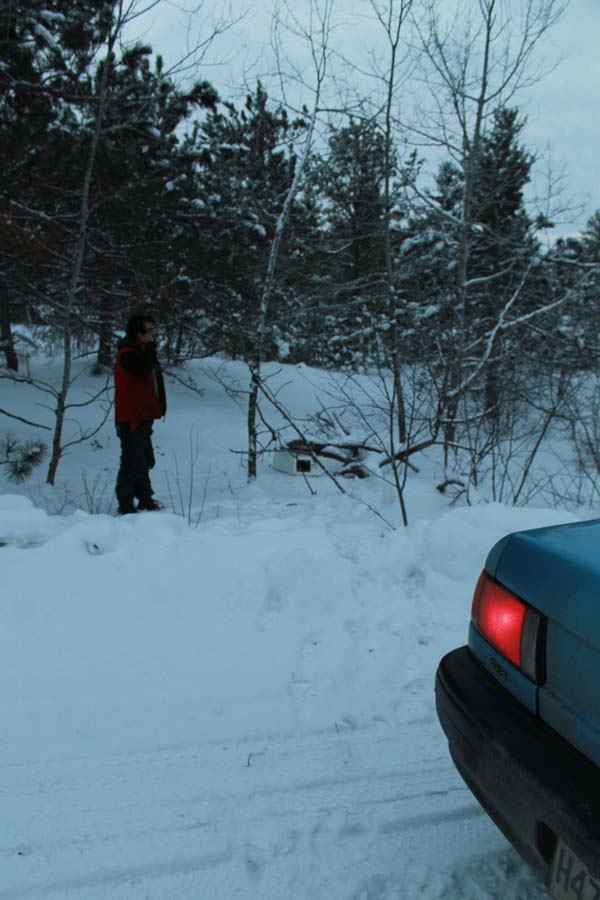 The cat at the back of the box didn’t look so bad. She was still sick, but not in bad shape like her brother. 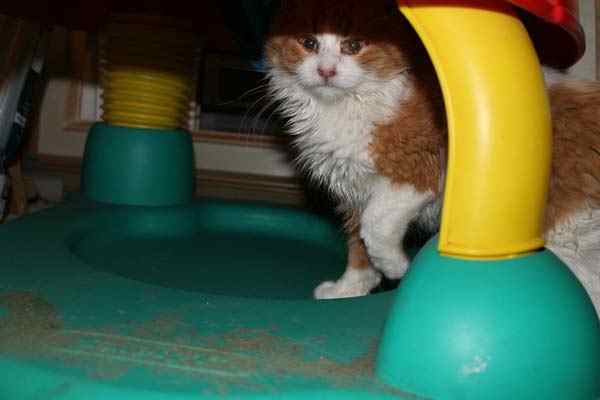 Without help, the brother at the front of the box surely would have died.
He is still very sick, is covered in his own feces and is struggling to stay alive. 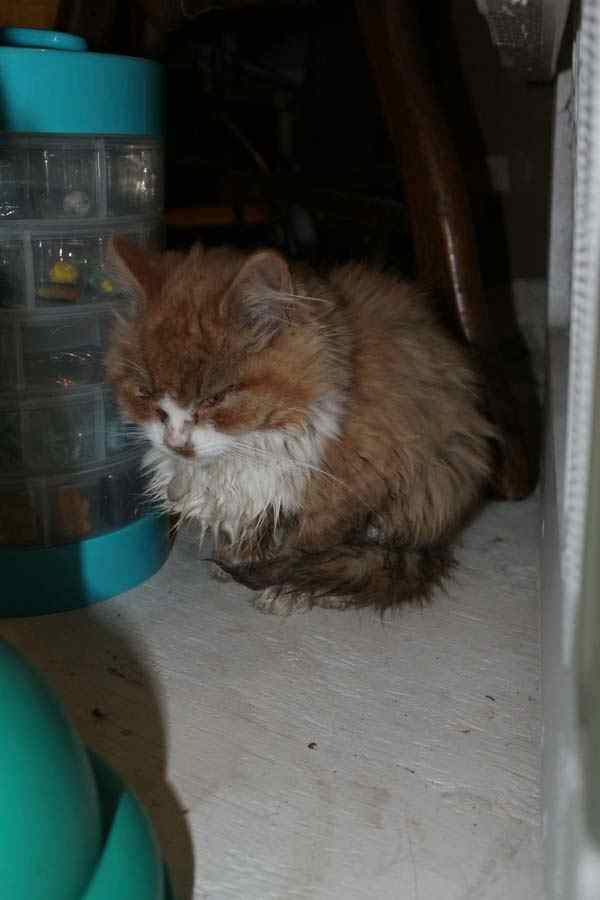 If separated at all, the kittens will cry out. They are terrified to be without each other. 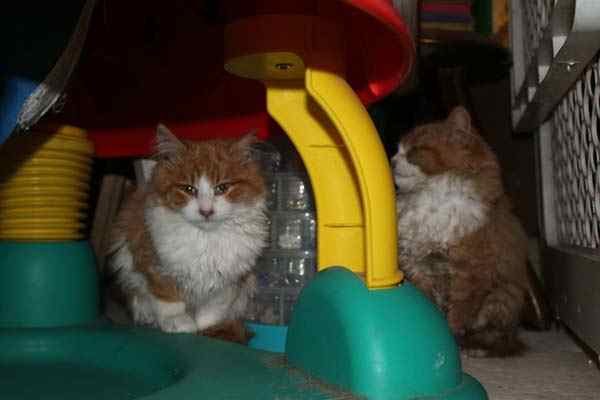 The kittens needed medical attention, but during the night their saviors did what they could. 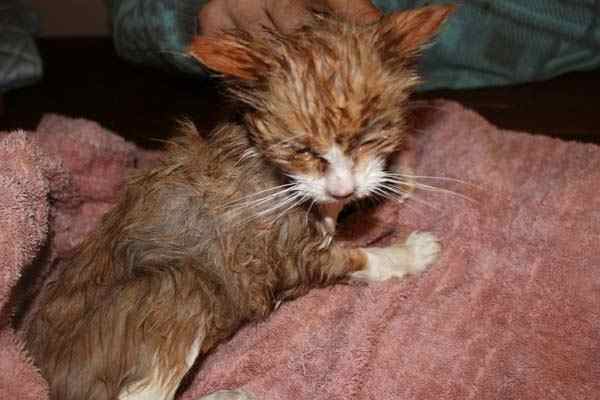 They were swaddled in blankets in an attempt to raise their body temperature.

One kitten responded very well to the warmth and love, and began purring like crazy. 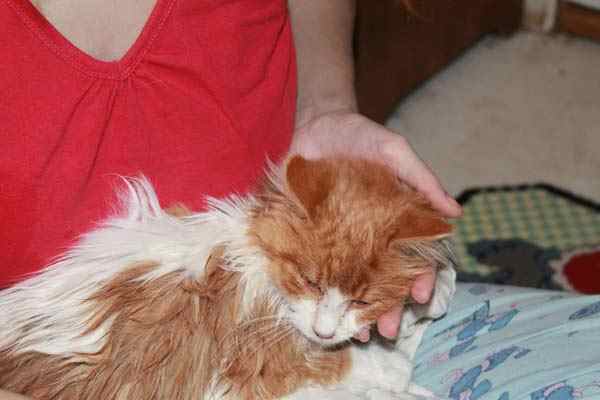 She also cuddled and nuzzled anyone who would be close to her.

Her brother, however, was still very sick and needed to get to the vet ASAP. 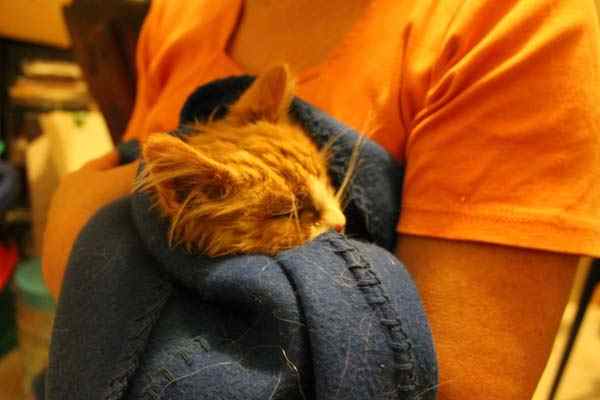 Luckily, they were both attended to and were on the road to a full recovery. 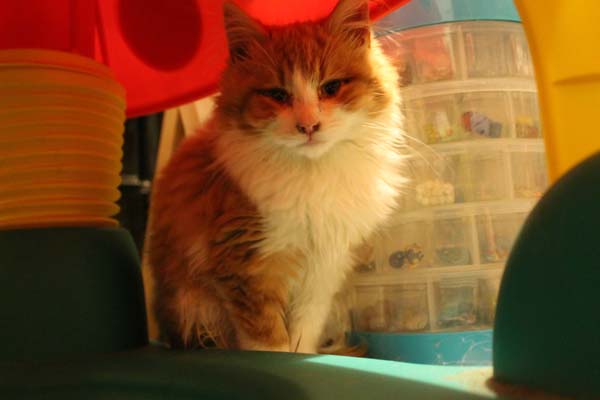 It’s incredible that these kittens were spotted from the road, hidden in that styrofoam container in the snowy wilderness. But I’m glad they were.

Because happy endings are the best.