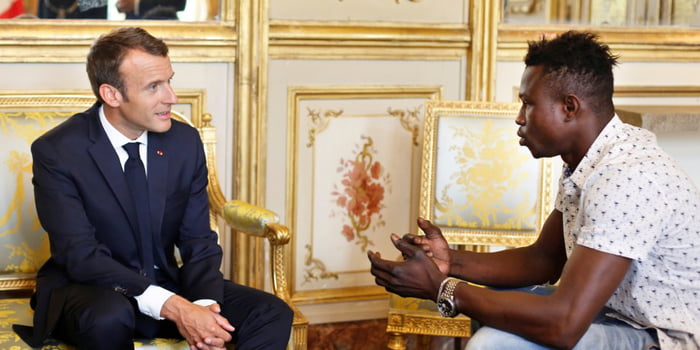 The Malian Migrant who climbed up 4 balconies to rescue a dangling toddler who was left unattended by his parents has been named an honorary French citizen after meeting with the president, Emmanuel Macron.

Mamoudou Gassam nicknamed the Spiderman of Paris climbed the city apartment block when he saw a helpless child dangling from the balcony. 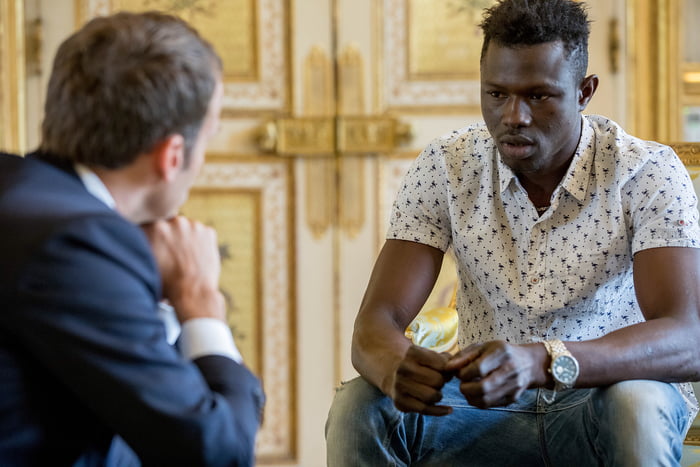 Mamoudou Gassam who is 22 years old only arrived to the country a frw months ago, had already been promised by authorities that they would support his efforts to settle there after a video of his heroics went viral.

The Parisian fire service told how they arrived at the scene to find their work had already been done by Mr Gassam. 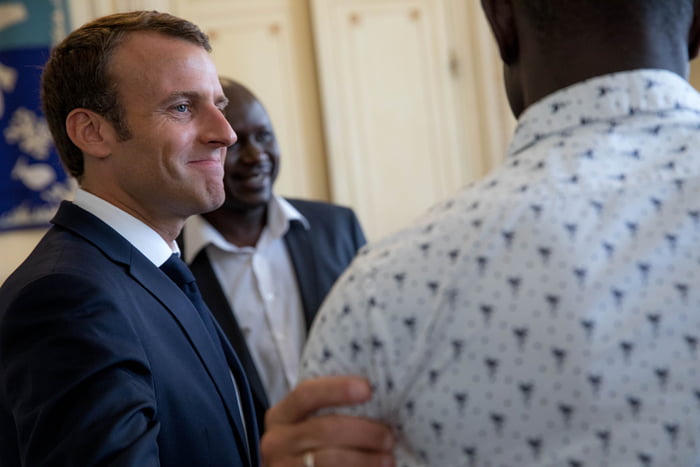 But, after Mamoudou Gassam meeting the French president at the Elysee Palace in the morning, he was told he would be made a naturalised citizen straight away as a thank you to what he did.

President Macron personally thanked Gassama and gave him a medal for courage and said he would also be made a fireman. 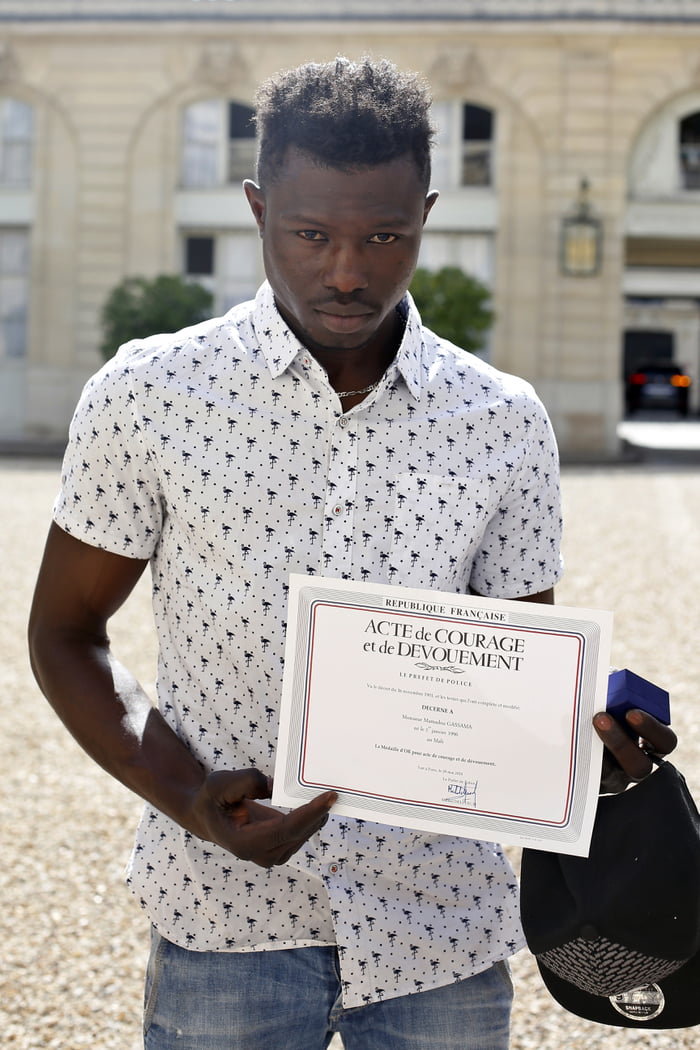 Local Police told the French media that the child’s parents were not at home at the time.

The father of the young toddler is being questioned by Police on suspicion of leaving his child unattended while going to the shops.

The mother was not in Paris at the time.