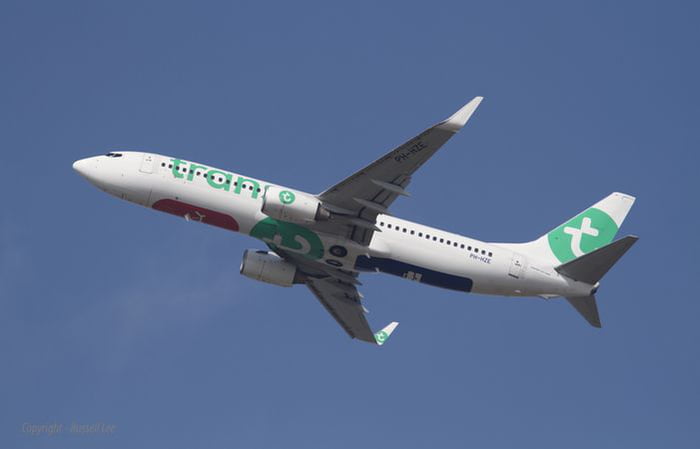 A PLANE full of holidaymakers was forced to make an emergency landing after passengers began to vomit and faint because of the stench of one man’s body odour.

The flight was heading to the Spanish island of Gran Canaria when it had to make an unexpected detour as passengers became overwhelmed by the “unbearable” smell of the “unwashed” man. 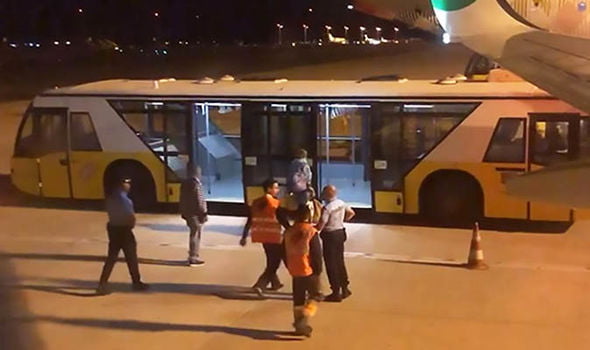 The man in question smelt so bad that other tourists began fainting and vomiting after the plane took off from Schiphol Airport in the Netherlands.

Staff on board the Transavia jet reportedly tried to quarantine him in a toilet before the pilot diverted the flight.

The Boeing 737 is said to have landed in the city of Faro, in the Algarve region of southern Portugal, so the foul-smelling man could be removed from the flight. 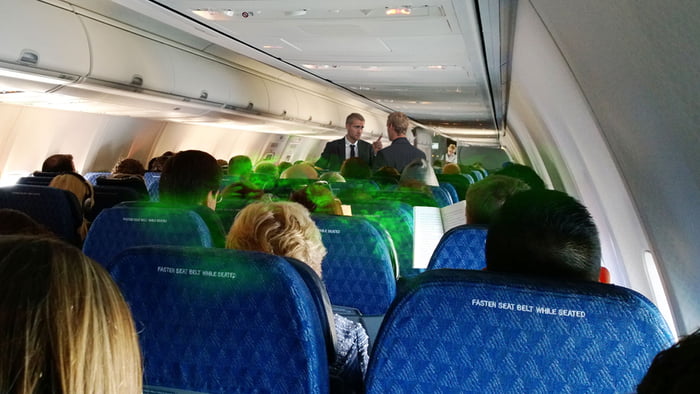 Belgian passenger Piet van Haut who was on board the flight described the smell of the man as “unbearable”.

He said: “It was like he hadn’t washed himself for several weeks. Several passengers got sick and had to puke.”

Transavia confirmed the emergency landing saying it was due to “medical reasons”.

It is not known why the man smelt so bad and what other medical issues he was suffering from.