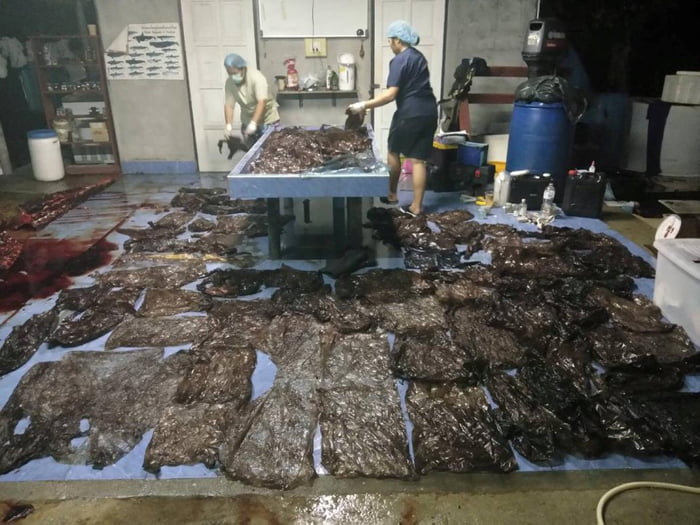 Upsetting photographs show the shocking truth and result of pollution on a whale that starved to death due to it had swallowed 80 plastic bags.

The pilot whale was barely alive when it was found by the rescuers in a canal near Thailand’s border with Malaysia. The whale was described when found as ’emaciated’ and had struggled to eat because its stomach was so full of plastic. 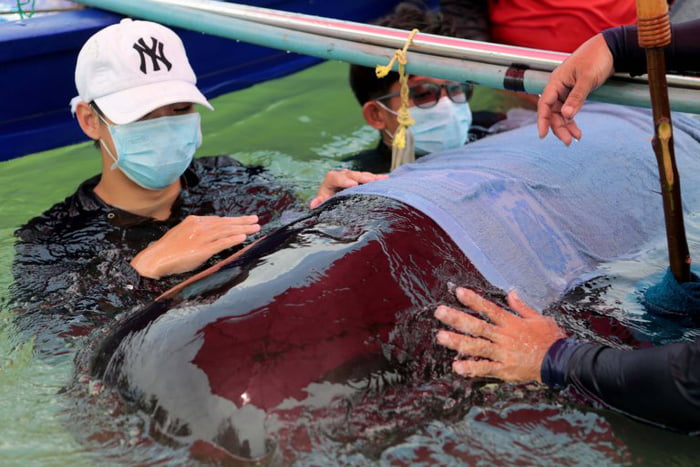 The poor whale vomited up five bags during its rescue attempts which proved fruitless, as the animal died a short time later. One of the tasked surgeons who were trying to treat the whale said it was the worst case of an animal dying due to plastic pollution she had ever seen in her life. 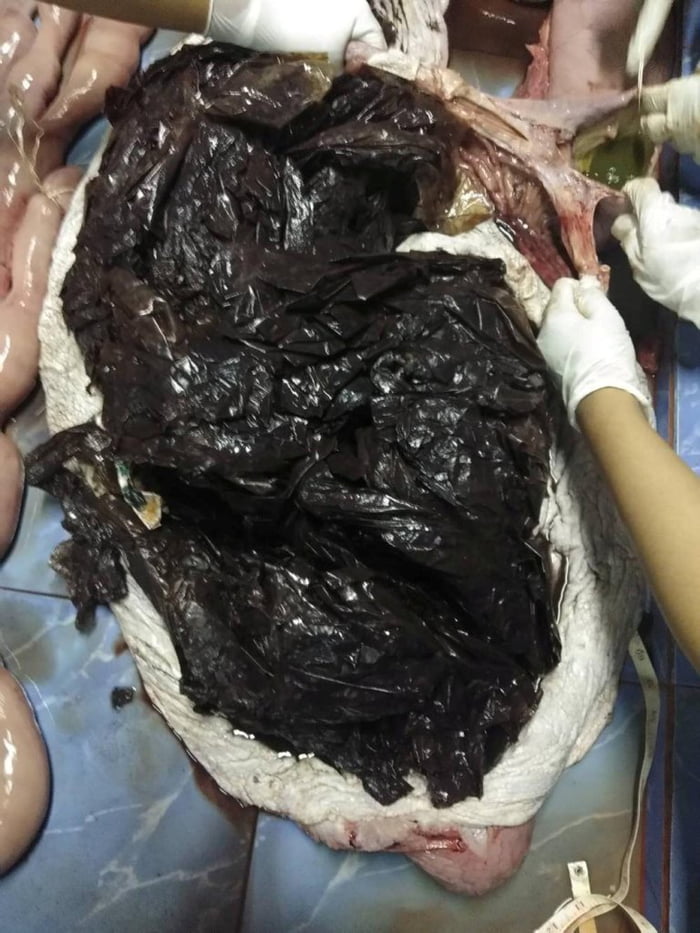 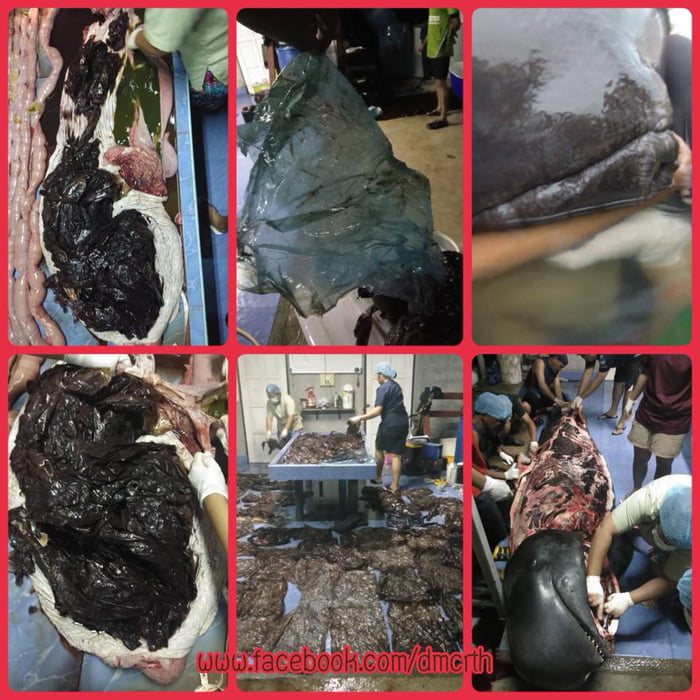 An autopsy that was done on the whale revealed 80 plastic bags weighing up to 8kg (18lb) in the creature’s stomach, the veterinary team said.

Thon Thamrongnawasawat, a marine biologist and lecturer at Kasetsart University, said the bags had made it impossible for the whale to eat any nutritional food.

‘If you have 80 plastic bags in your stomach, you die,’ he said. 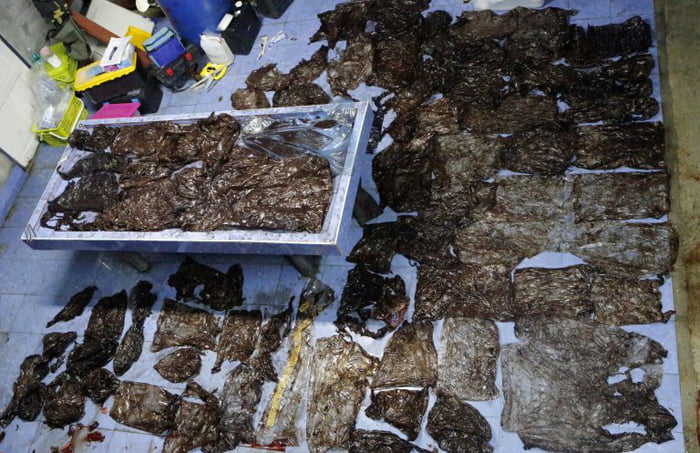 This is just sad…