Xiabu Xiabu, a popular restaurant has been shut down after a pregnant woman found a dead rat in her soup.

The couple alerted staff to the dead rat and expressed the concern of the health of their unborn child. The pair claim employees offered them money to abort their baby. Her husband Mr Ma said:

The franchise then offered the couple $727 as compensation for the mishap after the woman successfully completed a hospital check-up later in the day. 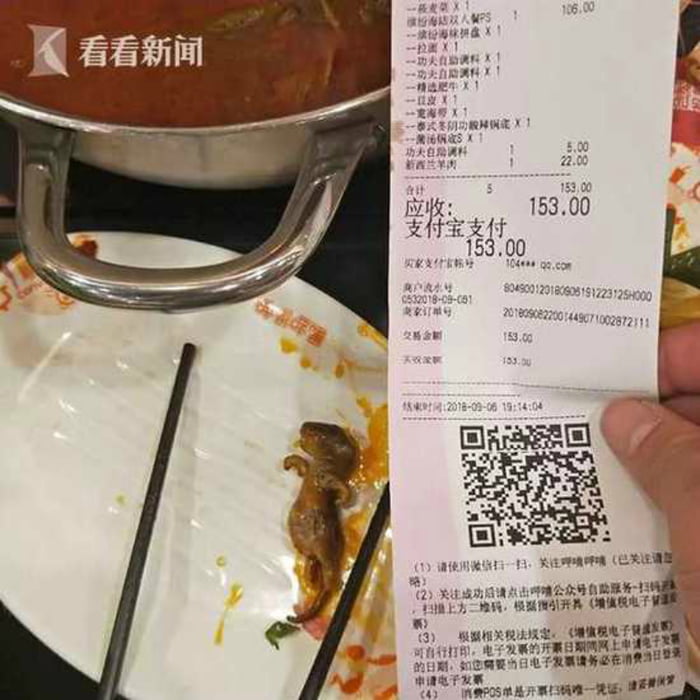 An immediate inspection of the restaurant did not uncover traces of rat but officials did find some accumulated water in the food processing areas and some of its vegetable suppliers did not have full qualifications.

The bureau shut down the restaurant temporarily while it improves its procedures. 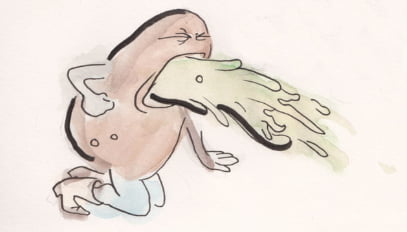 He said they are prepared to negotiate compensation after his wife had completed hospital check ups.

It remains unclear how the dead rat ended up in the hot pot.