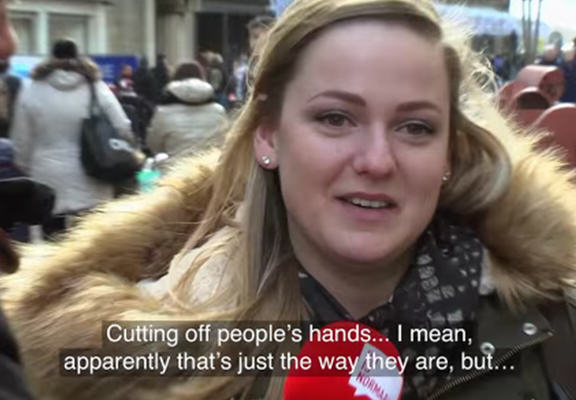 This group of pranksters go out to the general public and read out to them passages of the ‘Holy Quran’ and ask their opinion but they had a twist for them in store.

The group of pranksters, Dit Is Normaal, were actually reading out passages from the Holy Bible, after having covered the book to make it look like the Holy Quran to convince the people that the passages were from the Quran.

You might think that the people who had the passages read out to them would at least question the words, they were not only quick to believe exactly what they’d been told, but also condemned the passages and concepts of what was being read to them. 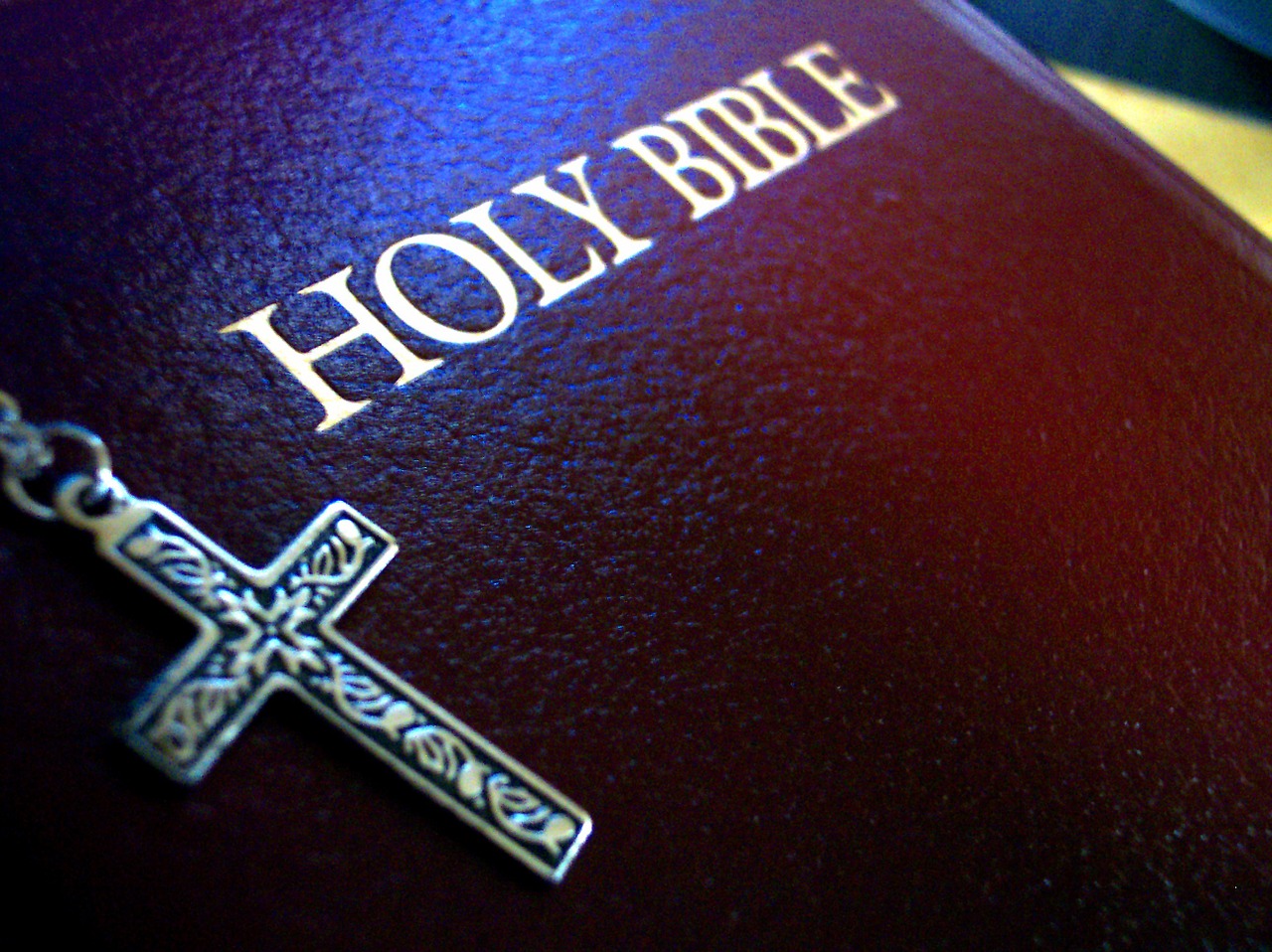 Women also came in for some flack as well as the fact the passages are seen as ‘the absolute truth’ to some people.

Because as we all know that Christianity could never be blame for anything wrong, it must be Islam where the brainwashing occurs.

So it turns out the people who are judging and just following what they are being told can’t actually know the difference between what’s in the Bible and what’s in other religious books, they just believe anything they’ve been told.