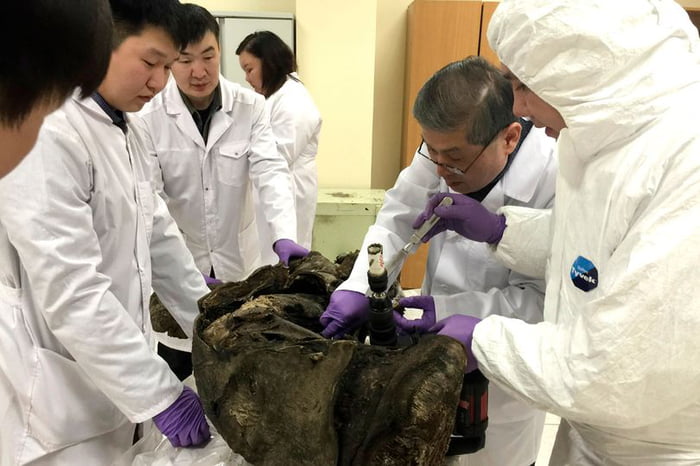 According to The Siberian Times, scientists from Russia’s Northern-Eastern Federal University alongside the South Korean SOOAM Biotech Research Foundation are opening a research lab in the Siberian city of Yakutsk.

The $5.9 million lab will be a “world class paleo-genetic scientific hub”. 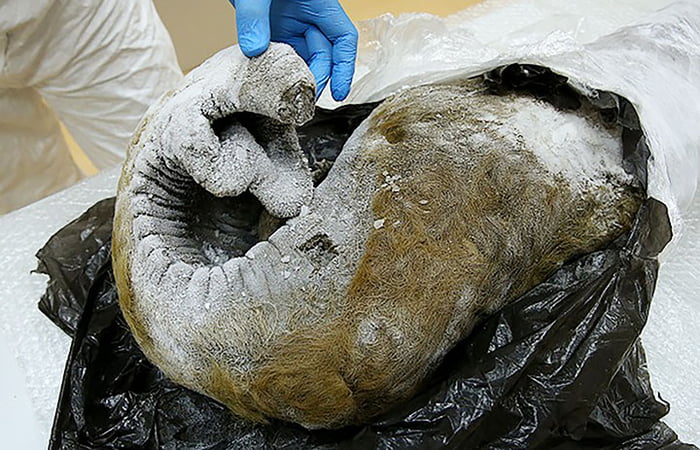 Experts say the centre will aim “to study extinct animals from living cells – and to restore native creatures as woolly mammoth, woolly rhinoceros, cave lion and breeds of long-gone horses”. 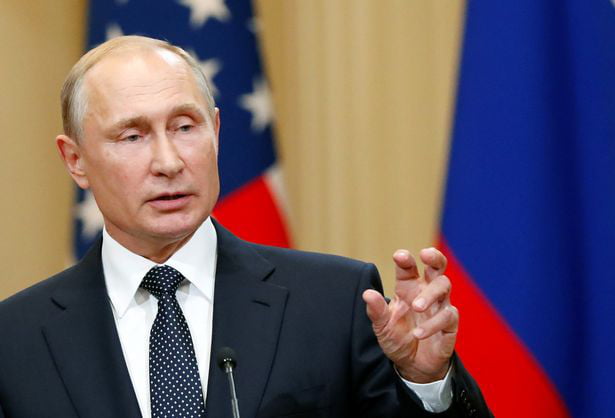 The cloning laboratories – some sunk deep in the permafrost soil – will extend research by Russian scientists who are already working closely with South Korean specialists.

They’ve found DNA from the ancient animals preserved in remains encased in frozen soil – or permafrost – for tens of thousands of years. 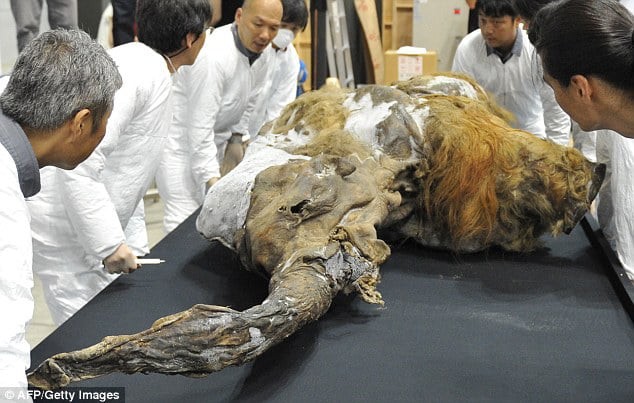 Dr Lena Grigorieva – who drafted plans for the centre – said:

There is no such unique material anywhere else in the world. We study not only Pleistocene animals, another line is the study of the history of settlement of the North-East of Russia,

Northern ethnic groups have a unique ancient genetic structure. Such studies will help in the study of rare genetic diseases, their diagnosis, prevention.

Around 80% of soft tissue samples of extinct animals from the Pleistocene and Holocene have been unearthed in this area. However, resurrecting them is difficult as DNA degrades over time.