If you were ever worried about being rejected by your loved one when you propose, spare a thought for one romantic and very rich Saudi Prince.

Who reached out with a simple phone call to his concierge service provider, a UK business called Quintessentially.

“We made it happen,” says Quintessentially’s chief executive and co-founder Aaron Simpson.

The Saudi Prince flew in 300 family members and friends to watch while he popped the question in front of a very expensive site costing a measly $40 million, according to the BBC .

The very expensive site is… The Pyramids of Giza ! 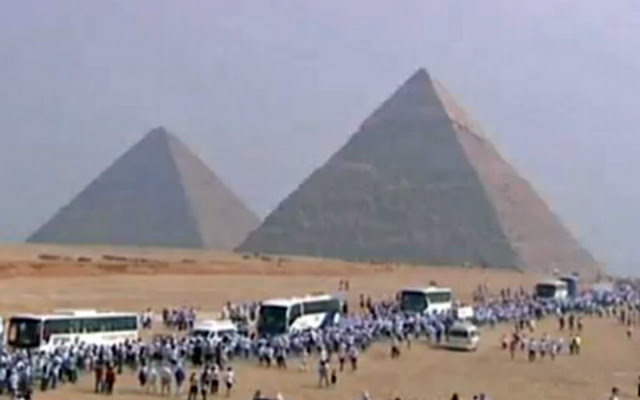 As part of the deal, locals and tourists were denied access to the Pyramids, where the party was held. 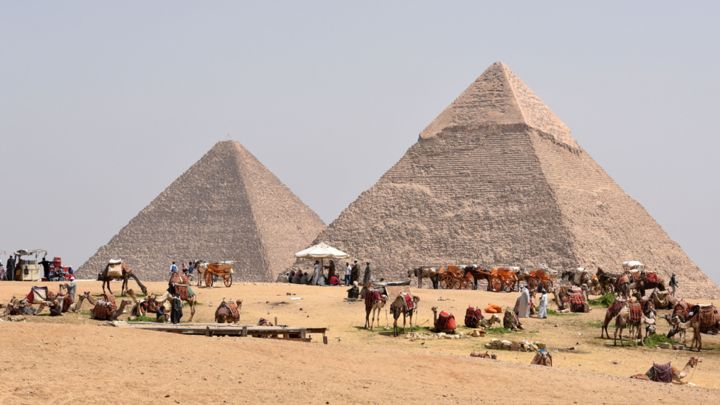 He practically owned the world’s most breathtaking and historical site for a few hours.

Thankfully for the prince, his girlfriend said “yes”