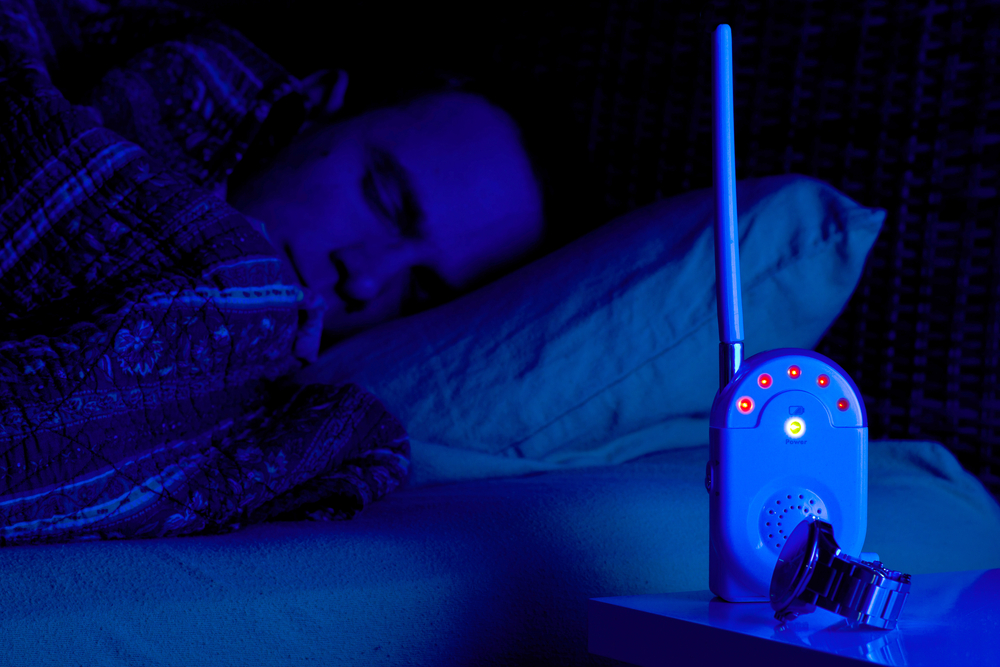 You would this that the new baby monitors with a built in camera, would make life easier for parents of young children.

Not so much, says the parents of a 3 year old boy in Washington DC.

The little boy kept complaining to his mum that some stranger was talking to him through the night and he could hear voices that woke him up.

Sarah the mother of the 3 year old boy discovered this when she walked into her son’s room and head a voice say, “wake up little boy, daddy’s looking for you’. Later on, Jay heard the same voice coming from the room “look someone’s coming”, as Sarah entered the room.

She discovered that their toddler was being spied on by a stranger who had hacked the monitor! CBS News reported on this in the upcoming video where you will actually hear the intruder speaking in a really creepy way to this scared child.

Needless to say, both parents were alarmed and became more frightened when they noticed that the night vision lens was being controlled as well by the hacker and he was following their movements.

They contacted the baby monitor manufacturer Foscam, who informed them that is was more than likely someone had hacked their monitor using a smartphone app or computer. 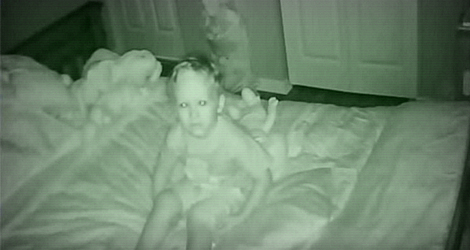