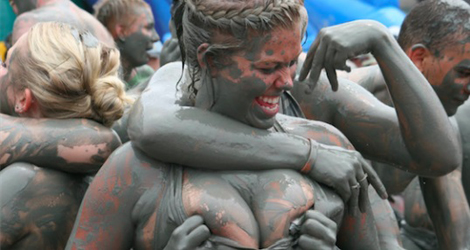 Music has provided us with a plethora of good times over the years, but one stands out from the crowd – festivals. Yet, when you take a minute to step back and actually think about the field-based frolics you get up to and the nasty shit you put up with, it’s kind of gross, actually, it’s seriously gross.

You get lost in the festival bubble and for some reason endure it all without a second thought because it’s all part of being there. At home I shower every day religiously even if I’m not going to see anyone. Put me in a field for a few days surrounded by thousands of strangers and it won’t even cross my mind, a packet of baby wipes and you’re sorted. General cleanliness goes out the window and suddenly you don’t give a shit, in fact we bloody love it. It’s what festival are all about, escaping reality and getting lost in the moment, surrounded by your mates and awesome tunes. However, when you think about it you encounter some strange shit in those few days that would never be acceptable in real life.

No ones toilet should be covered in shit. Apologies in advance for the image 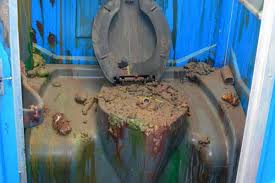 Often drunk wankers will crash into your tent during the night but you just laugh it off because what’s the point in stressing out. 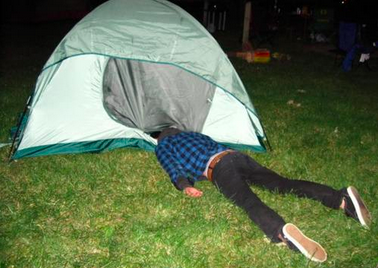 In the real world we are so tech-savvy we can’t last a moment without internet connection.

Garden chairs, rubber dinghies and all sorts are often stolen around the camp site. Do you call the police? Of course not, you just go and take someone else’s.

5. Hang out with strangers

At a festival it’s acceptable to grab a chair and pitch up to your fellow campers and discuss life, imagine doing that at a pub? People would think you were a right oddball.

Inappropriate flags have become a prerequisite of festival crowds. They often express something totally inappropriate but we all just laugh and carry on. The recent Glastonbury Kim Kardashian sex tape flag got the crowd and media talking. 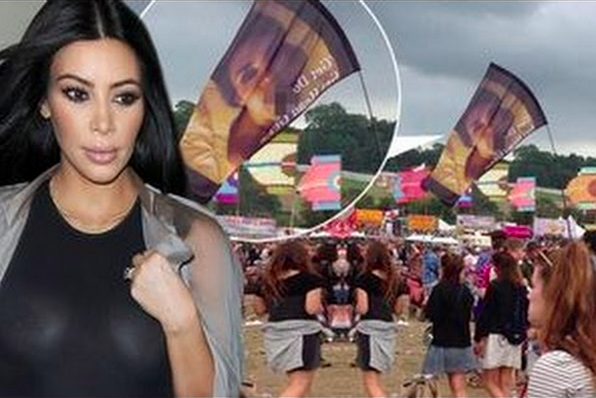 7. Shitting in other peoples tent

This has become a bit of a trend in recent years, doing a dump in a poor sods tent is never acceptable outside the bubble of festival or in it. Please make it stop.

The rave dots and shit fancy dress are always rife. 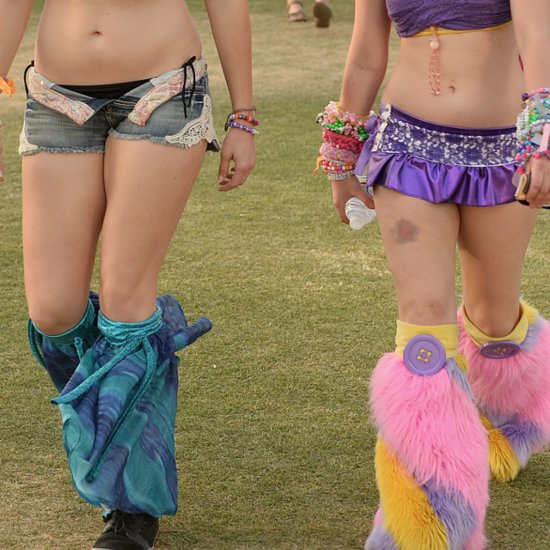 Festivals have a laissez-faire approach to drug taking.

In real life it is not acceptable to consume an alcoholic beverage at 7 am.

As david Brent once eloquently put “women are dirty” and so are men.

At a festival it is acceptable to have three burgers a day.

Festivals make you smoke more cigarettes than you ever thought possible and quit as you leave.

Out of choice you live in a room that you can neither stand in nor reach an adequate temperature. 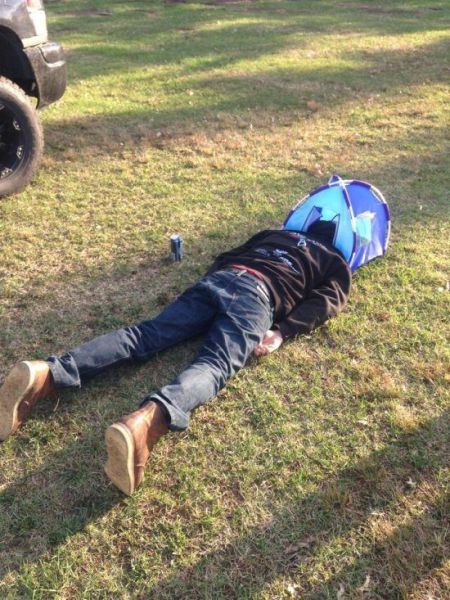 In real life when your phone displays the message “10% battery remaining” you’ll turn into a person possessed searching for that charger. At a festival you’ll either ditch your phone completely or go and queue for hours at a pay station to give it some juice. 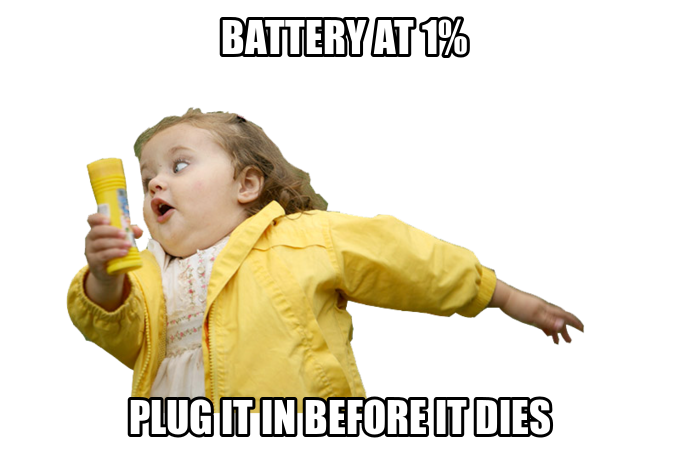 Nakedness is rife, you’ll see boobs and ball bags lingering on every corner of the campsite, which i’m pretty sure is illegal. 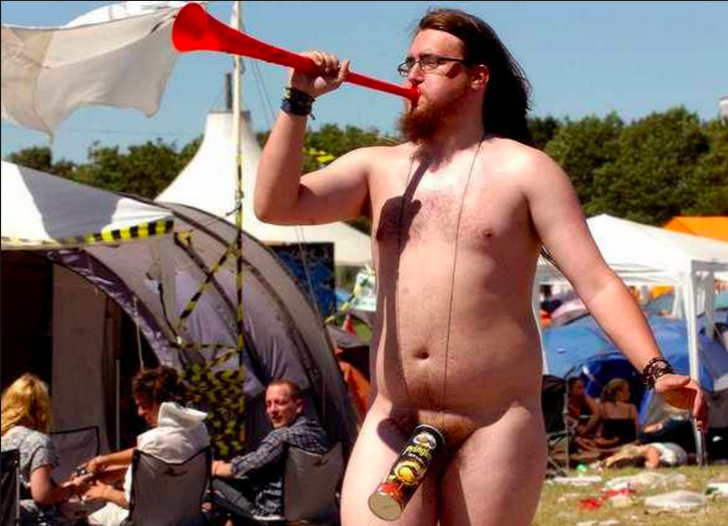 Despite all these things, year on year we will save up all of our dollar so that we can embrace that festival spirit one more time. Come rain or shine we will have a cracking time and love every moment of it.