Bubble tea is very famous and beloved in Asian countries like Taiwan and Hong Kong. People are even willing to spend more than an hour queuing to get one. 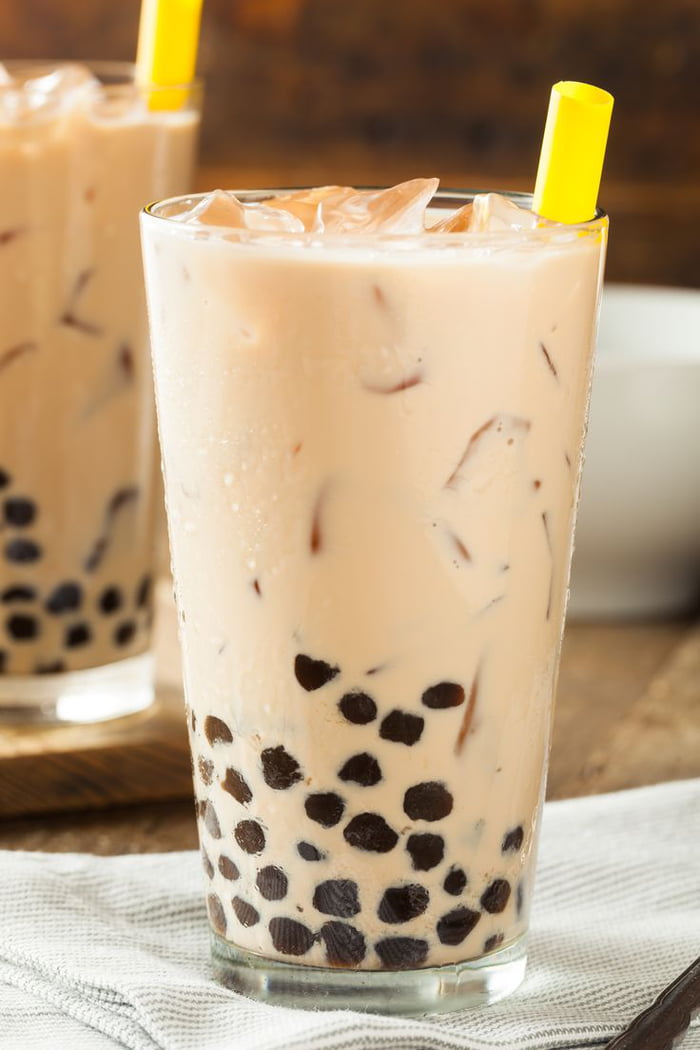 A 23-year-old woman in Taiwan locked herself up in the bathroom and threatened to commit suicide because she didn’t get her cup of bubble tea.

According to her husband, the wife had a serious craving for bubble tea and had been talking about it all day. 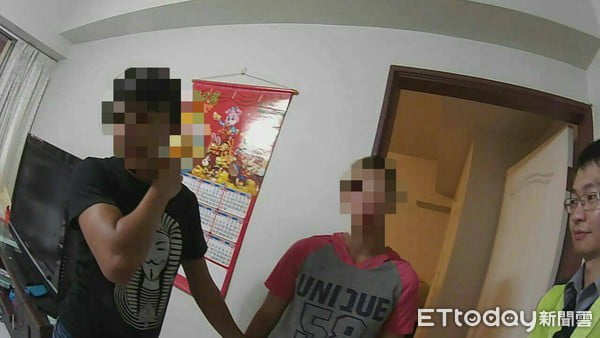 Not being able to drink bubble tea was too much to handle. She started talking nonsense about taking her own life away. She then locked herself in the bathroom and kept shouting.

The screaming was so loud, the neighbours contacted the police subsequently. 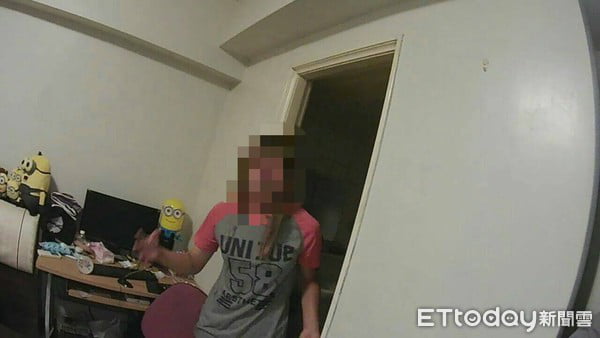 After the cops arrived, the wife reluctantly opened the door but she was still very emotional. They were only able to calm her down after giving her half an hour of counselling. The couple then held hands and went to buy the bubble tea she wanted. 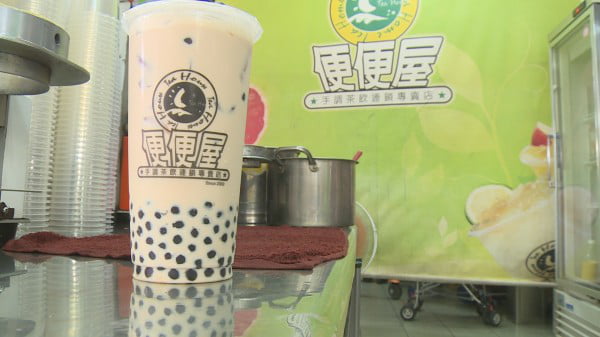