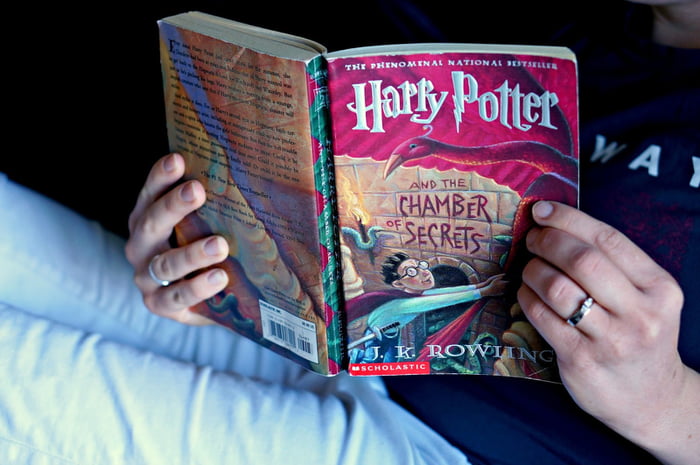 According to the study published in the Journal of Applied Social Psychology, people who are emotionally attached to Harry Potter and the characters are less likely to be prejudiced towards minority groups.

Researchers gave a 34 primary school kids a questionnaire about how they felt towards immigrants.

They then divided the group into two, one group were asked to read a scene about Draco Malfoy calling Hermione a “filthy little Mudblood,” and the other read paragraphs that had nothing to do with prejudice, such as Harry buying his first magic wand.

After a week the children were quizzed on their attitudes towards immigrants once more. Those who had read the scene involving Malfoy’s prejudice towards Hermione had significantly improved their views on immigrants.

Those who had read the neutral scene saw no change.

Essentially, researchers believe that after being exposed to Malfoy’s hatred the children had began to show more tolerance and kindness.

Two more follow-up experiments were performed where different groups were asked about their attitudes towards minority groups after reading Harry Potter.

The results found that one group of high school students had better attitudes towards gay people and the other found the group had more compassion towards refugees.

Lead author Dr. Loris Vezzali, a professor at the University of Modena and Reggio Emilia, said:

“Harry Potter empathises with characters from stigmatised categories, tries to understand their sufferings and to act towards social equality,”

“So, I and my colleagues think that empathetic feelings are the key factor driving prejudice reduction. The world of Harry Potter is characterized by strict social hierarchies and resulting prejudices, with obvious parallels with our society.”

“Harry has meaningful contact with characters belonging to stigmatised groups. He tries to understand them and appreciate their difficulties, some of which stem from intergroup discrimination, and fights for a world free of social inequalities.”

What d’ya know? Harry Potter truly is the gift that keeps on giving