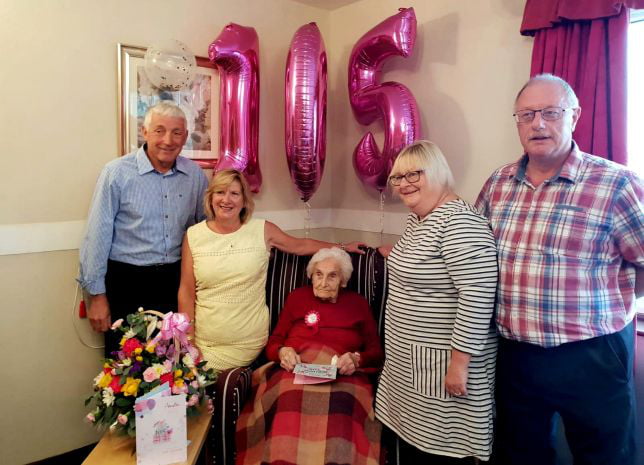 A 105-year-old woman who lived through both world wars has revealed her secret to longevity was to say single. 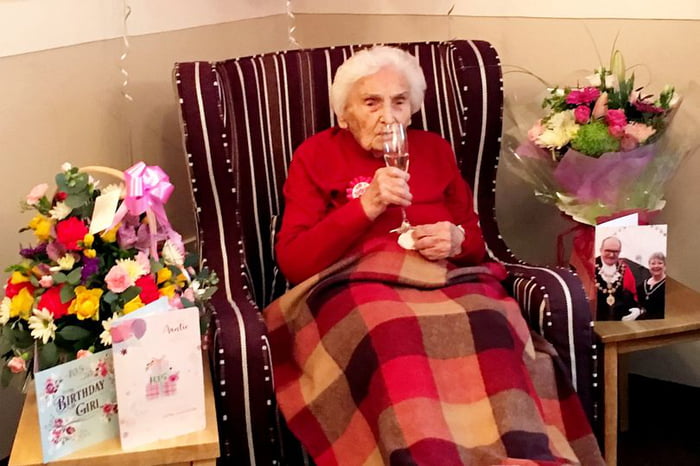 She was born in 1913 the same year as the first ever Chelsea Flower Show in London and when 439 miners died in the Senghenydd Colliery Disaster.

She spent the vast majority of her life in her childhood home, for 93 years, before she moved into a nursing home. She said:

I would put my good health down to hard work and avoiding men.

I loved celebrating my birthday although I was disappointed the Queen didn’t come. I received my letter from her but I thought an appearance was the least she could do.’ 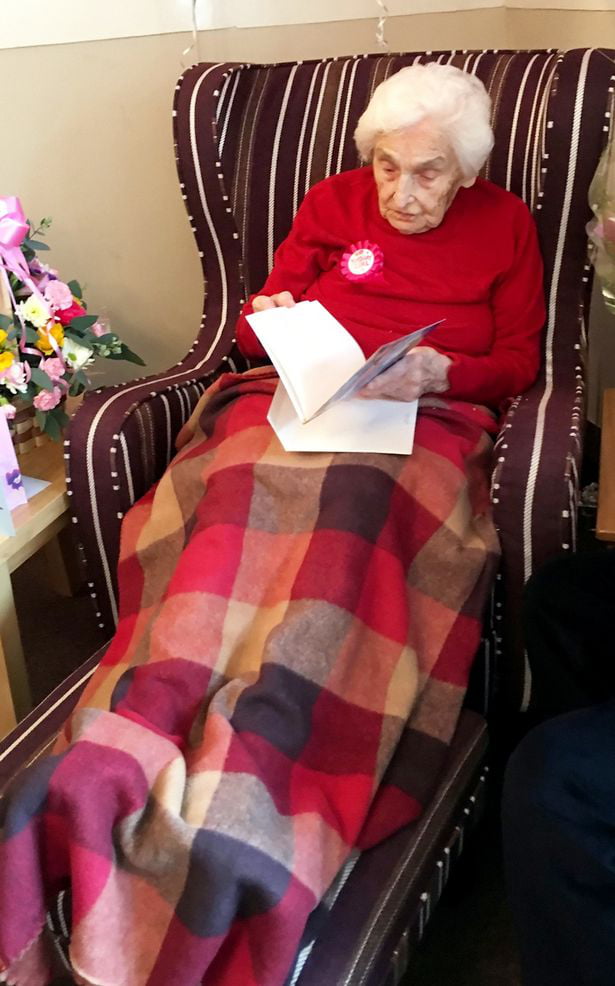 Impressively, Brenda even received an award for only having one day off sick in 33 years.