A man born without a penis has lost his virginity aged 45 thanks to a bionic manhood made from his own skin. 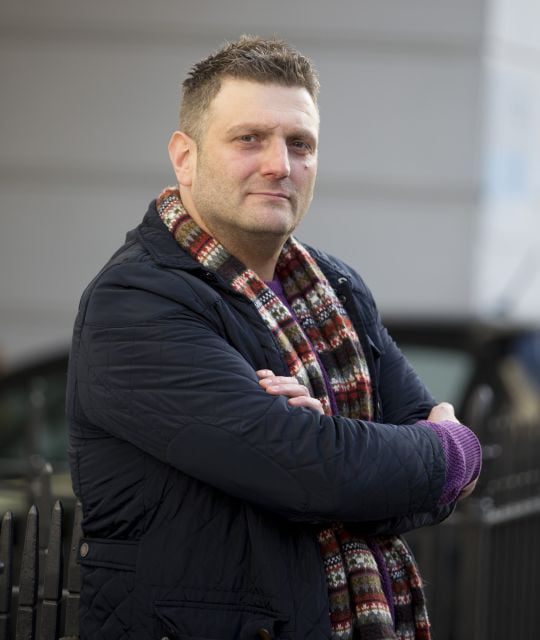 Andrew Wardle, who is from Manchester, England, was born with bladder exstrophy, a rare birth defect that meant he was born with testicles but no penis.

Recently, he underwent an intensive 10-hour operation at University College Hospital London to fit a bionic penis that costs around $65,610.

Six weeks after the surgery, he could finally have sex for the first time. 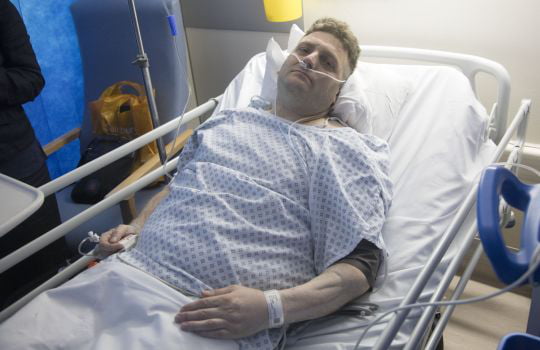 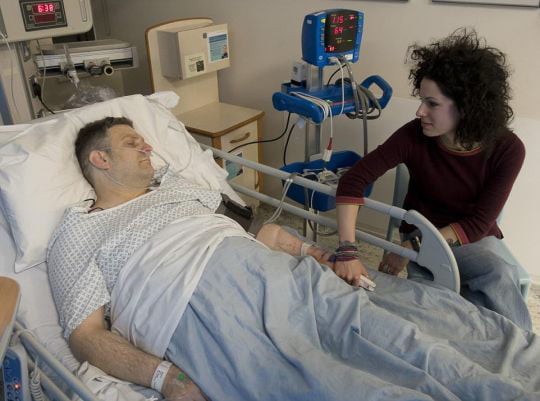 “It’s fantastic. After all Fedra (his girlfriend) and I have been through, it’s the cherry on the cake.”

“Fedra had booked a romantic trip to Amsterdam for my birthday, but I felt that would have been too much pressure. I had to test out the function every morning and night and leave it erect for 20 minutes. So one morning, two days before we went away, it just happened. It was nice and natural — and that’s how I wanted it to be.” 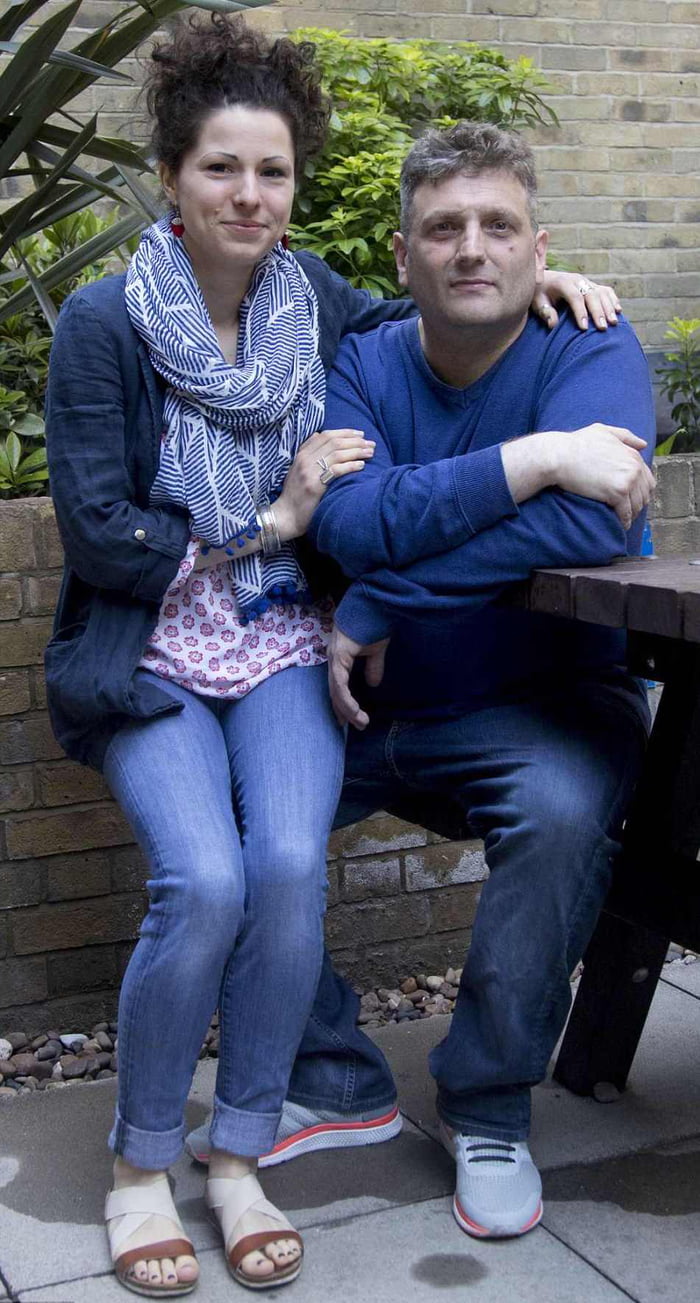 Surgeons used muscle, nerves and skin from Andrew’s arm to create the penis in the pioneering operation. 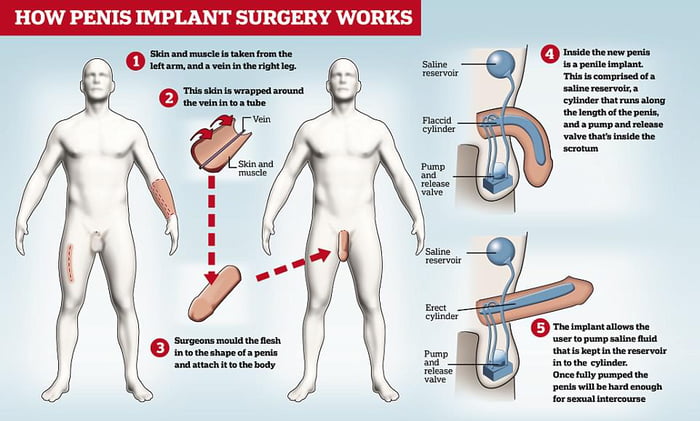 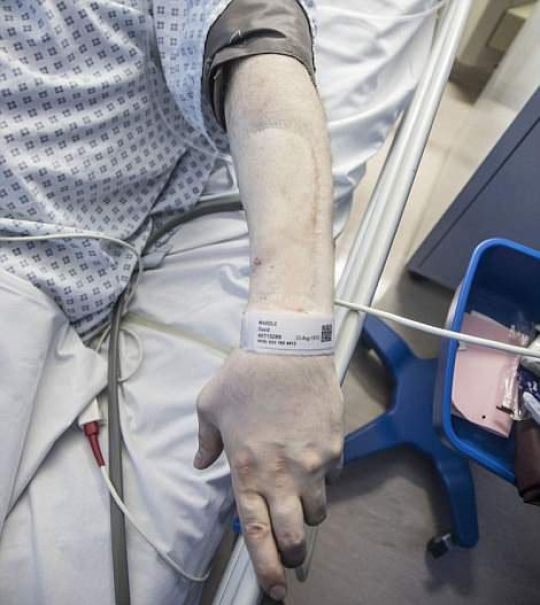 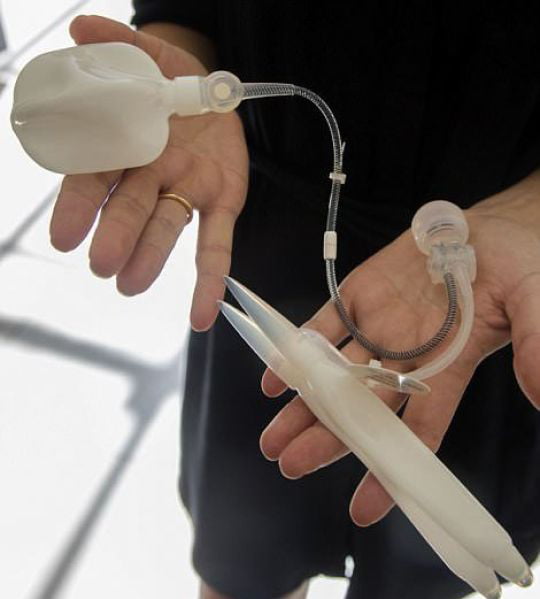 The bionic penis is fully rigged up to Andrew’s testicles, meaning it’s possible for the couple to have children.

Andrew thanked surgeon David Ralph for giving him a chance at a future.

“I’m just looking forward to having a fresh start. It’s like I’ve been through a war and I’m just healing and getting my head straight. I owe it to my amazing surgeons to go out and enjoy my life.”

“I’m very excited that I can move on now. I’ve spent 44 years without a penis and I’ve coped with not having sex for all that time. It will take me a while to get in the swing of things.”

“I’m feeling good because they’ve given me painkillers but I’m sure I will feel a bit sore later on. I do feel different. I’m very aware there’s some robotics inside me but it feels a part of me now. I’m very aware that I am half-human half-robot at the moment. I’m like the bionic man.