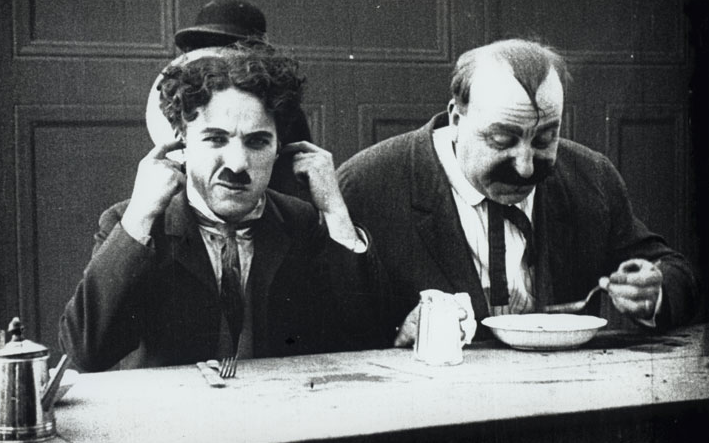 IF the sound of people eating and chewing and that disgusting saliva being churned around someone’s mouth doesn’t bother you,

Odds are that your probably the one who is annoying the hell out of people.

Before you start getting upset and saying that people are being unreasonable, there has been a study that saying this anger is not caused out of the blue, yet it’s by a real psychiatric condition.

The term for this condition is, Misophonia, it literally means the hatred of sound or more like disgusting eating noises.

The study shows that people suffering from this are only sensitive to specific types of noise.

The testes suggested that the most common sound that made people who have this condition and want to kill the person next to them is mouthy noises.

Till now there are only a few numbers of studies that have been made and articles available, but more and more experiments are being taken and it’s gradually removing the scepticism from the people that this could yet be a real disorder. 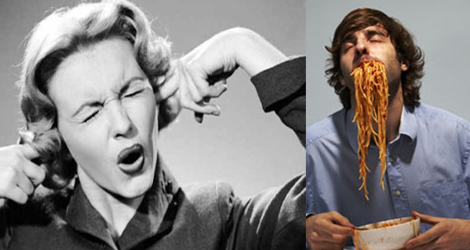 In the studies that were made the reactions of people who volunteered to certain stimuli, those who were

But doing that would have a bad effect on their everyday life.

If all of this is sounding very familiar to you and you think you might have this condition, don’t worry

There is hope for you and it doesn’t involve medication.

There is a therapy you can do.

This method is used by Dr. Pawel Jastreboff is to use positive reinforcement and retain the brain to associate positive experience.

Basically its think of your happy place anything that will distract you from the noise that you can hear.

This could work or perhaps it will ruin your favorite type of food as you sit there negatively reinforce sensations surrounding it with the blood boiling emotions felt as there is some noisy annoying eater sits there eating in your ear.

Either way, the studies that are being made into misophonia should be proof that we are not all crazy here for getting annoyed at noisy eaters, it’s just we all have varying degrees of tolerance.