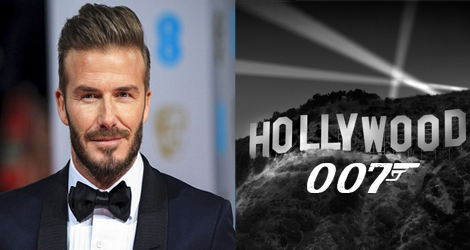 Is football superstar, David Beckham about to try his luck at acting? Well, it appears that England’s prized outback player is determined to become a big screen hit. It should come as no surprise that the sporting legend is keen to become a Hollywood star. The 40 year old British footballer has promoted numerous designer fragrances, undertaken much charity work and has been hailed as the worlds best underwear model. The former Real Madrid and Manchester United player has often been overheard saying he preferred football to acting, however, Hollywood awaits him with open arms. So, why has Beckham changed his mind? 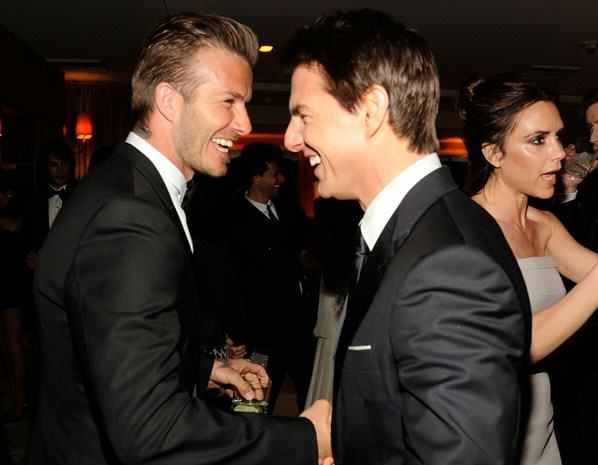 Britain’s much-loved sporting heartthrob has been enjoying spending time in Los Angeles. He has been chilling out with many big Hollywood stars, including Denzil Washington and Tom Cruise. Beckham may be a big British sporting name, but he is well-aware that acting and football are two very different careers. David Beckham told the press that he is used to being criticised. Acting is a hard job, a profession that requires discipline and skill and David is aware he has much to learn. Many other sporting celebrities have tried to become actors, however, few have succeeded. So, is Goldenballs waiting in the wings, or has he already been given his first acting role? 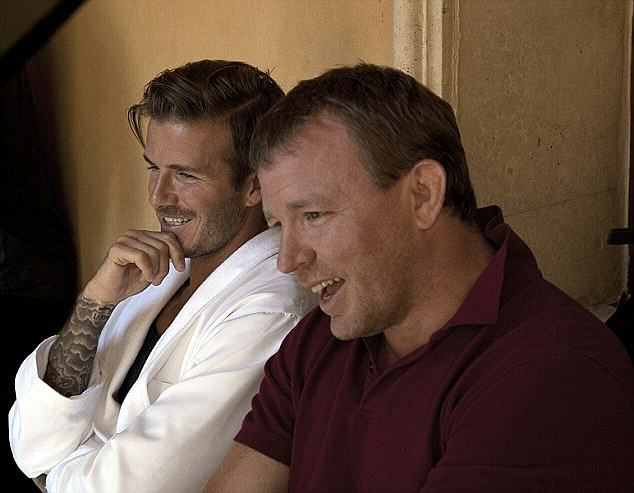 Well, Guy Ritchie is set to release his latest movie next year. The film, entitled ‘Knights of the Round Table’ looks an interesting proposition and Ritchie has given Beckham a speaking role. David Beckham sparks a fan frenzy wherever he goes, so his acting debut is likely to cause mass hysteria. Beckham is no Vinnie Jones, but he has the making of the next and most sexiest James Bond.