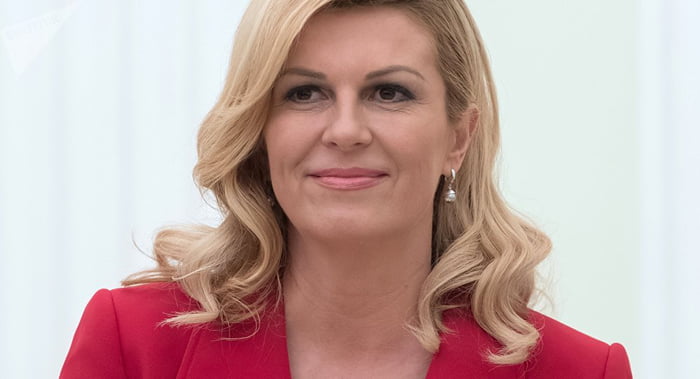 Croatian President Kolinda Graber-Kitarovic became one of the most talked about world leaders during the World Cup as Croatia lost to France 4-2 in the final. 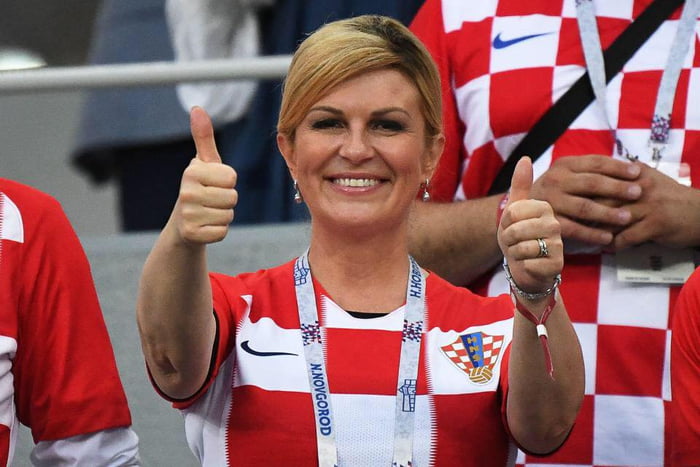 Kolinda Graber-Kitarovic pictures wearing a Croatian jersey, while cheering on her team were broadcasted to the world 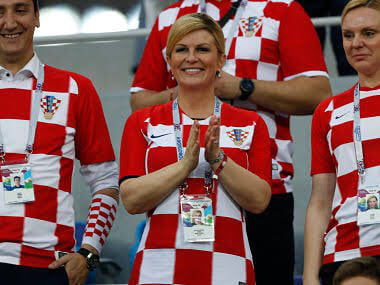 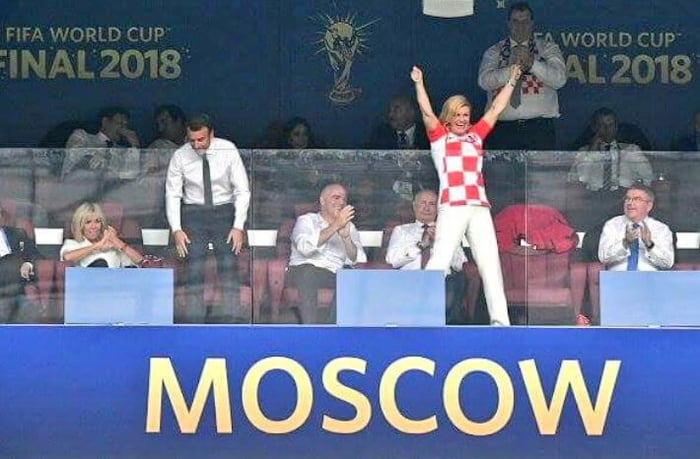 After the football match, she was her effusive self, giving hugs to players from both sides and sharing light moments with France president Macron, who was on the verge of exploding with joy when his team won the world cup. 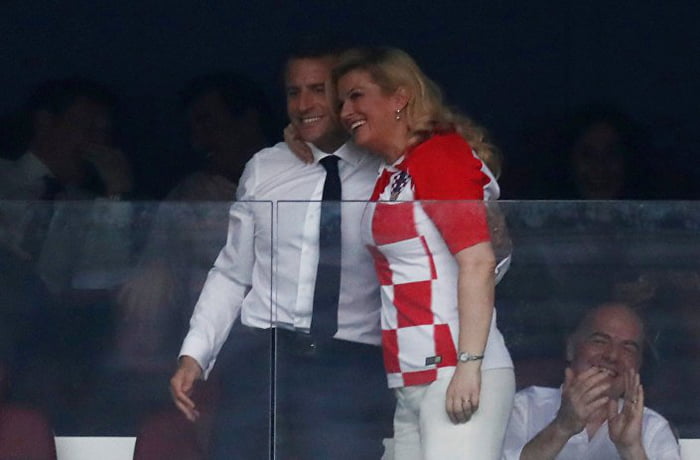 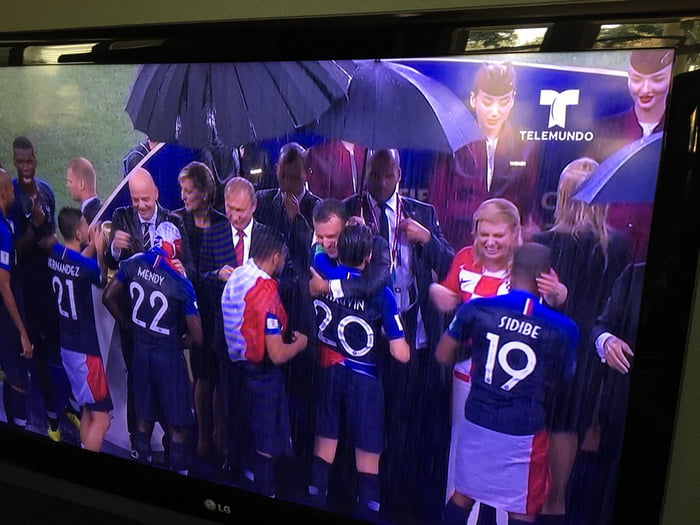 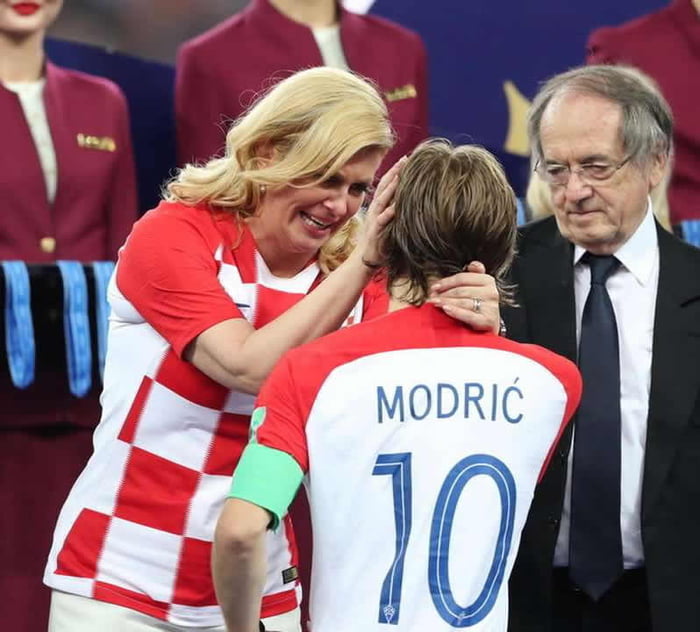 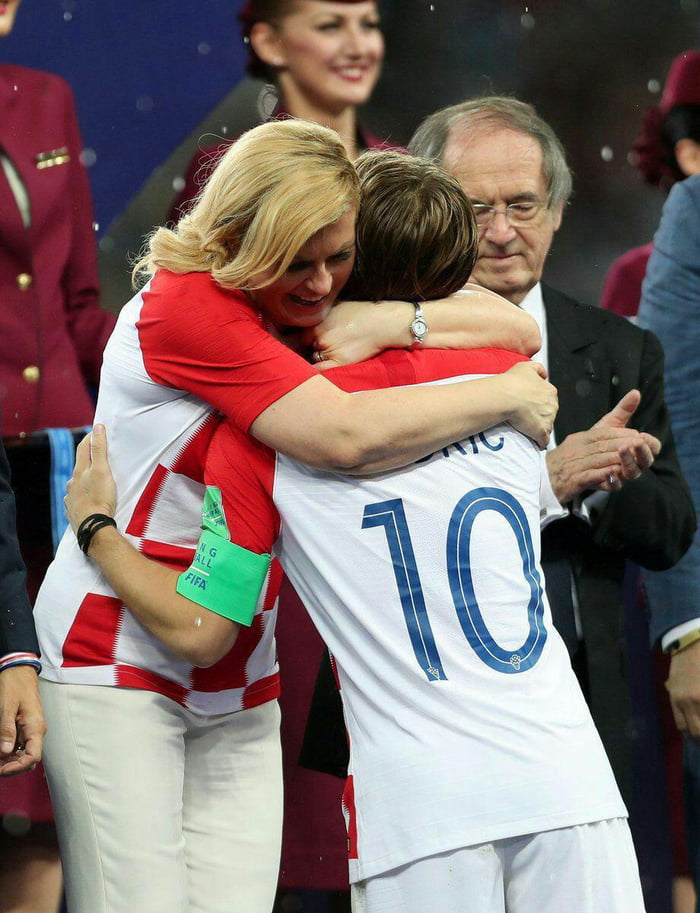 According to fans on Twitter – France might have won the cup, but Croatia has won more hearts 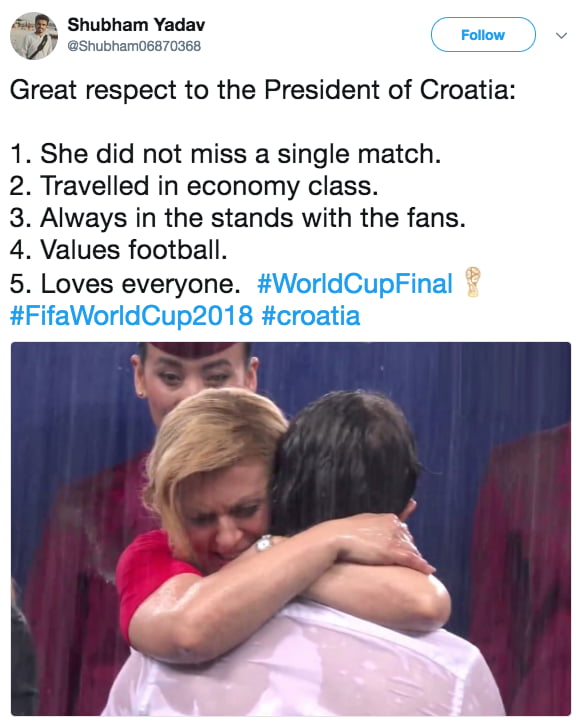 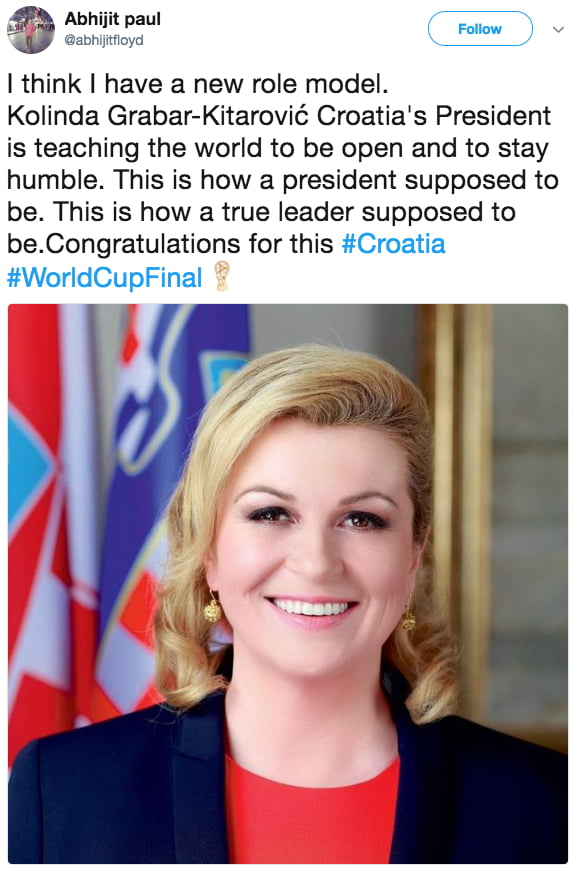 Well in my opinion the World Cup winner is this woman.