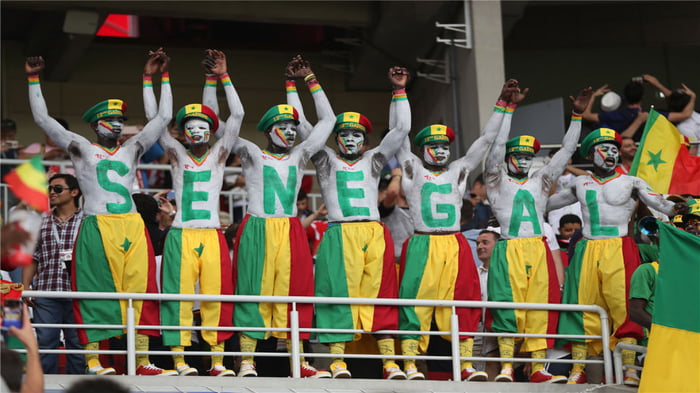 Senegal has become the first African team to win a match in the FIFA 2018 World Cup.
The 2-1 win versus Poland definitely called for a big celebration and the fans put their best reaction on display for their football team and country. 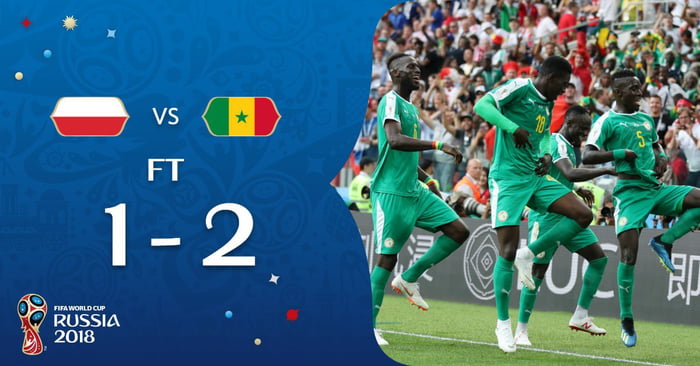 When the whistle was blown and the match was over they threw everything from caps, whistles, bottles in the air celebrating the win inside the stadium, Senegalese littered the place for sure but they did not leave the football stadium before they cleaned it all up. 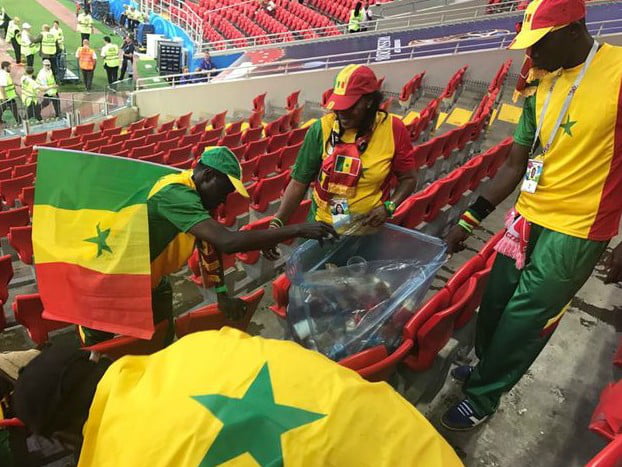 With that great gesture, it is not just the football team that has become popular but the fans too. The fans who were cheering for their favourite team was later seen cleaning up the mess they created.

Japan fans brought in plastic bags and cleared their potion of the stadium as well. 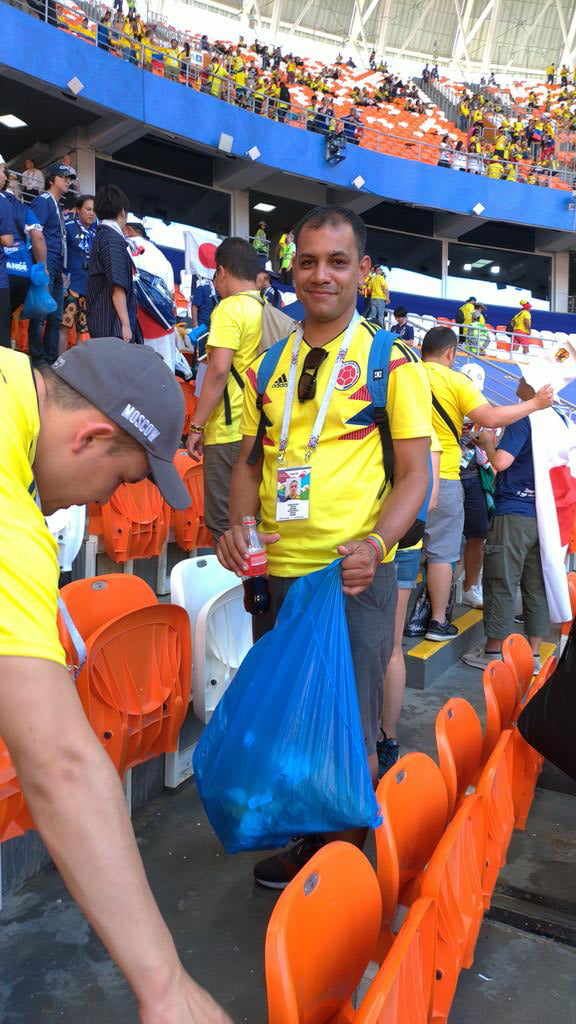 As well Colombian fans joined them in cleaning up.

All we can say it that is what civilised people tend to do.