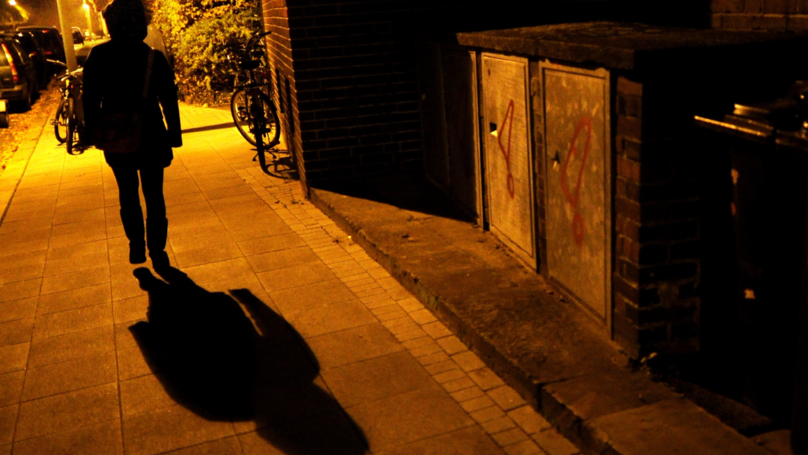 Whether if you are going for a night walk or just walking back home at night sometimes your eyes deceive you at you start seeing things in the far distance and it turns out to be a cat or just your imagination acting up.

Well for one Reddit user our most feared thoughts came to true for him.

He decided to share his story with us and not only its going to seriously creep you out, it’s also going to make you never want to walk alone at night ever again…

The Redditer mentioned in this post that he used to live downtown in a major city in the USA, and would often go for a night walk just to pass the time.

“It was a Wednesday, somewhere between one and two in the morning,” the post says, “and I was walking near a police patrolled park quite a ways from my apartment. It was a quiet night, even for a week night, with very little traffic and almost no one on foot. The park, as it was most nights, was completely empty.

“I turned down a short side street in order to loop back to my apartment when I first noticed him. At the far end of the street, on my side, was the silhouette of a man, dancing. It was a strange dance, similar to a waltz, but he finished each “box” with an odd forward stride. I guess you could say he was dance-walking, headed straight for me.

“Deciding he was probably drunk, I stepped as close as I could to the road to give him the majority of the sidewalk to pass me by. The closer he got, the more I realized how gracefully he was moving. He was very tall and lanky, and wearing an old suit. He danced closer still, until I could make out his face. His eyes were open wide and wild, head tilted back slightly, looking off at the sky. His mouth was formed in a painfully wide cartoon of a smile. Between the eyes and the smile, I decided to cross the street before he danced any closer.