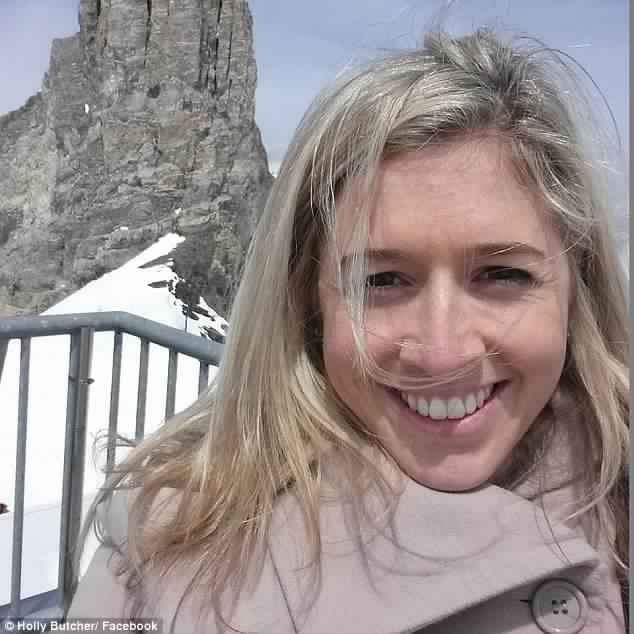 An Australian young woman’s heartbreaking letter of advice has been shared online by her family hours after cancer took her life.

Holly Butcher a 27 year old from Grafton, NSW, who was a keen squash and hockey player died on Thursday after her battle with Ewing’s sarcoma, a cancer in and around the bones.

Ms Butcher, wrote a letter to the world about how to cherish every day in the moments leading up to her own death, she wrote it was strange to accept death at a young age because she imagined growing old.

‘That’s the thing about life, it is fragile, precious, unpredictable and each day is a gift, not a given right,’ she wrote. 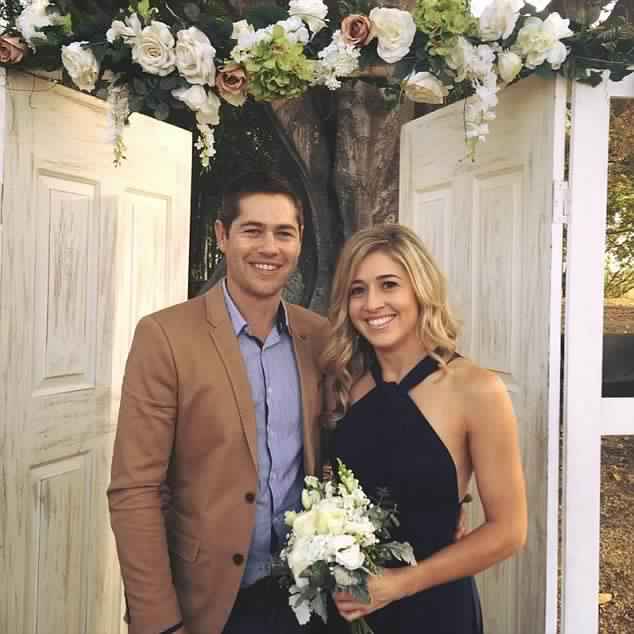 The letter’s clearly struck a chord with people as to date it’s been shared over 24,500 times. What a gift to leave to the world.

Holly explained how it ‘hurt’ her to think about losing her life at such a young age and warned readers to embrace theirs, describing life as ‘fragile, precious and unpredictable’.

“I just want people to stop worrying so much about the small, meaningless stresses in life and try to remember that we all have the same fate after it all so do what you can to make your time feel worthy and great,” Holly wrote.