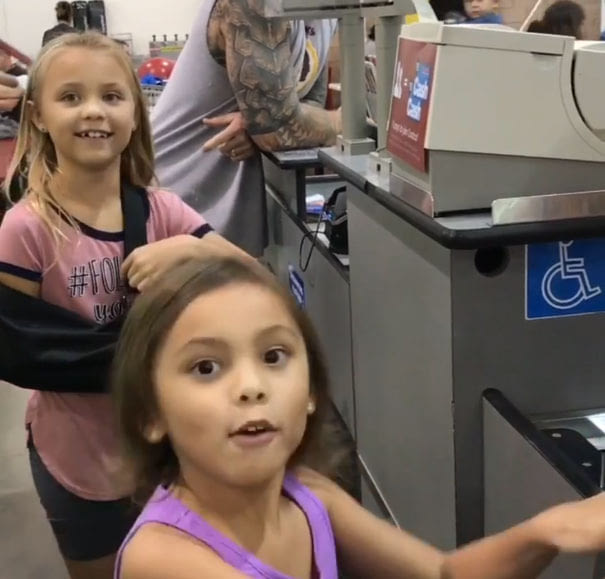 While Adults tend to appreciate a small pool of celebrities, children are no less susceptible to becoming start struck than the rest of us.
But children have a whole world of animated characters to watch out for in the real world and there day to day life.

An adorable example of this is a young girl at Costco in Hawai thought the cashier was Maui from the cartoon Moana.

The mother said that her five-year-old daughter Rylyn and eight-year-old Ryley couldn’t contain their excitement when they spotted guy at the cashier who had a high resemblance of Maui. 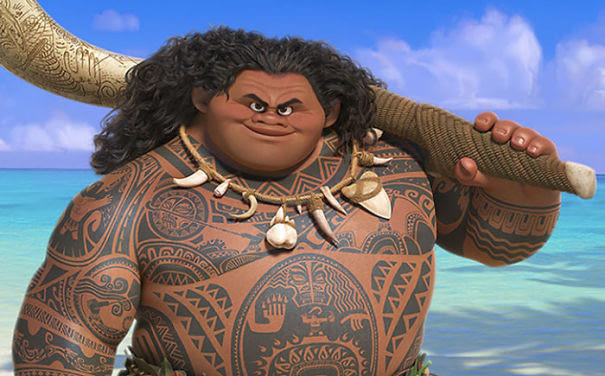 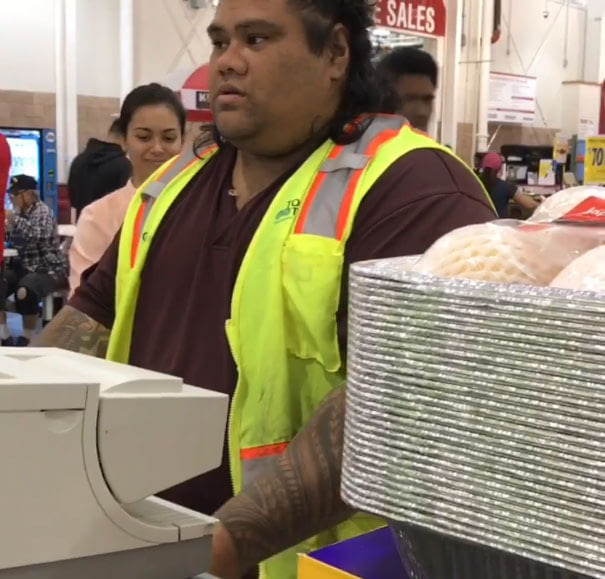 They screamed while jumping up and down “Mummy That’s Maui”

The cashier who is named Will invited the two young girls behind the counter where he belted Maui’s signature catchphrase “Chee-hoo!”

Will after finishing his work at Costco also appears as Maui at birthday parties and has previously been featured at Aulani Disney resort.