A thief with a hankering for soup is afoot in Georgia after police in Fayette County discovered someone had stolen nearly $100,000 worth of ramen noodles. 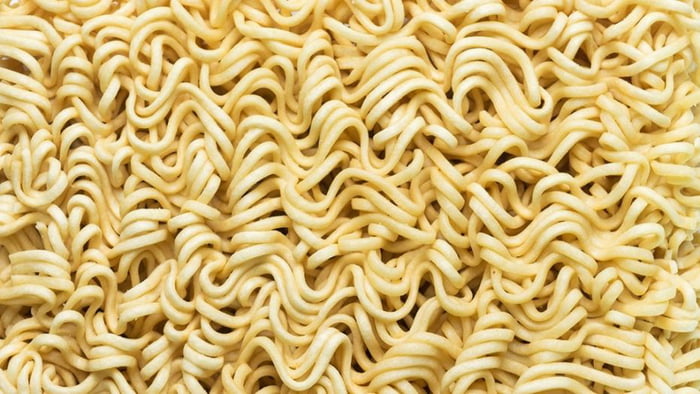 Deputies are looking into the theft of a large trailer holding the massive amounts of soup, according to Fox 5 Atlanta. The 53-foot trailer was parked at a Chevron store on Georgia Interstate Highway 85 north. The theft occurred sometime between July 25 and Aug. 1.

The local sheriff said the trailer had been secured at the time. The owner of the trailer estimated that $98,000 worth of ramen was on board. 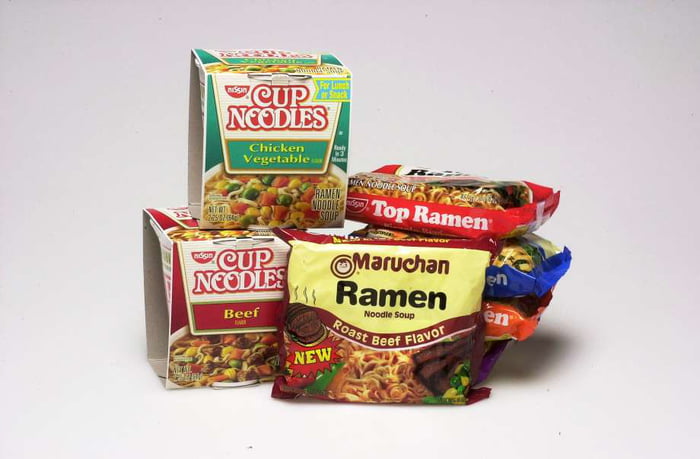 The brand of ramen noodles wasn’t mentioned. However, one pack of Maruchan goes for 29 cents on Target.com so you can just imagine the sheer volume of noodles that was stolen for it to be equivalent to $98,000.

No arrests have been made so far.