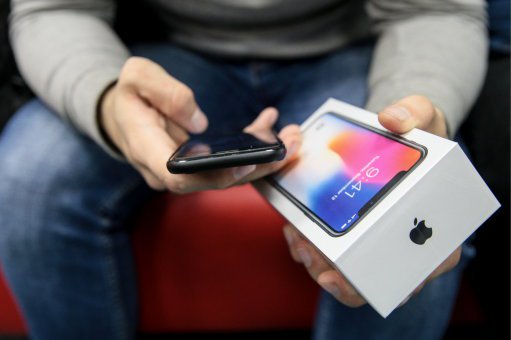 Personally I have always believed that Apple slows down all the past models when they release a new phone.

It has been proven that Apple slows down their old phones intentionally.

As we have all suspected it and despite the tech giant’s claims of designing smartphones with less lag than other models.

A teenager from Tennessee has finally proven our suspicions and it could cost Apple billions of dollars in lawsuits. 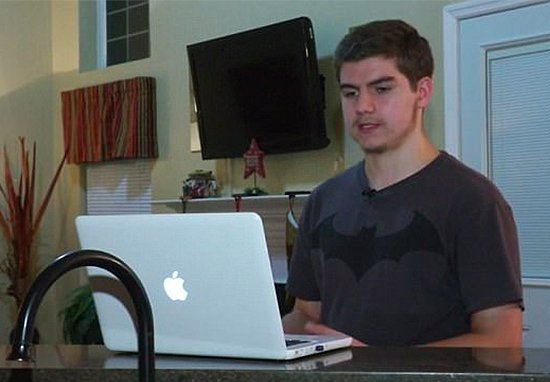 This is the guy who has outsmarted the the smartphone; 17 year old hight school student, Tyler Barney, from Mt Juliet, Tennessee, who goes by the Reddit username of TeckFire.

In a press release the young genius’ uncle, Rob Blevins, sent to news outlets, Barney explained his suspicions arose when his iPhone 6s started to slow down drastically after the release of the new iPhone 8 and iPhone X.

” It became buggy, That’s the best way to put it. It was a bug mess all the time. Even typing was painful. Seconds passed between keystrokes.” 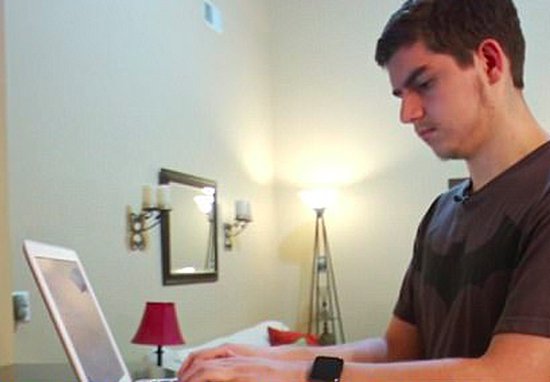 Barney assumed that the next update release by Apple will fix the operating system and bring back his phone to life and in the meantime, he started investigating weather the problem persisted on his brother’s older model iPhone 6.

His brother’s phone which had an inferior processor was a year newer, was much faster.

Barney turned to Reddit, where some savvy users suggested he replace the battery. He did this and his phone sped back up, so he concluded the decreased performance was due to the phones lithium-ion batteries, the Tennessean reports. 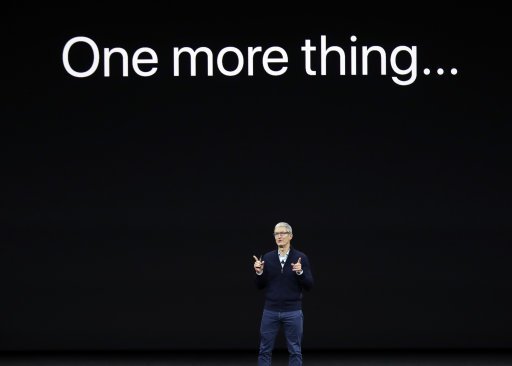 While Apple are slowing down their phones deliberately it means customers are forced to turn in their old phones and buy the updated “much more expensive” models.

This had led to a class action being brought again the tech firm, CNBC reports.

Stefan Bogdanovich and Dakota Speas claim Apple never requested their consent to ‘slow down their iPhones’.

Reddit users came up with a solution to replace the old batteries for a new one which will lead to a returned performance and bring the CPU clock speeds back to normal. 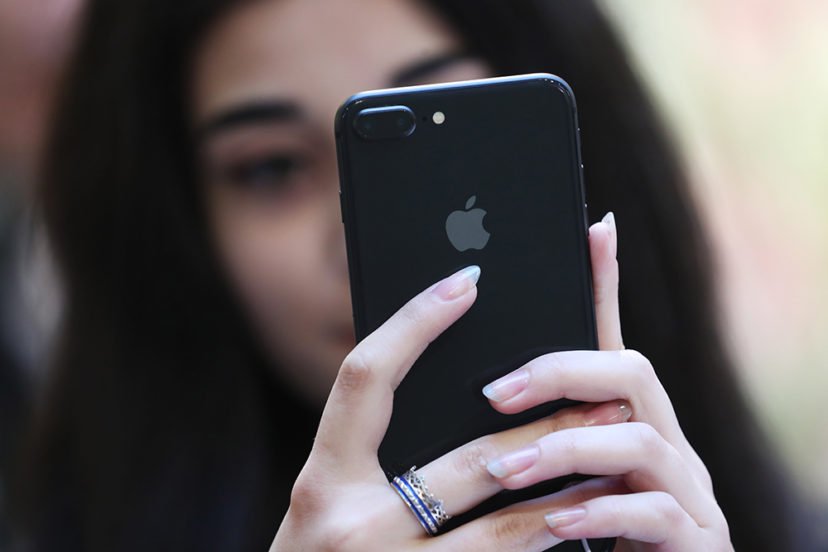 Apple have since released a statement saying:

Our goal is to deliver the best experience for customers, which includes overall performance and prolonging the life of their devices.

Lithium-ion batteries become less capable of supplying peak current demands when in cold conditions, have a low battery charge or as they age over time, which can result in the device unexpectedly shutting down to protect its electronic components.

Last year we released a feature for iPhone 6, iPhone 6s and iPhone SE to smooth out the instantaneous peaks only when needed to prevent the device from unexpectedly shutting down during these conditions. We’ve now extended that feature to iPhone 7 with iOS 11.2, and plan to add support for other products in the future. 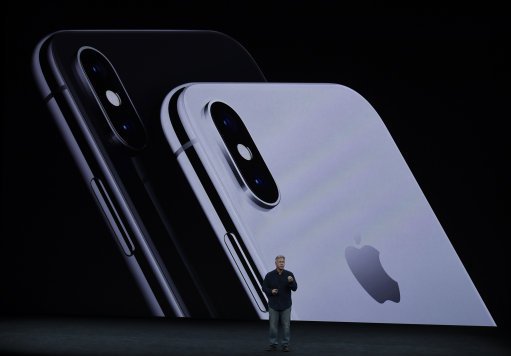 Apple have also promised to reduce the price of an out of warranty iPhone battery replacement by $50 from $79 to $29 for anyone with an iPhone 6 or later whose battery needs to be replaced.

These new prices will be introduced in late January and become available worldwide through December 2018.