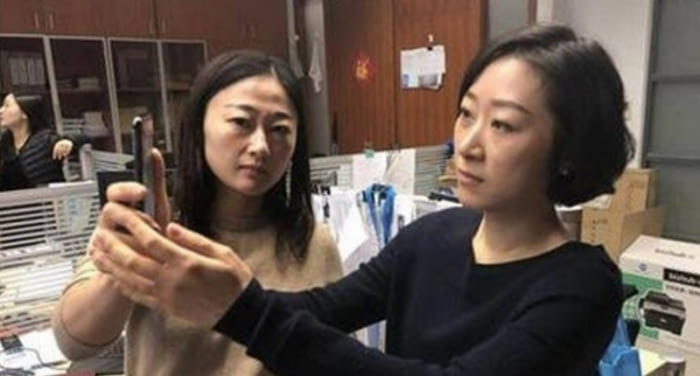 A Chinese woman from Nanjing, Jiangsu province, has been offered a full refund after both of her new iPhone X devices were unlocked by one of her colleagues at work through the new security facial recognition feature.

The Chinese woman, who would like to be referred to by her last name, Yan, told the Jiangsu Broadcasting Corporation that she setup the facial recognition software as instructed by the phone when she purchased her new iPhone X, despite that she already set it up when a colleague of hers picked up the phone to have a look at it and have a little test she was surprised the the phone automatically unlocked when her colleague looked at it.

She then called the Apple support line, but the company didn’t believe her and refused to take any action over the phone.
This really frustrated Yan so she and her colleague went to the nearby Apple store and told them that she spoke with Apple support and she has come to prove it.

The employees at the Apple store agreed that the facial recognition software was faulty and perhaps the camera had the problem and they extended a refund. 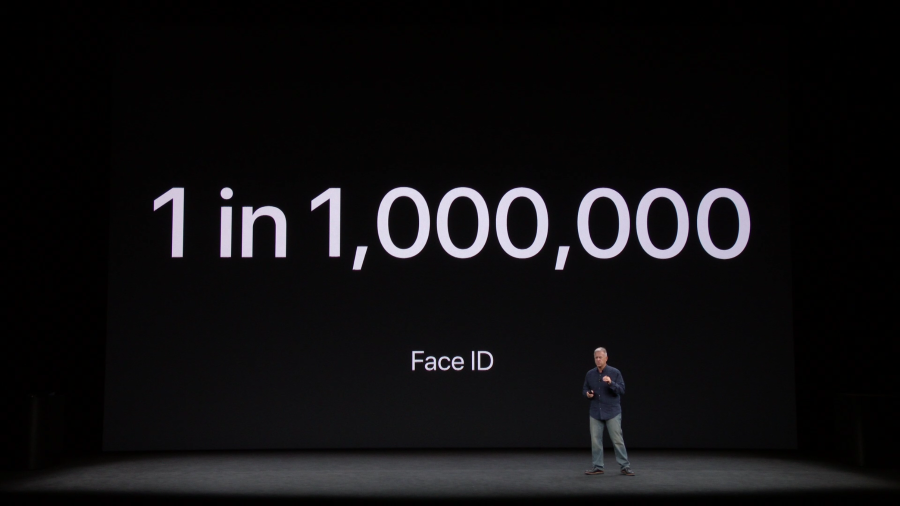 Yan went and purchased another new iPhone X with the money she was refunded and as well configured the phone to unlock upon recognizing her face, but to her surprise the phone has has yet again to live up to its promise and failed – her colleague was still able to unlock the phone when she held it up to her face. Yan went back again to the Apple store to report the faulty software, and again the employees offered her another refund.

We are not sure if Yan has used this money to purchase a third iPhone X or not. 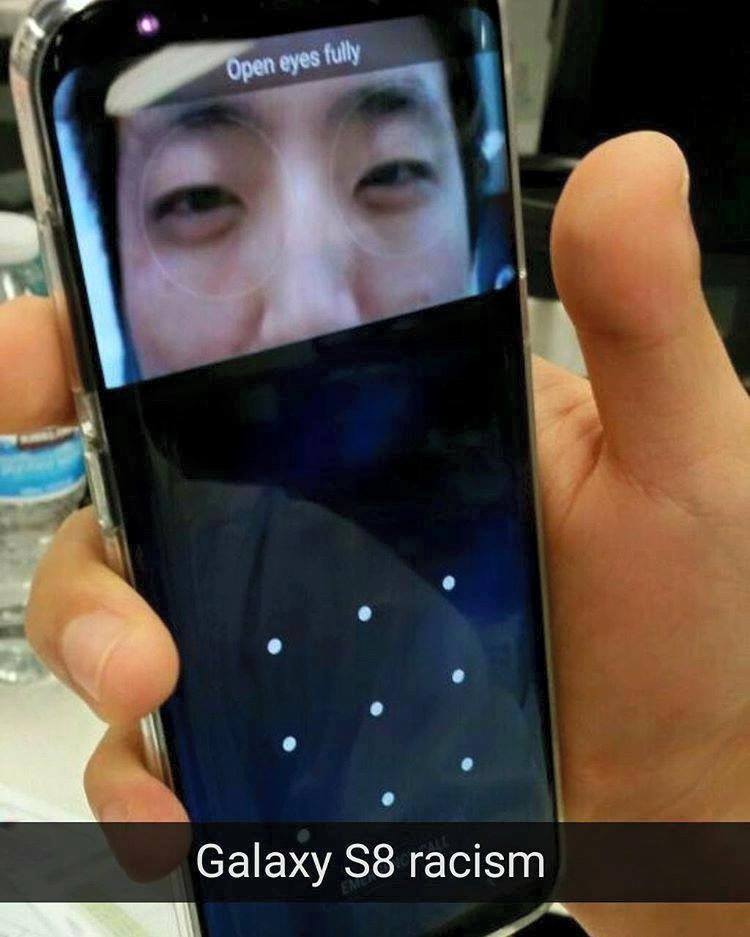