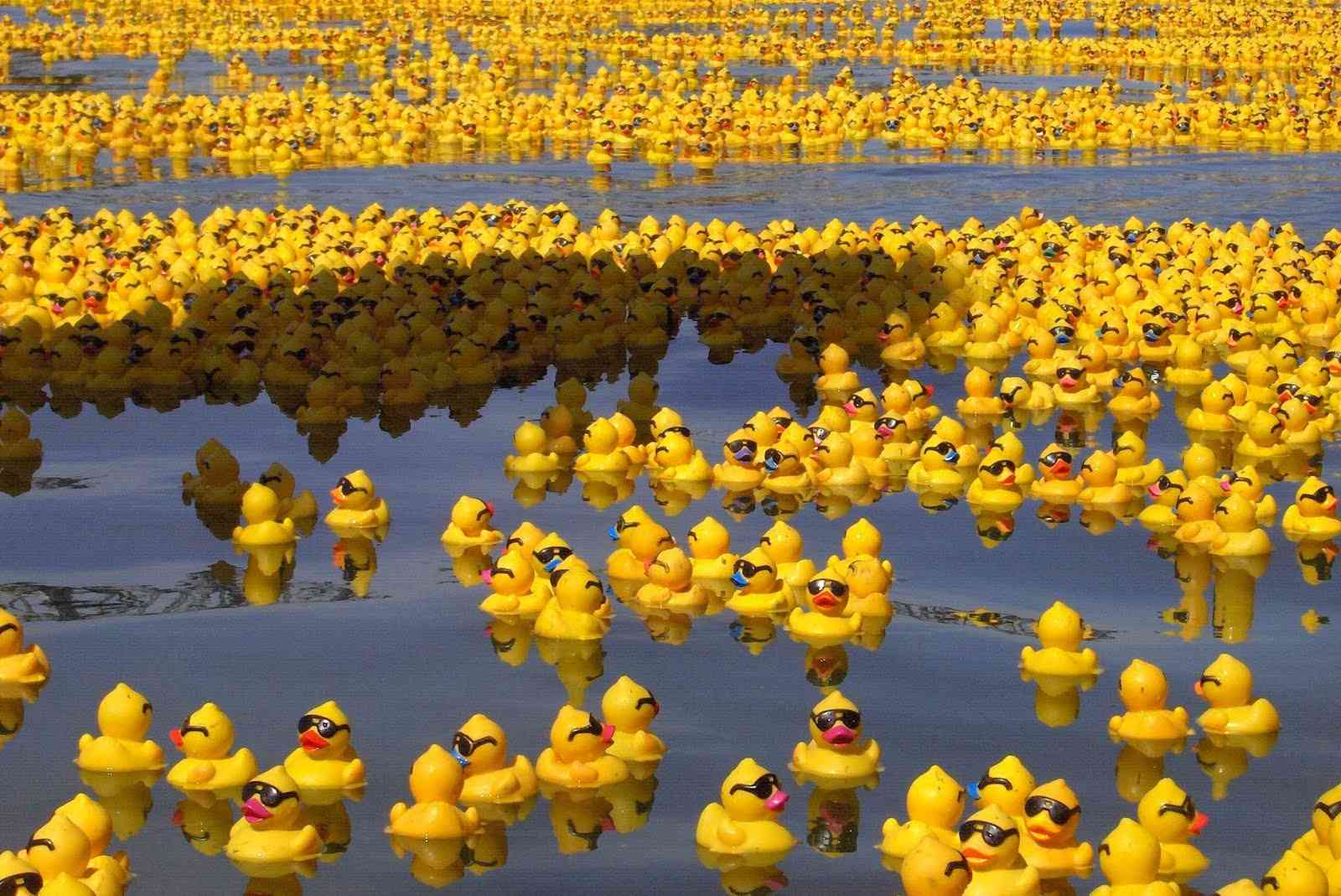 In 1992, a shipping crate containing 28,000 plastic bath toys was lost at sea when it fell overboard on its way from Hong Kong to the United States. No one at the time could have guessed that those same bath toys would still be floating the world’s oceans nearly 20 years later.

Today that flotilla of plastic ducks are being hailed for revolutionizing our understanding of ocean currents, as well as for teaching us a thing or two about plastic pollution in the process, according to the Independent. 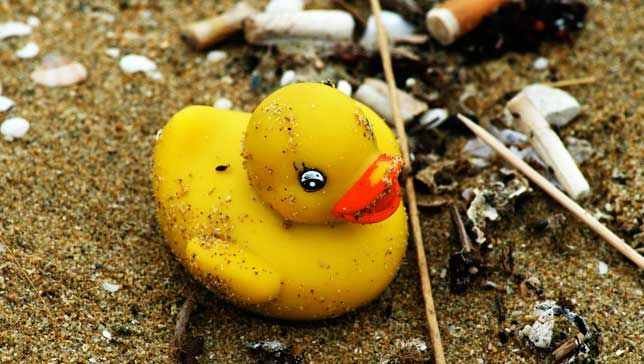 Since that fabled day in 1992 when they were unceremoniously abandoned at sea, the yellow ducks have bobbed halfway around the world. Some have washed up on the shores of Hawaii, Alaska, South America, Australia and the Pacific Northwest; others have been found frozen in Arctic ice. Still others have somehow made their way as far as Scotland and Newfoundland, in the Atlantic.

The charismatic duckies have even been christened with a name, the “Friendly Floatees,” by devoted followers who have tracked their progress over the years.

“I have a website that people use to send me pictures of the ducks they find on beaches all over the world,” said Curtis Ebbesmeyer, a retired oceanographer and Floatee enthusiast. “I’m able to tell quickly if they are from this batch. I’ve had one from the UK which I believe is genuine. A photograph of it was sent to me by a woman judge in Scotland.”

This map details the extent of where the ducks have traveled so far: 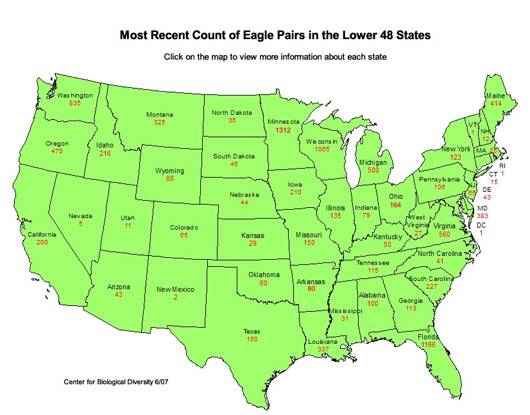 Perhaps the most famous Floatees, though, are the some 2,000 of them that still circulate in the currents of the North Pacific Gyre — a vortex of currents which stretches between Japan, southeast Alaska, Kodiak and the Aleutian Islands that the plight of the duckies helped to identify.

“We always knew that this gyre existed. But until the ducks came along, we didn’t know how long it took to complete a circuit,” said Ebbesmeyer. “It was like knowing that a planet is in the solar system but not being able to say how long it takes to orbit. Well, now we know exactly how long it takes: about three years.”

Today the North Pacific Gyre is also home to what has been called the Great Pacific Ocean Garbage Patch, a massive island of floating debris, mostly plastic, that the gyre stirs like a giant pot of trashy soup. (A short documentary about the gyre paints a pretty grim picture.) Though the rubber ducks have helped raise awareness about the gyre, most of what makes up the garbage patch is hardly so cute. Most of it consists of tiny plastic fragments and chemical sludge, but just about anything that floats which people discard can be found there.

Some of the trash got there the same way the rubber duckies did, via lost shipping crates. Though no one knows exactly how many shipping containers are lost at sea every year, oceanographers put the figure at anything from several hundred to 10,000 a year, a startling estimate, though still only a tiny part of a global trash problem.

“I’ve heard tales of containers getting lost that are full of those big plastic bags that dry cleaners use,” said Donovan Hohn, an author of a book called “Moby-Duck,” which immortalizes the journey of the 28,000 rubber duckies. “I’ve also heard of crates full of cigarettes going overboard, which of course end up having their butts ingested by marine animals. In fact, one of the endnotes in my book lists the contents of a dead whale’s belly: it was full of trash. Plastic pollution is a real problem.”

Today we know that there are as many as 11 major gyres across the world’s oceans, and all of them are potential vestibules for the world’s trash. And if the Friendly Floatees are an example for anything, it’s that plastic trash endures for a very long time and that it’s a global issue.

“The ones washing up in Alaska after 19 years are still in pretty good shape,” added Ebbesmeyer.