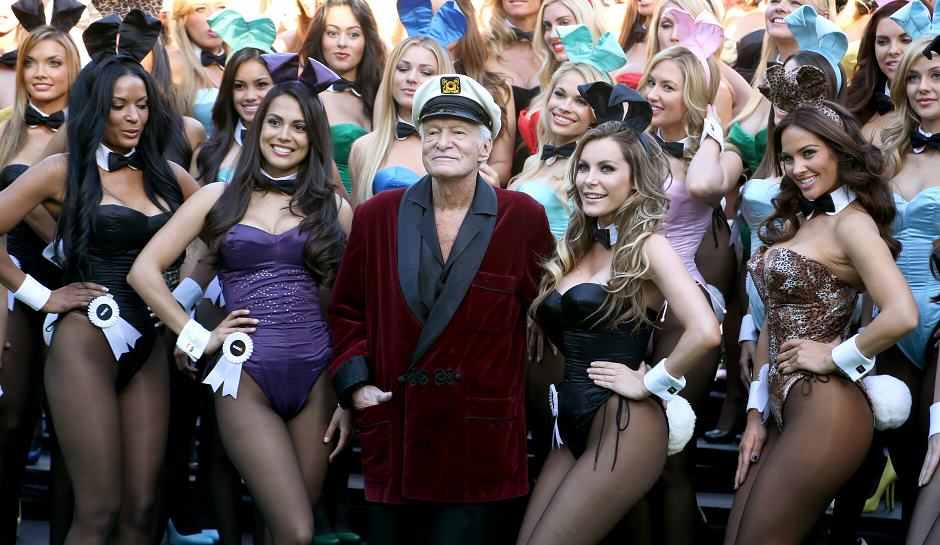 The Playboy Mansion has become famous for its legendary parties over the years and of course every guys fantasy, its Playboy bunnies, but the word is that the Playboy Mansion will be sold to the highest bidder. 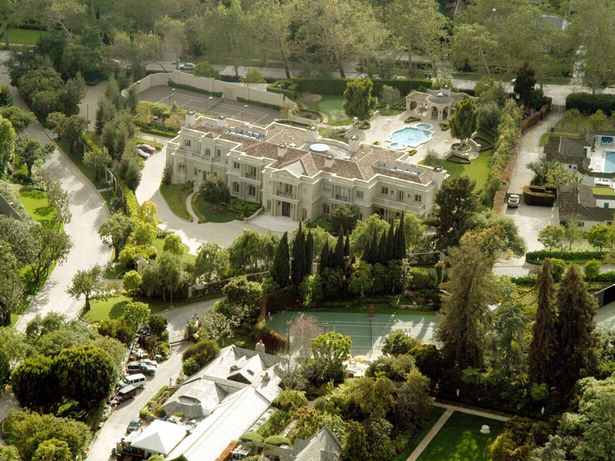 This is not just our dream. According to gossip website TMZ, Playboy Enterprises are set to put the Playboy Mansion on the market over the coming few weeks for a cool… are you ready $200,000,000 million.

That’s not all the new owner will also have to provide a home for 89 year old Hugh Hefner so he can relax for the rest of his days. 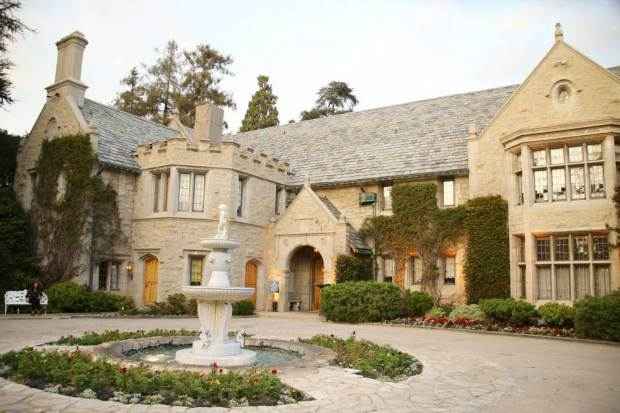 For the $200,000,000 million you will be getting, six acres of land, a pool with a waterfall, 22 rooms, a wine cellar, games room (I wonder what that is), a zoo, tennis courts, an outdoor kitchen, a gym, barbecue area and a lot lot more.

But unfortunately there’s no word if the Playboy bunnies are included in the deal or not, sadly. 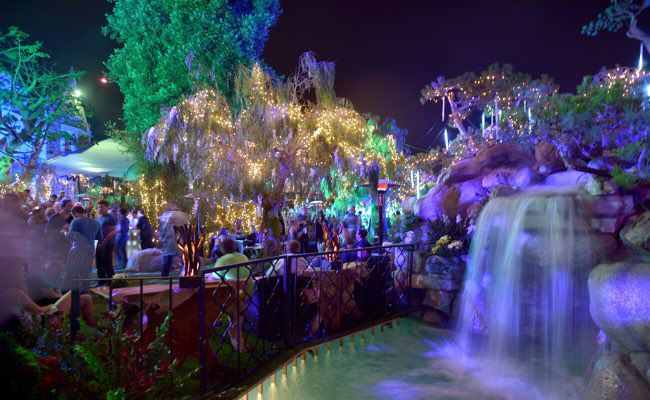 Originally the Playboy Mansion was built in 1927, the mansion became very famous in the early 1970s for its wild parties that Hugh Hefner enjoyed with his bunnies and various celebrities.

The buyers are allowed to have a good look around the Playboy Mansion before buying it but there is only one rule you’re not allowed in Hugh Hefner’s bedroom.

I wonder who will be the next owner ? Dan Bilzerian maybe ?