How far would someone go to be ‘beautiful’?

This woman has claimed that drinking her own dog’s urine helped clear her bad face acne in a horrifying video.

The woman in the video Amy Lynn Lew, aka “Whitney Wisconsin,” is a Youtuber. She made a YouTube video about reasons why to fuck dogs and making out with a opossum.

As well she and her boyfriend also made pornographic videos at various Eau Claire businesses and sold the videos to adult websites.

She was then charged in Eau Claire Country Court with multiple counts.

But of course that didn’t stop her from challenging the moral line again.

She believes that her dog’s urine helped her to be beautiful. Disturbingly, she also appears to believe dog urine could cure cancer even when there is scientific evidence proving its actually harmful to the human body. 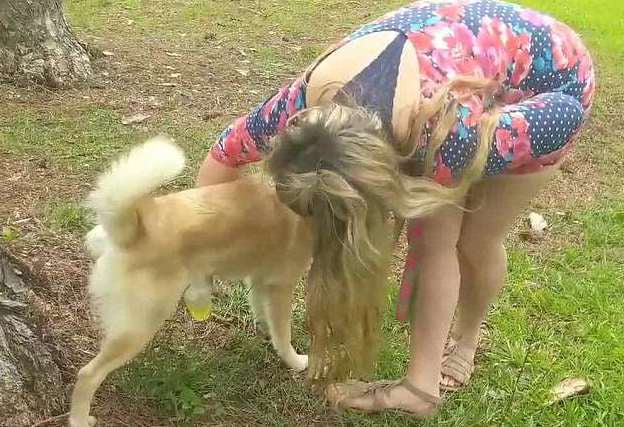 Lynn wanted to prove her action she took a plastic cup and collects urine from her dog before drinking it in full in this disturbing clip.

Lynn Lew shared this video on her Facebook page and it had gone viral since. She said:

“Until I first drank my dog’s pee, I was depressed, I was sad, and I had bad acne.”

“Dog pee also has vitamin A in it, vitamin E in it, and it has 10 grams of calcium, and it’s also proven to help cure cancer.” 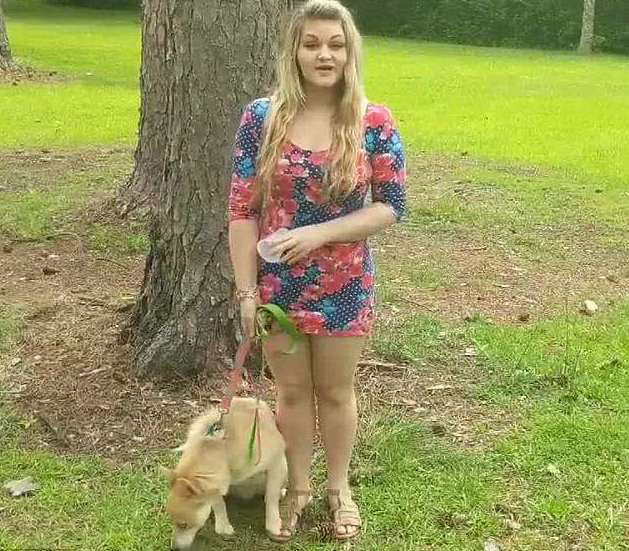 Back in the old old days drinking dog or human urine is known as urine therapy, and it was practiced form of therapy in ancient China, Rome, Greece and Egypt.

But experts warn about the impact the substance can have on the health because of the toxins and acids that can reside in the urine.

“Drinking urine from an animal could be an unsafe route for the body because what the liquid might contain. Herbicides have been detected in dog’s urine, likely from herbicide-treated lawns, antibiotics, and hormones, so I really don’t know that it’s the safest choice,” she added.