Can openers are made to make our lives simpler but since it was first invented, surprisingly, not many people know the correct way to use it.

In a video that has taken the internet by storm recently, one YouTube user decided to show the correct way to use a can opener and it has stunned millions of people around the world.

Many have thought that attaching the can opener vertically to the top of the can is the simplest and the right method to use to a can opener. 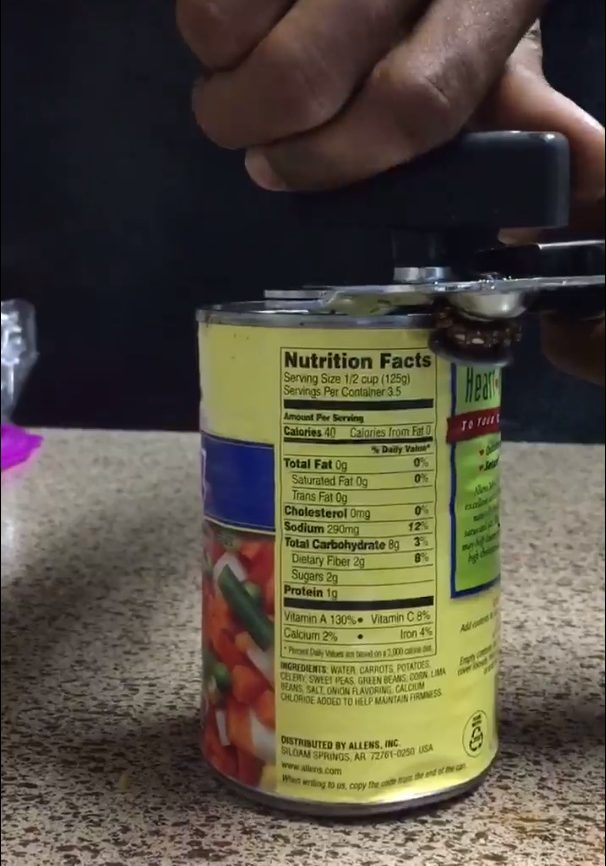 Apparently, it is not.

In the viral video, the user lies the can opener on top of the can horizontally and clamp it to the edge. Then, the user proceeds to spin the handle and can is opened!

Meanwhile, someone in the background can be heard saying, “It makes so much more sense to hold it flat than to vertically try to attach it.” 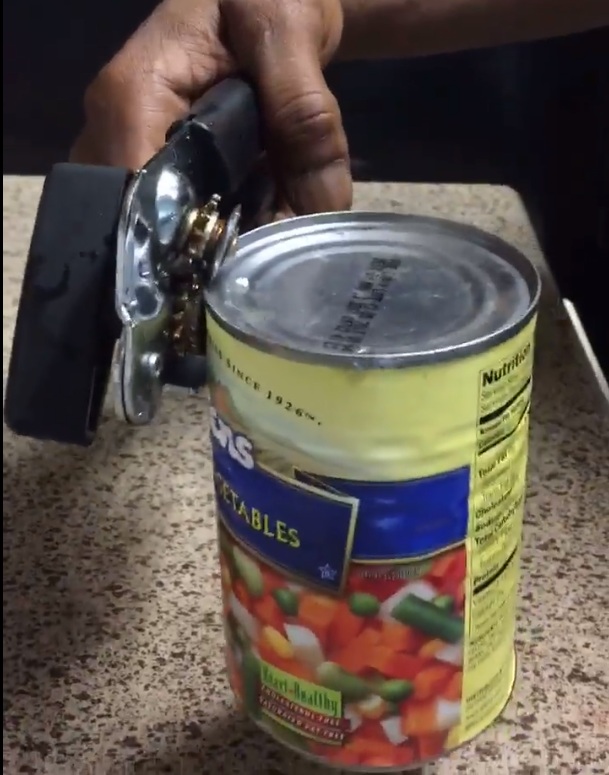 Even though this tutorial may look simple and to some, an already acquired how-to, the video has stunned many

Meanwhile, one user is surprised by the video and he wonders what else in this world that we all have been doing wrong

Are you one of them who just found out the correct way to use a can opener?