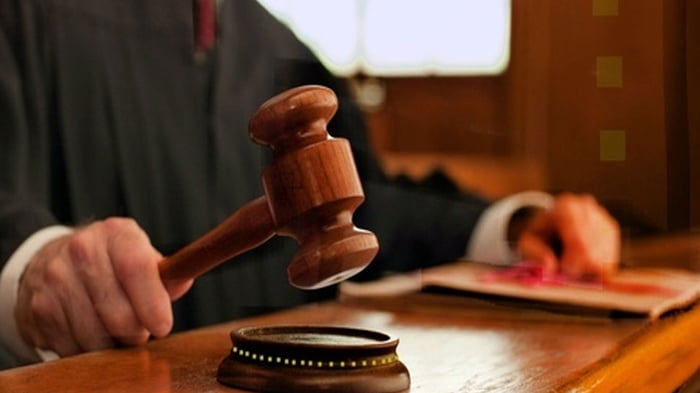 A court in the UAE jailed a woman for three months for looking through her husband’s phone without him knowing. The woman’s husband filed a lawsuit against her, accusing her of violating his privacy, and she was put on trial. 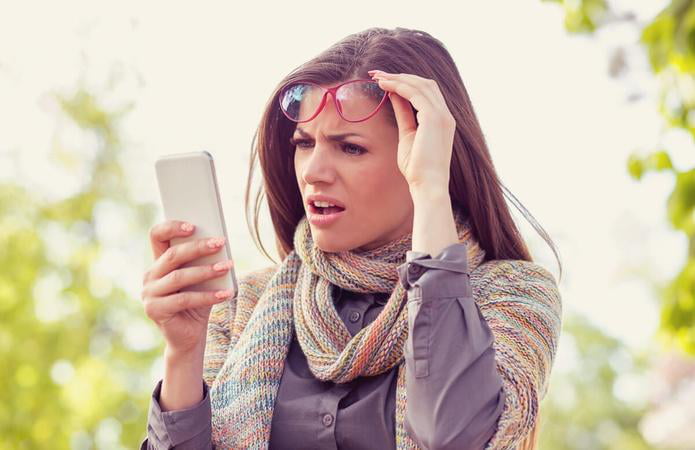 The husband made the complaint after his wife was said to have scrolled through his phone contents while he was asleep. She was said to have then transferred pictures and chats to her phone to show her siblings.

She claimed her husband had given her his password and allowed her to look at his phone since she had caught him chatting with other women before.

The UAE’s has strict cybercrime laws, especially when it comes to protecting the privacy of individuals online. The crime of misuse of digital information to invade privacy in the UAE is punishable by up to six months behind bars or a fine of up to USD $130K.

A woman was fined $1,400 for cursing and insulting her husband over the phone on Feb 2018.