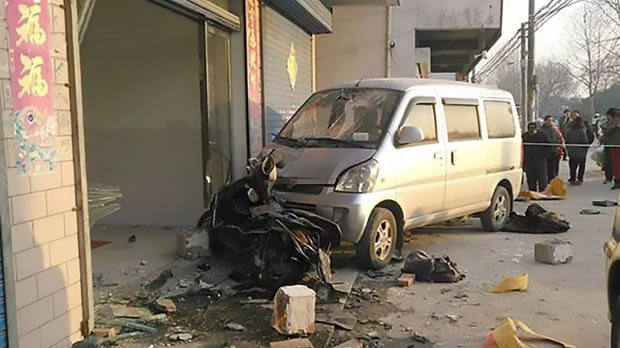 A man accused of killing dogs with poisonous darts has died after a ‘furious owner slammed him into a brick wall with his car’, it’s been reported.

The furious dog owner was arrested and charged with manslaughter for what he did.
He is now awaiting trail.

It’s reported that the dog owner had his dog killed by the man.

The dog poisoner had been accused of killing six dogs using the darts in the Chinese city of Yangzhou in Jiangsu province. 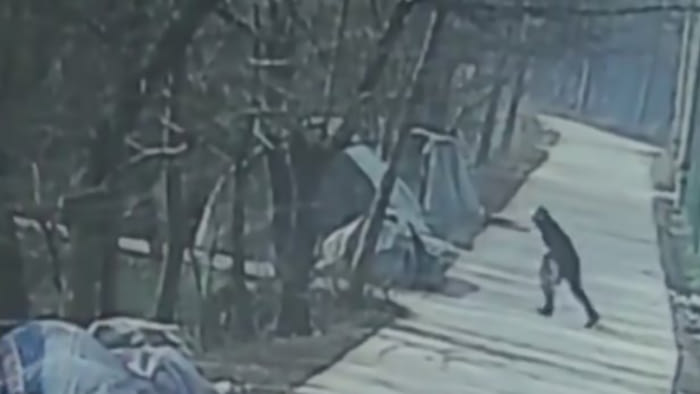 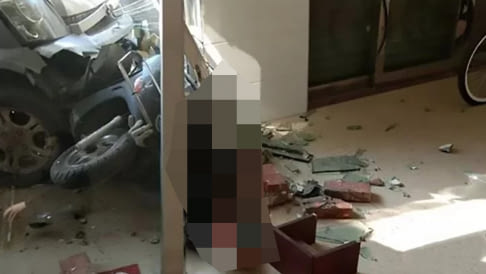 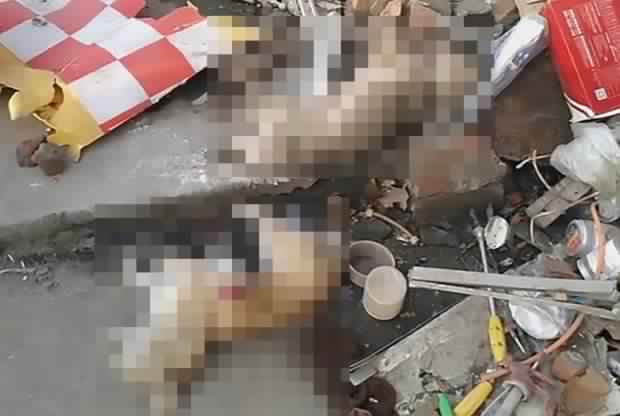 Footage from a near by security camera that has since been posted online it shows a man on a scooter shooting a god with a dart gun before fleeing the scene.

Since the incident, the driver’s family have spoken out to reported and said that the dog owner got the pedals confused as he was driving his car and didn’t mean to ram the man on the scooter into the wall.

A relative of the dead man (dog killer), said:

“Even if we were in the wrong, that does not give you the right to be judge, jury and executioner.” 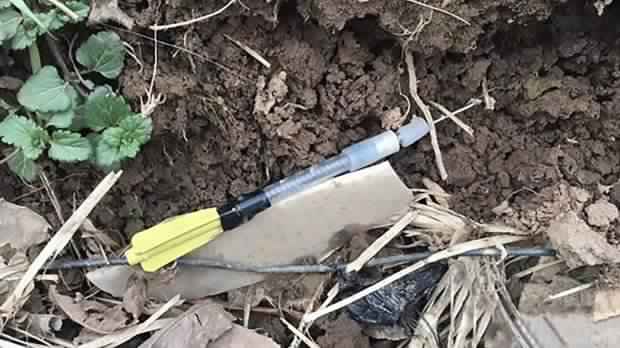 During December last year, Yangzhou City Police seized over 200,000 poisoned darts, that were going to be used to fire at dogs and kill them.

Those dead dogs are then sold on for meat in restaurants. 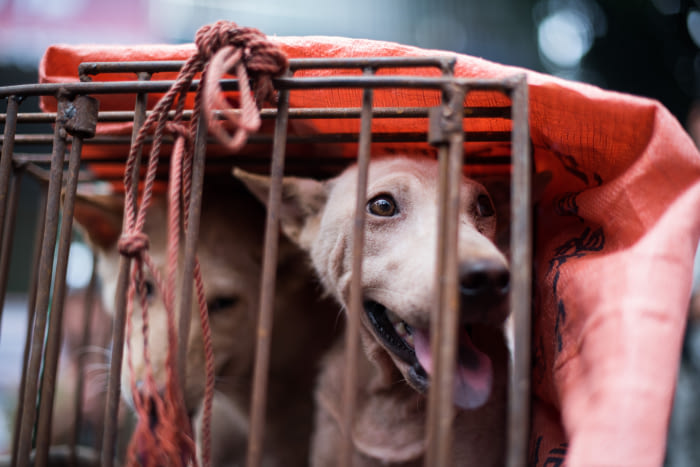 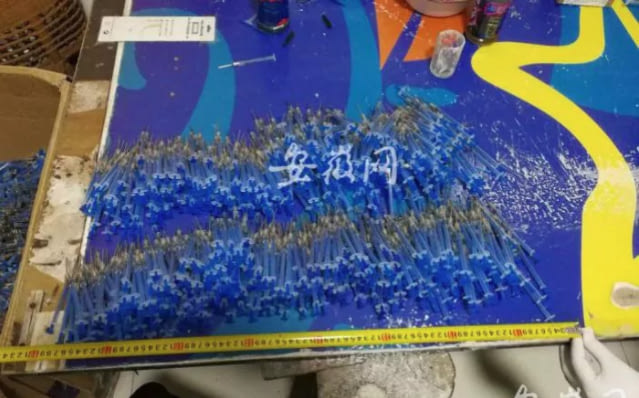 Wendy Higgins, from the Humane Society International, told the paper:

“The use of poison to catch dogs for the meat trade is a cruelty that very often sees people’s beloved pets targeted, and the animals involved can suffer enormously.

“The dog meat trade in China is organised, large scale and facilitated by crime, with as many as 20 million dogs and four million cats killed every year, so stopping the gangs involved is a major step in the right direction.”

The guys a hero not a criminal…

What do you think ?