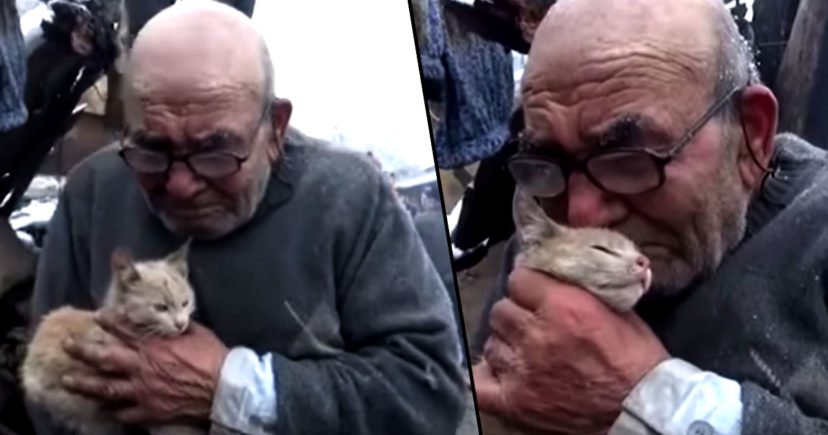 These dramatic images of a 83-year-old Turkish man Ali Meşe and his cat watching their home burn down in western Turkey’s Bolu province has drew international attention after these images were shared on CNN International and the Ellen DeGeneres Show. 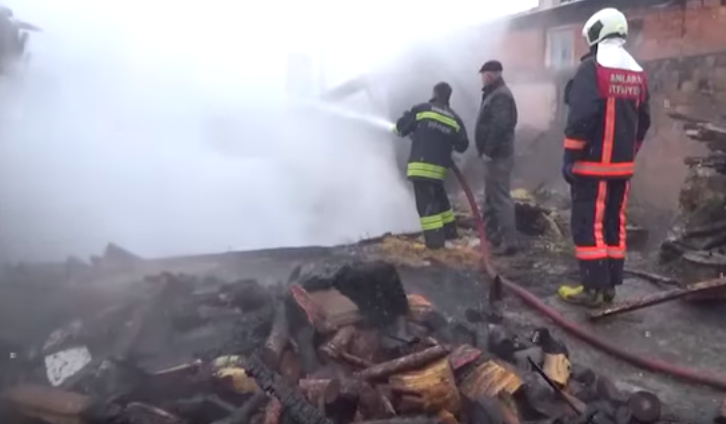 Ali accidentally burnt down his house while trying to light his wood stove using petrol and destroying all of his possessions, killing most of his hens, and almost all of his cats.

The heartbreaking photographs showing Ali standing over the charred ash of what was once his home and all the memories it had, seeing him clutching the tiny kitten against his chest while refusing to let it go captured International Sympathy.

Mr Ali was planning to cook using his wooden stove but when he poured petrol onto the fire the flames erupted and set alight his home burning it down in minutes.

Presidential spokesman Ibrahim Kalin previously tweeted that he contacted the governor of Bolu province where Ali lives and they told him that they will “address all of the needs of uncle Ali.” 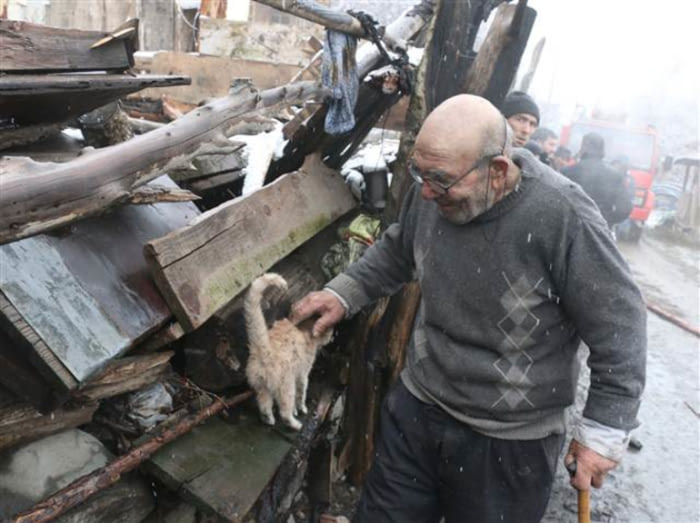 Ali who is currently receiving medical treatment for his minor injuries, said he felt grateful for all of the offers of assistance both from Turkey and abroad.
The 83-year-old man also added that he has received hundreds of calls since the incident offering him help and kind words. 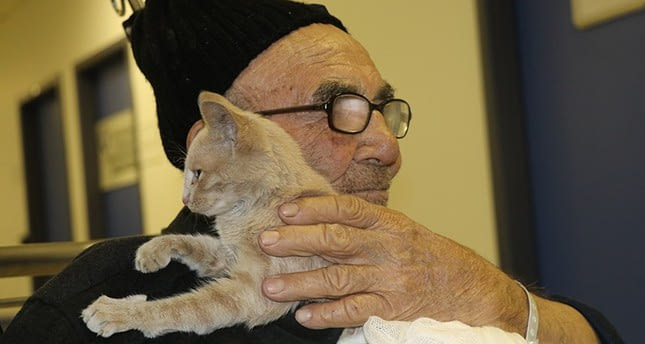 Love is everything. When his house burned to the ground, he made sure to save his biggest treasure. Meanwhile, the Mudurnu Social Assistance and Solidarity Foundation started to build a new house for Meşe’s family, who made it out of the burning house with minor burn injuries.

Hopefully the future is kind to Ali.