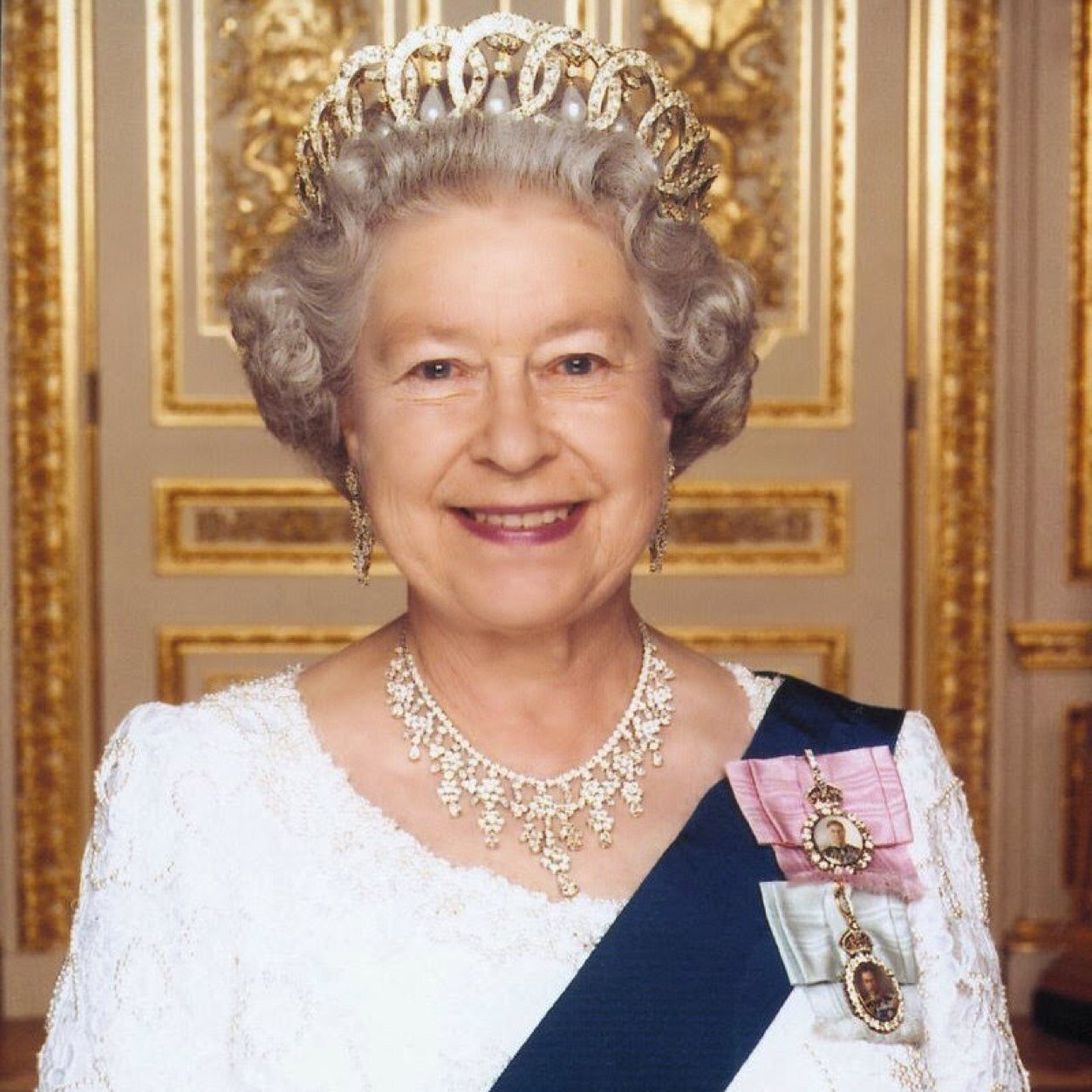 Is The Queen related to Prophet Muhammad? 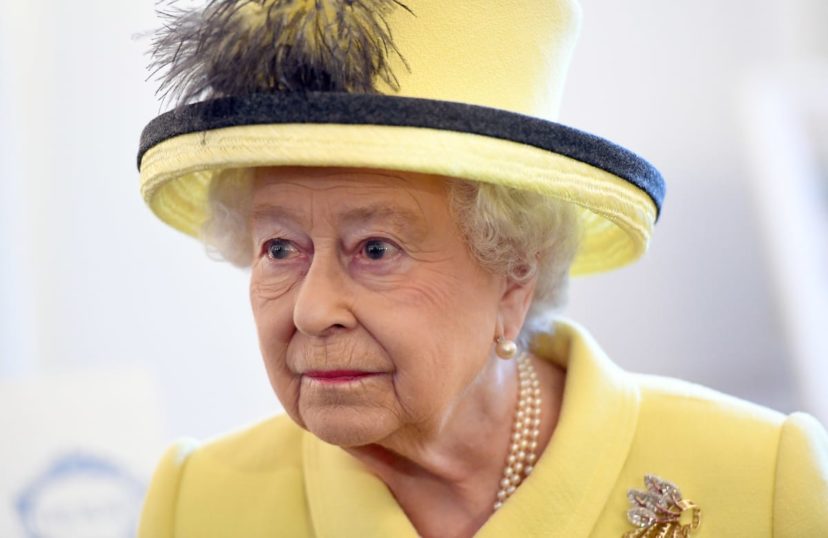 The findings were first published in 1986 by Burke’s Peerage, a British authority on royal pedigrees.

But the claim has recently resurfaced after a Moroccan newspaper Al-Ousboue said it had traced the queen’s lineage back 43 generations to the founder of Islam, Prophet Muhammad.

New study recently discovered was a claim that stated that Queen Elizabeth was related to Prophet Muhammad, whom was the original founder of the Islamic faith.

The claim was made by historians that published it in 1986 through Burke’s Peerage. Burke’s Peerage stated that it was “a definitive guide to the genealogy and heraldry of the Peerage, Batonetage, Knightage, and Landed Gentry of the United Kingdom.”

This was a statement that held a high claim, and is still holding that status today. Burke’s publishing director and associate stated in 1986,

“It is little known by the British people the blood of Muhammad flows in the veins of the Queen. However, all Muslim religious leader are proud of this fact.” 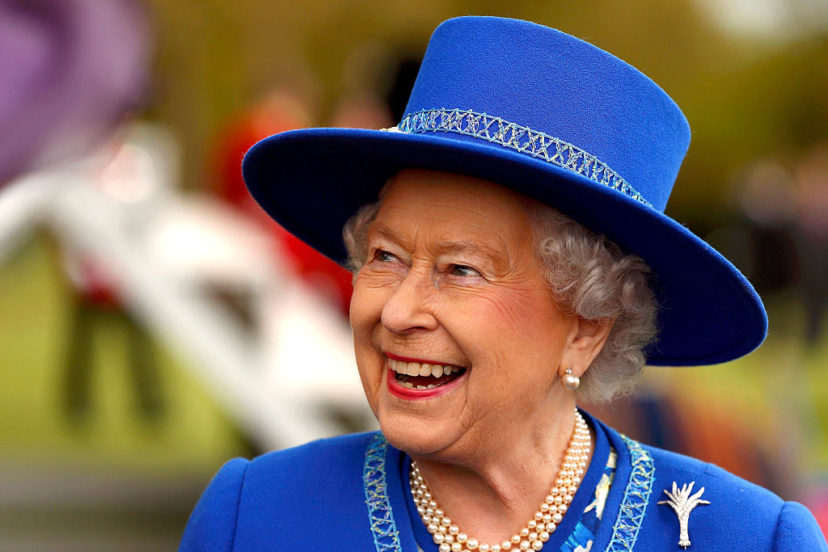 The royal genealogy was reported by an expert stated that the Queen of England was capable of tracing her ancestry to the Earl of Cambridge. The report goes on to explain that the Earl of Cambridge was able to then trace his own heredity back to the primitive days with Muslim Spain, Fatima, who was Prophet Muhammad’s daughter.

The report did not stop there; it continued to show that a princess, called Zaida, was a descendant of the Queen of England. She was known for fleeing Seville in the 11th century before she converted to Christianity.

Her son, Sancho, who was also from the King Al-Mu’tamid from Seville, went on to have a line of children and one went to marry the Earl of Cambridge. To support this claim, early Spain, recorded the genealogical records. It was not to long after that it was verified by Ali Gomaa, the former grand mufti of Egypt. 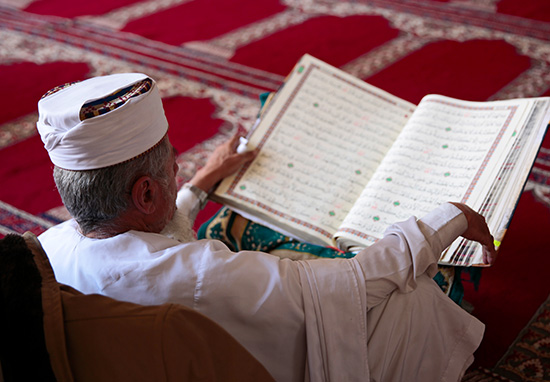 There were historians that reported that they doubted the claim. They believed that Zaida’s ancestry were arguable because the claim itself was weak.

They stated that Zaida was the daughter of Muhammad descendants, however since she was married into his family, therefore making her not blood related. The reports to these historians’ claims were full of mixed feedback from the various religions, Muslims, and others.

The Daily Mail claimed that Abdelhamid Al-Auouni appreciated the news and received it with pleasure. He stated in the Moroccan Newspaper Al- Ousboue,

“It builds a bridge between our two religions and kingdoms.” 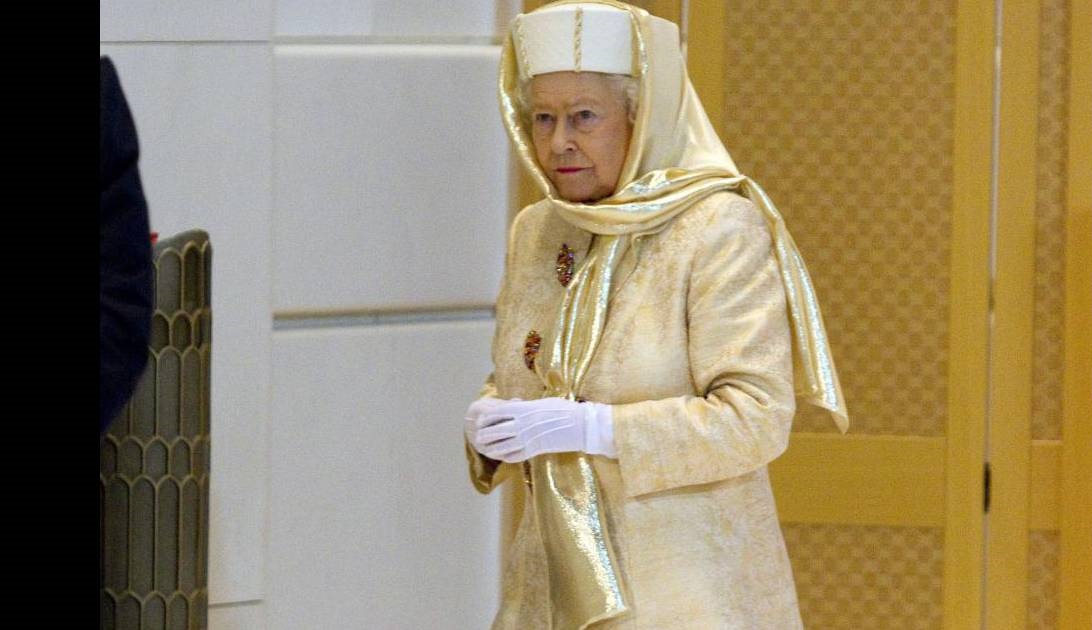 However, the feedback was again a mix of reactions.

One particular comment that was made after the report released was by a user called, Bev. He wrote,

“YAY GREAT NEWS!! A partially Muslim royal family and stunning beautiful Princess Meghan. Finally we have diversity to make us proud and represent New Britain where everyone is welcome to come and join us.” 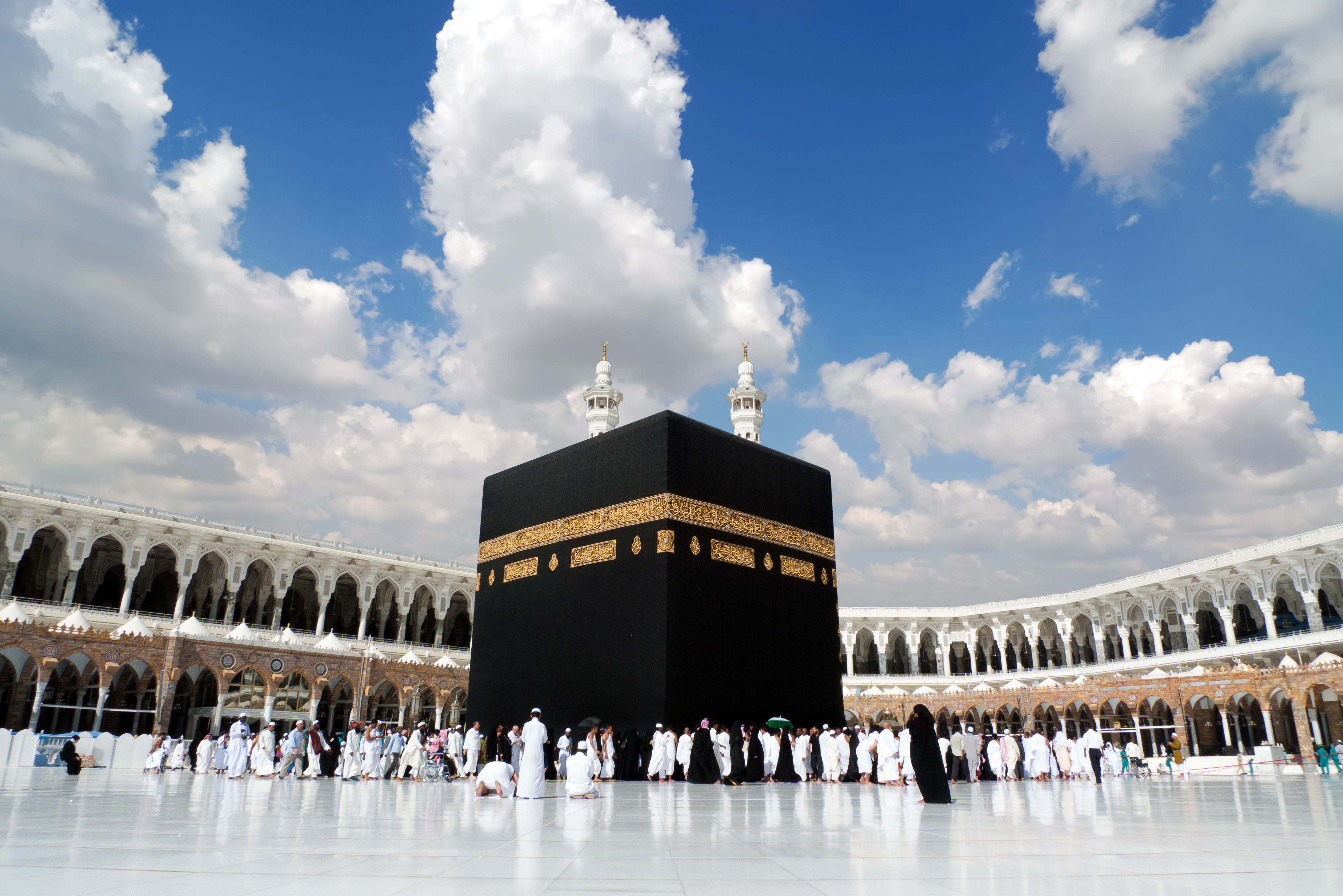 Nevertheless, the comments did not stop there, some were outraged and clearly stated that the claim was blasphemous.

All while other comments that were stated made a point to stand out and say that the claim could not be traced that far back. Again other comments made were stunned that there could be a potential relation that we would all somehow be related.

In other means the comments were all over the map, some were thrilled while others angry, and then those who just could stood still with surprise and no full reaction that swayed one way or another. 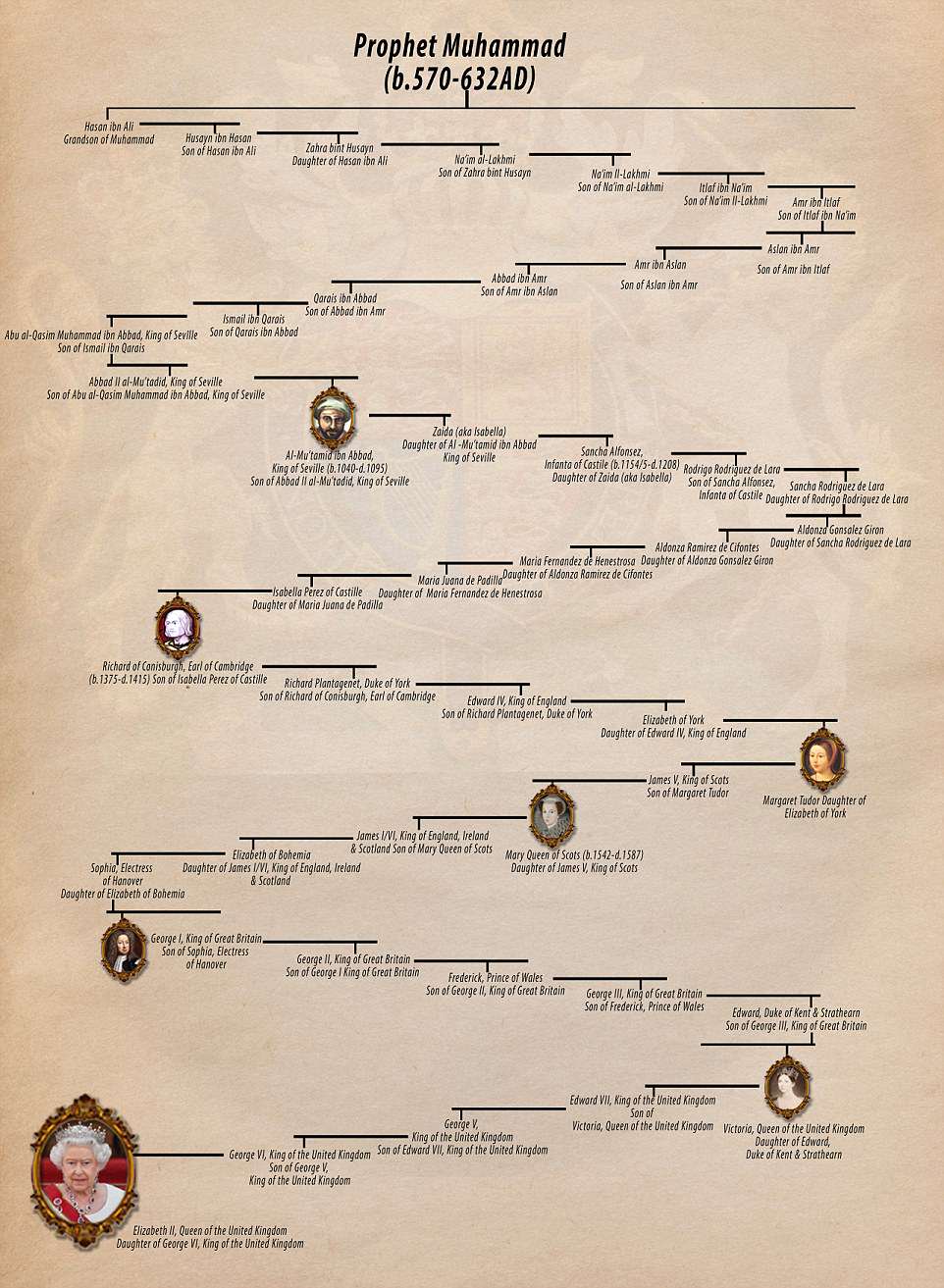 In conclusion, there are claims made by historians that state they can clearly show the lineage of the Queen of England however it has been a point of controversy because of a descendant named Zaida being brought into the family and not through blood.

Therefore, the controversy will continue to exist, because there is no tangible hard evidence of a report that clearly states what the lineage is.

However, if you were one to believe that it does not matter about the actual bloodline, then yes, Queen Elizabeth II would be a descendant to the Prophet Muhammad.