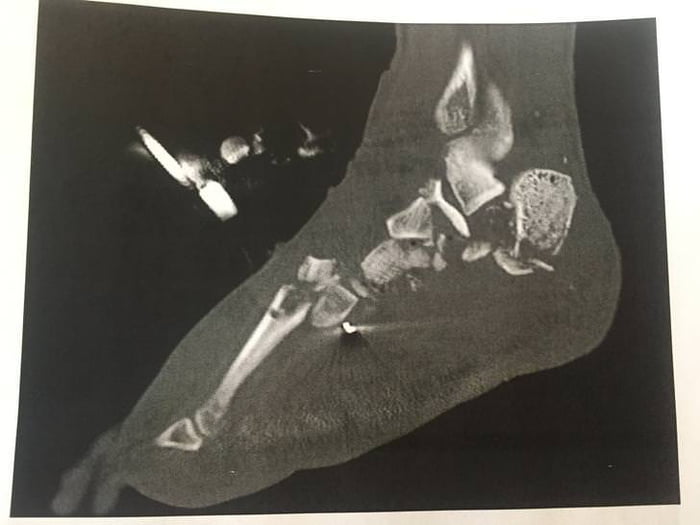 This guy had a motorcycle accident and was knocked off his foot was shattered to the point that he would never be able to walk on it again. When the doctor asked if he wanted to amputate his leg the only thing he asked the doctor was, “Can I keep it?”

What to do with his own foot you ask? Well he and his buddies ATE it.

‘About 2 years ago I was hit on my motorcycle . The salvaged my foot but I would never be able to walk on it. I elected to have it amputated. I asked the doctors to keep it. I signed some papers. I got it back, and with the help of some friends cooked a portion of the tibialis anterior.’ 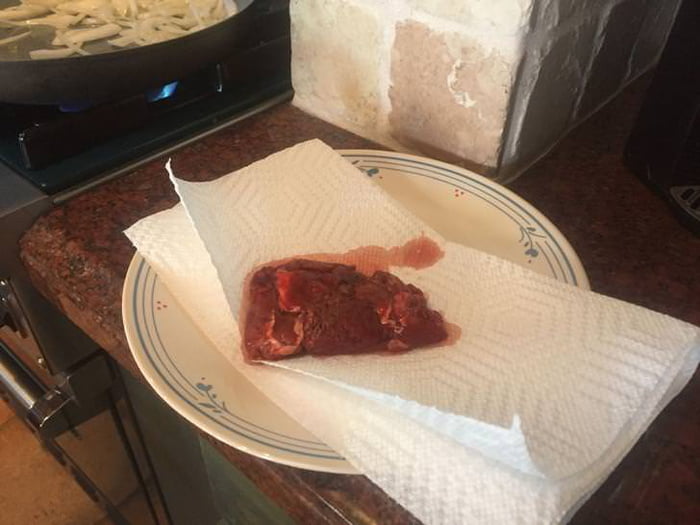 He prepared his foot with No sauce, cooked with some lime and onions and peppers. 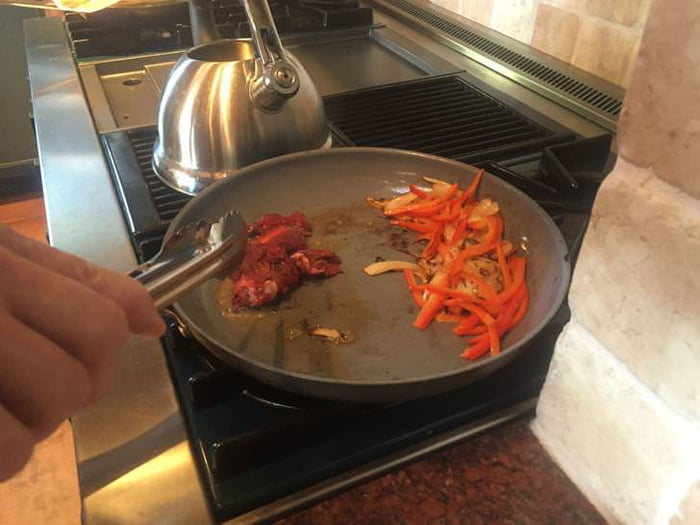 Continue in his own words:

“So my friends and I always had this joke, If you could try human flesh in an ethical and health way, would you. And we always said of course. Well the opportunity came up and I called them on it.” 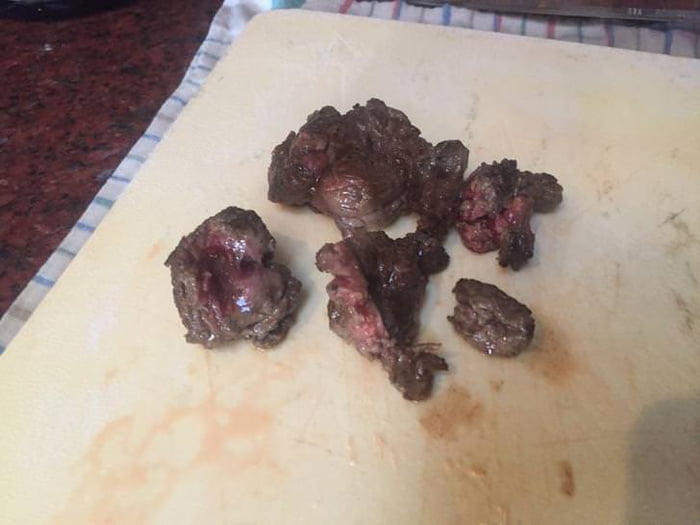 I had one person back out, and it’s totally understandable. I think there was a lot of “wait really” Kinda hoping that I’m joking But it was all happy people who showed up that day Lots of dark jokes.

There were some people very dear to me there, who supported me through that time and who’s friendship I will cherish. 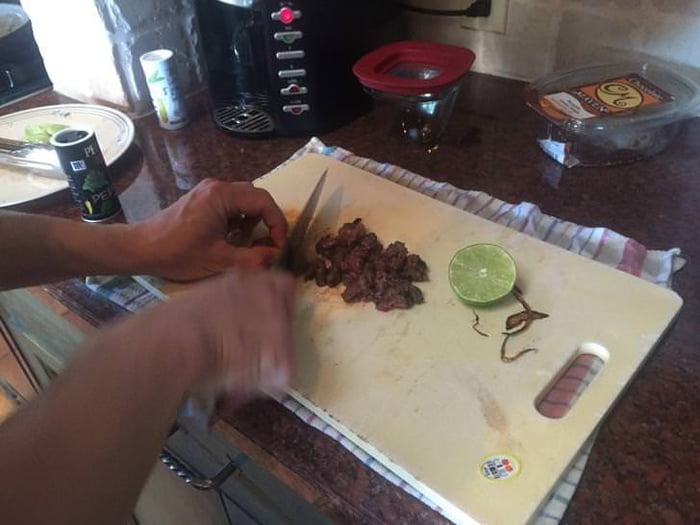 10 of my friends joined in for a brunch.

Only the foot was damaged, but with below the knee amputations the want to do it higher up so there is a balance between having enough stump to make for a good lever and having enough room beneath for prosthetic equipment.

If they amputated low it would make it difficult to put good hardware underneath. 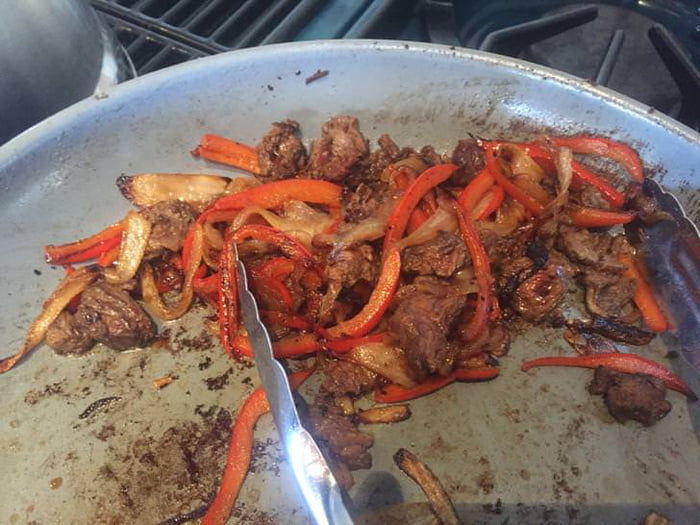 If your wondering how it tasted when it was all said and done:

It taste like buffalo, but chewier. Super beefy and little fat. One friend had to spit me into a napkin after chewing for a while. 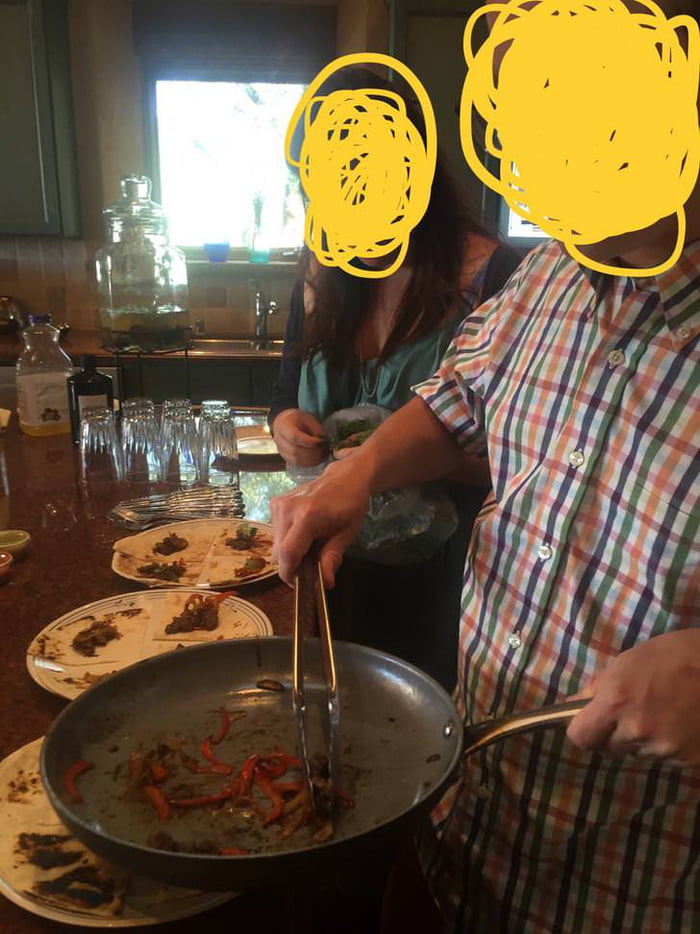 “On this scale I would give it a solid 6.5, but keep in mind that I have had a lot of good food. So it’s way better that a hot dog or regular burger. Maybe equal with regular bacon, which is pretty decent. But no where near as good as butter seared sea scallops or a rare sous vide tenderloin seared in grape seed oil in a cast iron pan.

It was from a healthy part of the amputation, Im a healthy person, waste not want not, and they [my friends] all consented. As far as I know they are all still cool with it. Its a fun weird thing.” 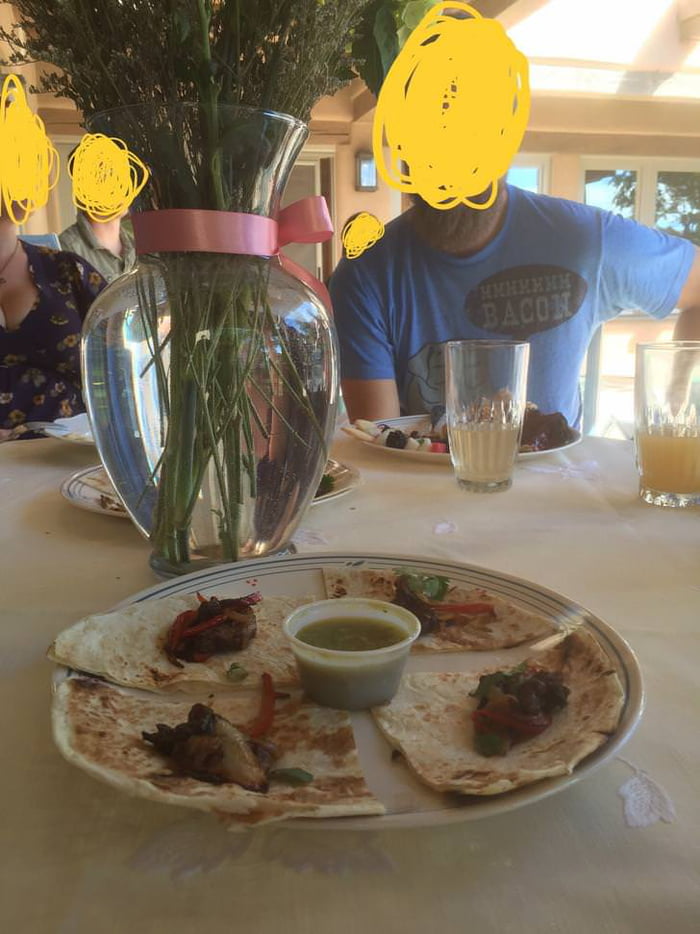