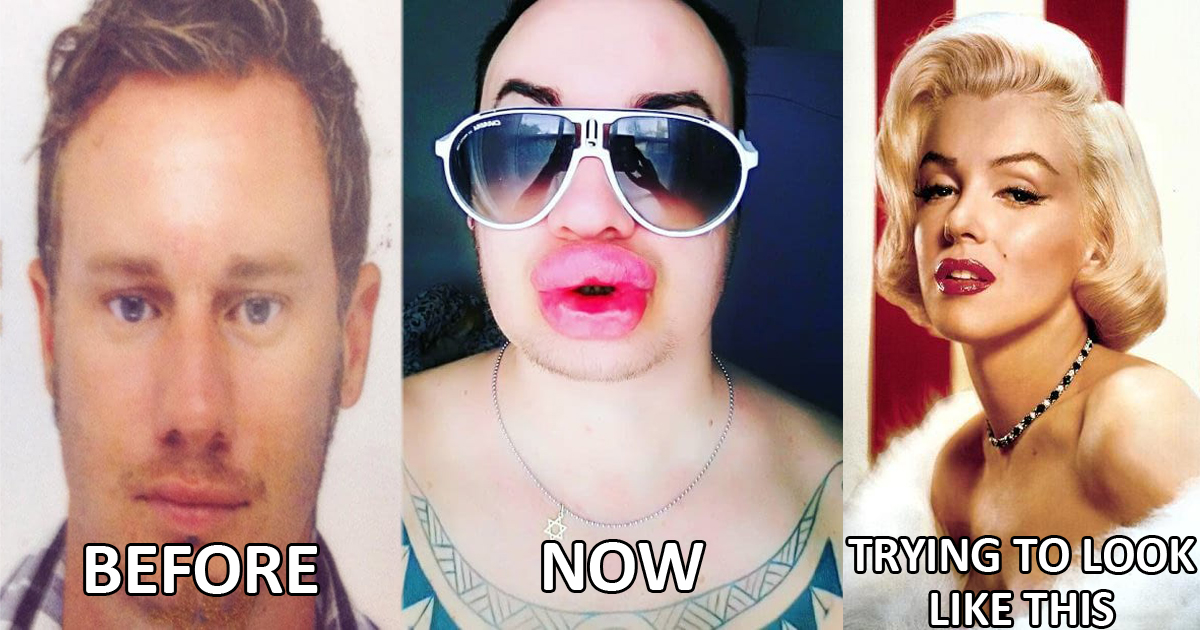 32-year-old Cyril Roux, from Toulon, France is addicted to lip fillers he has spent thousands in an attempt to look like his idol Marilyn Monroe trying to get those signature full lips.

Roux has shared his before and after photos of his face while following his procedures showing him having 1ml of filler injected into each lip regularly, meaning that they are now stretched and distorted to almost unbelievable proportions. 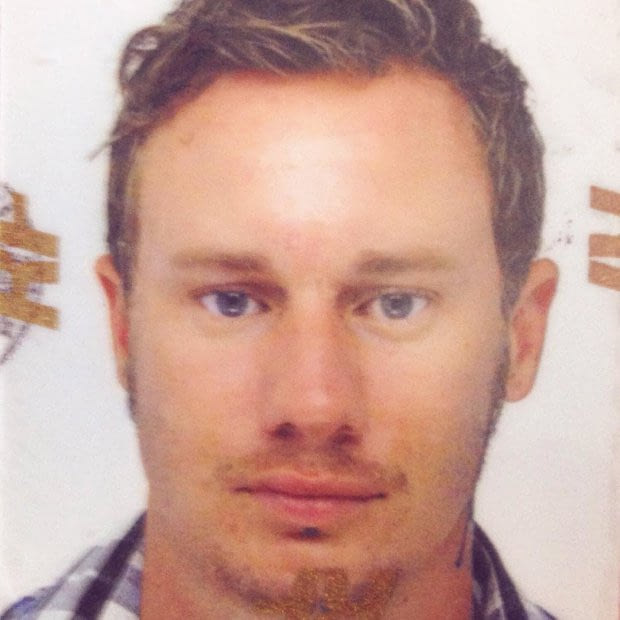 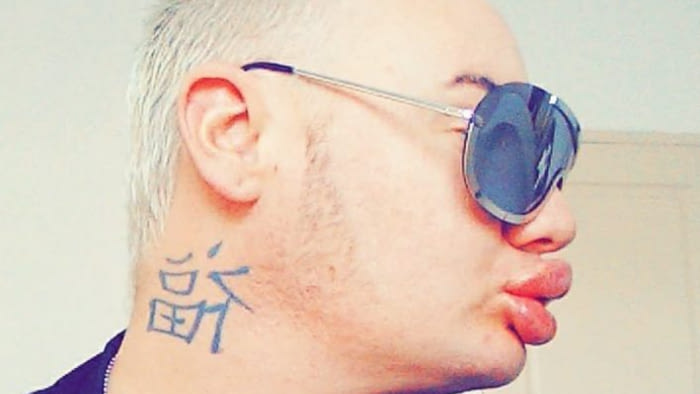 Roux – who says is known by his nickname the ‘Plastic Guy’ obviously, says his love for cosmetic procedures came from a desire to look younger and more like the iconic movie star Monroe, while not being the sort of image that everyone would be into, he is happy with the way he looks and his new large lips. 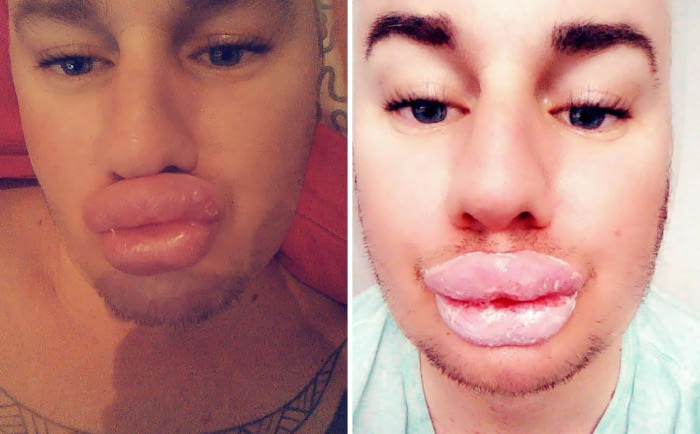 Roux said “I’ve now had over 20 procedures, including 16 lip fillers over the last year-and-a-half, which I get topped up with 1ml of filler in each lip every two months.

Despite spending all this crazy cash Roux is still not satisfied with the outcome and already has more procedures planned in the near future. 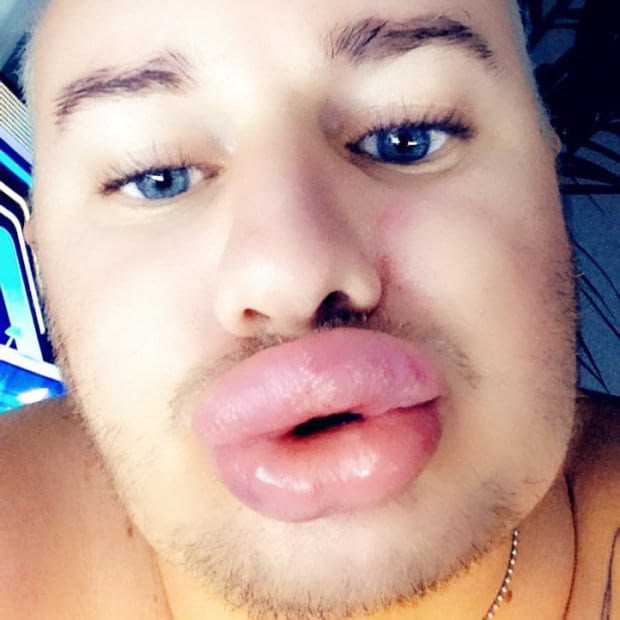 Roux added, “I’m hoping to have a nose job and get chin and cheek implants in the future,”

“I think I could say that I’m an addict to injections. I often get haters, people that I don’t even know sometimes laugh at me and say I look weird when they look at me. 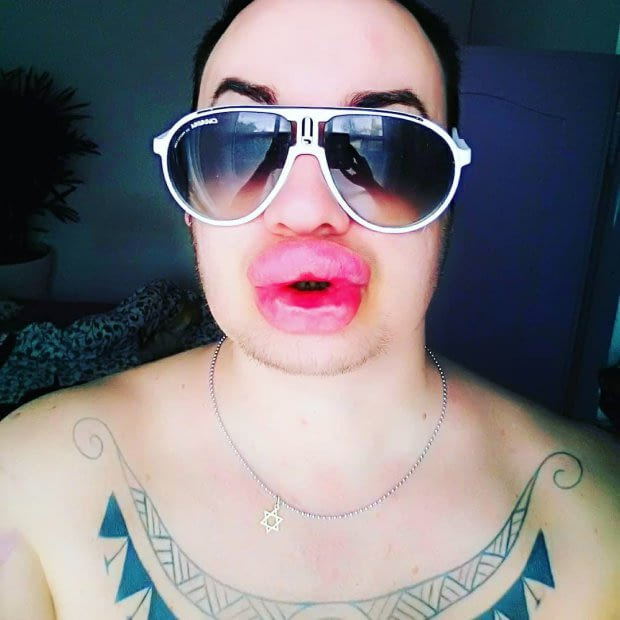 “But I’m proud to be a plastic guy and will continue to do it. As for people looking at me and judging me, I don’t care. At the end of the day, beauty is very important – not for others but yourself.”